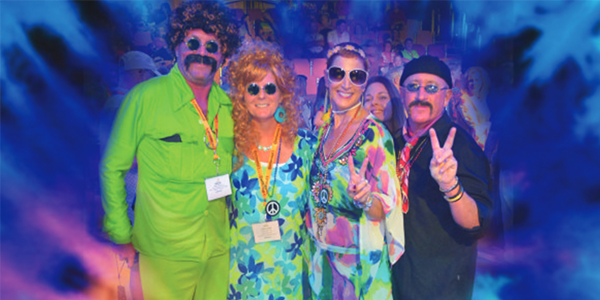 The person at the counter will change a consumer’s opinion close to 60% of the time on what type of tire they should buy. How do dealer incentives from tire manufacturers play a role?

Tire dealers receive tips and other perks, known as spiffs, as part of selling a brand of tires.

The replacement tire industry is powered by the activity of retail tire dealers. As tire manufacturers dump millions upon millions into advertising and sponsorships in an effort to gain the mindshare and brand preference of consumers, the reality is that less than 30% of tire-buying consumers have a strong brand preference when entering the conversion stage of the tire-buying journey, and of those, the person at the counter will change that consumer’s opinion close to 60% of the time. That means that when Susie Shopper walks in asking about a specific tire brand, two out of three times Susie is swayed to switch brands based on the tire dealer’s recommendation, pulling out of the parking lot in a vehicle fitted with something other than the brand she originally had in mind.

At that meaningful moment of dealer-consumer interaction, the person at the counter is often selling them something other than the brand they originally wanted. Yes, people might recall seeing the name of a certain tire company at a sporting event or race or flashed across their television screen, but it’s the person they trust standing in front of them who has the greatest amount of influence on what tires are sold at the moment of transaction.

Knowing this, most tiremakers and distributors try to influence the promotion of their brands through what we will refer to as “spiffs” for the purpose of this article.

A spiff is an incentive not advertised to the consumer that provides direct benefit to the tire seller. Spiffs and incentive programs can include things like special pricing, bonuses, “back-end money” or additional money paid out once certain unit goals are reached, trips and experiences, extra marketing support, etc. The tactics vary – all are intended to entice a dealer to recommend one brand over others.

Do they work? Absolutely. A survey of more than 400 retail tire dealers conducted in June 2017 by Babcox Research found that 12% of tire dealers “almost always” push brands that reward them, 33% are influenced “often” by the incentives provided by tiremakers, and another 33% are influenced “sometimes.” In sum, that means that manufacturer spiffs and incentives influence the brand recommendation (always, sometimes or often) in 78% of replacement tire transactions in the United States in 2017. 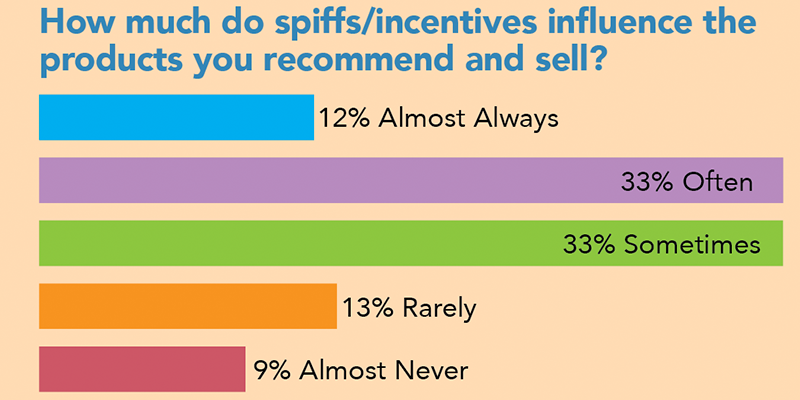 As margins for tire sales continue to get squeezed, it makes sense for many dealers to do what they can to maximize the profitability of each transaction, which is where spiffs get their strength.

The hope is that influencing the tire dealer can help influence market share while rewarding and engaging with their best customers. The tools and strategies used by the tiremakers are at the heart of this Spiff Myth story. Take an in-depth look at dealer incentives from top tiremakers here.