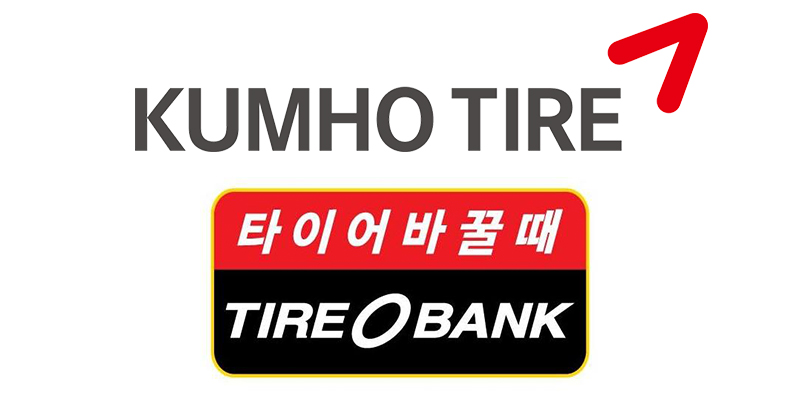 A South Korean company has expressed interested in buying the debt-ridden Kumho Tire Co. just days before its deadline to finalize a deal with a Chinese tiremaker.

Tire Bank, a large South Korean tiremaker, announced it would like to place a bid for Kumho Tire Co. on Tuesday.

A South Korean company has expressed interested in buying the debt-ridden Kumho Tire Co. just days before its deadline to finalize a deal to sell to a Chinese tiremaker.

Korean media outlets report that Tire Bank, a medium-sized tire manufacturer based in Daejeon, announced interest in buying Kumho Tuesday as Kumho’s labor union continues to resist efforts by creditor Korea Development Bank and Qingdao Doublestar, which signed a deal earlier in March to purchase 45 percent of shares in the company.

While financial and industry experts doubt Tire Bank has the financial capacity to buy out Kumho’s tire operations, the labor union has pushed for a Korean company to buy the company.

Meanwhile, Doublestar continues to negotiate with the union, saying that in their 646.3 billion won ($601 million) recapitalization plan for Kumho, they will guarantee independent management, job security and the right to collective bargaining, The Korea Times reports.  As of Tuesday, multiple media outlets reported that the Korea Development Bank has not received an offer from Tire Bank.

If creditors, Doublestar and the union do not agree to accept a plan that would make Doublestar the leading stakeholder by Friday, Kumho would go into a workout process, Tire Review has reported. If a plan is accepted, the deal would end the moratorium on Kumho’s debt obligation of 1.3 trillion won ($1.2 billion) which would send the company to bankruptcy court.

Is Tire Bank Joining the Bid for Kumho Tire?