In this video, Tire Review’s David Sickels explains how tiny voids of water pump cavitation can kill the pump, from the Tire Review Continental Tire Garage Studio at Babcox Media.

Did you know the tiny “bubbles” of water pump cavitation can actually kill the pump? While you will probably never actually see these little guys, you can see the damage cavitation causes – it looks like metal was eaten by termites. In this video, Tire Review’s David Sickels explains exactly how that can happen, from the Tire Review Continental Tire Garage Studio at Babcox Media.

Actually, the “tiny bubbles” that can kill the pump aren’t really bubbles – they’re voids. And inside these tiny voids exists super-heated vapor that can erode metal and crack plastic. Cavitation in pumps is not typically the fault of the water pump itself; it is actually the victim of other problems with the coolant and other components.

As an example, if you remove the radiator cap from a hot system, the coolant is suddenly above its vapor pressure and steam is formed. The same thing can happen inside the water pump. As the impeller spins, its coolant is pushed in one direction and pulled in the other by the blades. If the negative pressure is great enough, voids are formed, and the super-heated steam inside these voids can cause damage to the impeller and housing.

The health of the overall cooling system can contribute to water pump cavitation. Leaks can also cause cavitation in pumps because the vapor point of the coolant is lower due to the lack of pressure. This is why pressure testing is important.

Unfortunately, there aren’t really any outside visual clues of water pump cavitation. Typical symptoms include overheating and possible leakage from the weep hole of the water pump. In some cases, the impeller will separate from the shaft. It won’t be until you remove the pump that the full extent of the damage will be revealed.

Cavitation in pumps can attack not only the water pump but also the part of the housing that is contained in the block, front cover or cylinder head. These problems have to be addressed if the new pump is going to last.

Auto Pros on the Road: Take a Deep Dive into Engine Building with Concord Engines

Johnny G & Friends: Passing Down Passion for the Tire Business with Burt Brothers

What are Today's Wheel Trends?

What is Your Tire Technician Training Focus in 2022?
Connect with us 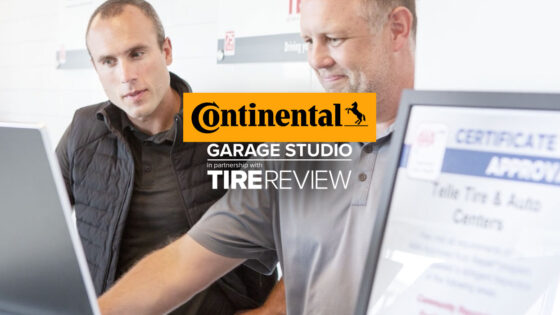 Give Your Customers this Road Trip Checklist 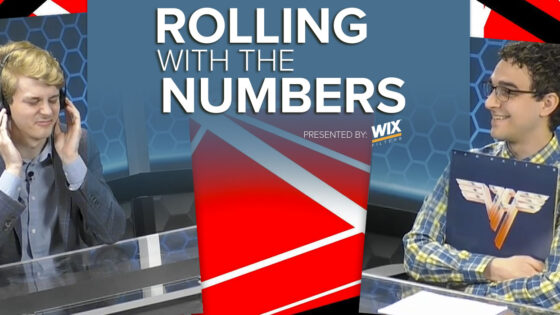 Should You Focus on Tire Sales or Service? 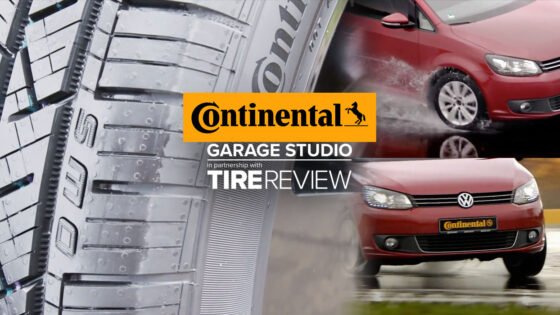 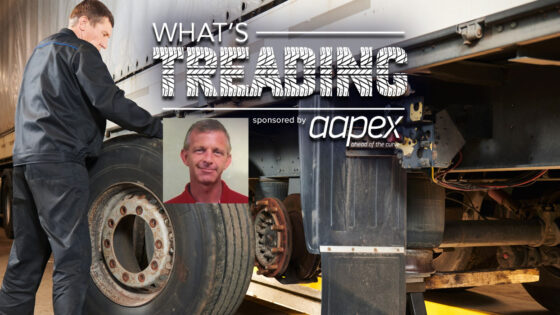