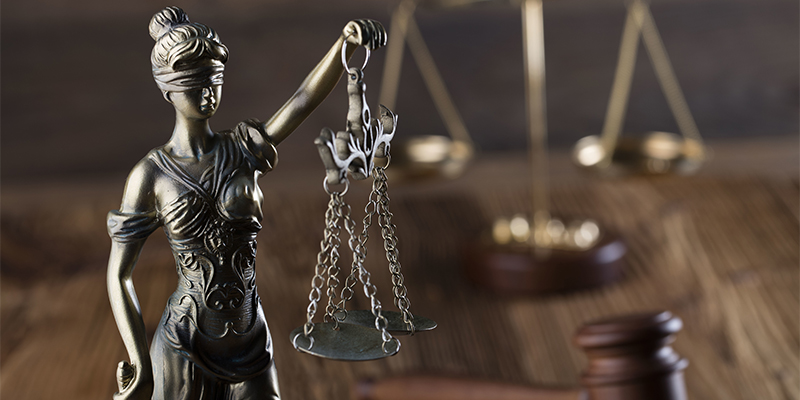 TIA has released an alert on the House tax reform bill, the Tax Cuts and Jobs Act. According to TIA, this bill could have major effects on small business owners and families.

Statue of Themis, symbol of law and justice

TIA has released its weekly legislative update and included information on the House tax reform bill, the Tax Cuts and Jobs Act. According to TIA, this bill could have major effects on small business owners and families.

The Senate Finance Committee recently approved the Senate’s version of tax reform, voting just hours after the full House approved the Tax Cuts and Jobs Act of 2017 on a 227-205 vote. A vote by the full Senate is expected after Thanksgiving.

Two-thirds of the tax cuts ($900 billion over the next ten years) in H.R. 1 would benefit corporations and one-third would benefit individuals. A major goal of the House tax reform legislation is to have lower rates while broadening the tax base (by eliminating tax credits and deductions).

The bill has generated support from the National Retail Federation who claims both versions of the bill would cut the federal corporate tax rate to 20 percent from the current 35 percent, reduce taxes for small business “pass throughs” and lower taxes for middle-class workers.

Meanwhile, TIA has voiced concern that the bill’s support of corporate tax cuts at the expense of those with a pass-through structure could be a significant disadvantage for small business owners.

To get involved, read the full house bill here, and stay up to date on the legislation on TIA’s website.