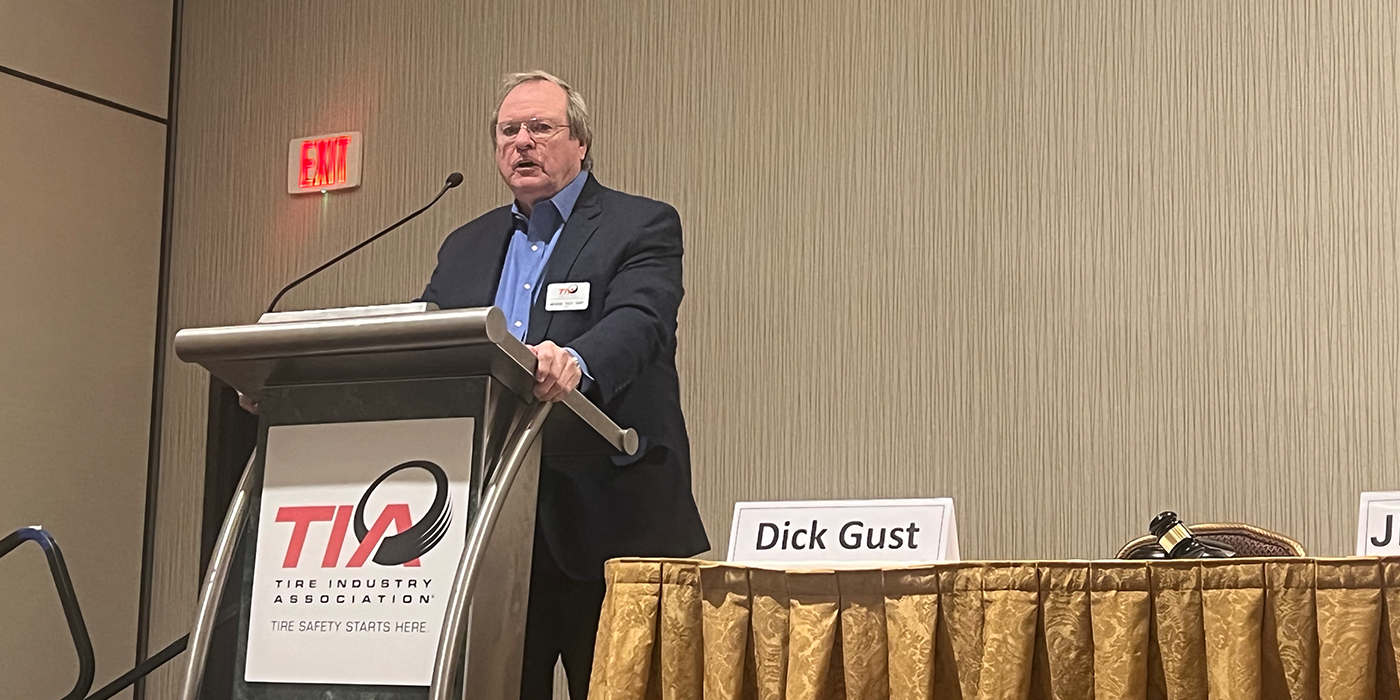 This year and into 2023, the Tire Industry Association has quite a bit on its agenda, including updating training programs, preparing dealers for future EV service, and, of course, lobbying for dealers on issues such as Right to Repair. TIA CEO Dick Gust shared the various ways the association is working to help tire dealer businesses here and abroad during a pre-SEMA Show press conference at the Bally’s Las Vegas Hotel & Casino.

TIA hosted a slew of pre-SEMA Show events, honoring industry leaders and trailblazers. Take a look at our coverage below.

Yet as we shift into the holiday season and soon into 2023, Gust outlined what the association’s focuses have been this year and where he’d like to see growth next year.

Gust said along with a new website that will be completed by the end of the year, TIA is giving a facelift to a myriad of its training programs.

This past summer, TIA created an EV Advisory Council to begin evaluating the impact of the evolution of EVs on the tire industry. Gust said after a few meetings, the council is looking into best safety practices, such as proper lift procedures.

“We recognize that this is a technology that’s coming. It’s not taking over dramatically yet– but it is in certain states– and we need to be prepared,” Gust said. “We’re very concerned about making sure our members are informed about the safety aspects. Through this council, a set of best practices will be disseminated across the industry.”

During TIA’s Annual Meeting, its members passed a right-to-repair resolution, which sets out TIA’s view on the issue and how it plans to advocate for tire dealers. Read about it here. Gust expressed his frustration at automakers, who he says are holding up a 2020 Massachusetts Right to Repair law. However, he said a recent Right to Repair initiative in Maine is helping the issue gain traction.

“It’s kind of creeping up in referendum form,” said Gust. “[Maine] plans to have a statewide referendum in 2023. So, we’re going to work extensively with the New England Tire Dealers Association and lobby very heavy federally as well.”

At the federal level, Gust said TIA has met with more than 160 members of Congress in 2022. At the state level, the association is tracking more than 150 bills and has submitted testimony in 12 states. Top issues at the state level include crumb rubber, extended producer responsibility and recycling fees.

In addition, Gust said TIA is planning for a Federal Lobby Day around September 2023. In addition to meeting with lawmakers, TIA members could also partake in a second day for its Environmental Summit.

With around 13,400 members, TIA is seeking to expand its membership base to include smaller independent tire dealers, Gust said. Members such as Discount Tire, Firestone stores and larger groups are active, but Gust said when he looked at the top 100 tire dealers, 70 of them were TIA members.

“So, I’ve been focusing on those 30 who are not [members] and giving them the reasons they should join TIA,” he said. “Those 70…are paying for our lobbying work. The 30 that aren’t are enjoying the benefits of that and not paying for it. I think they really need to step up a little bit and help out the entire industry. You have an association that does good work that you can benefit from.”

Gust noted membership advantages such as access to healthcare programs and liability insurance, as well as discounted rates on training packages. He said TIA has also created a values and benefit sheet in order to showcase member benefits.

He added that consolidation at all levels of the tire industry has also affected TIA membership.

“Let’s say we have a non-member, and he has acquired two other people who might have been members and they choose not to be members anymore, or it works in the reverse… So we’re wrestling with the fee structure and those concepts,” he said. 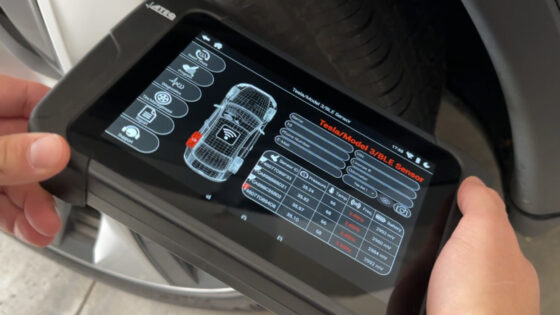 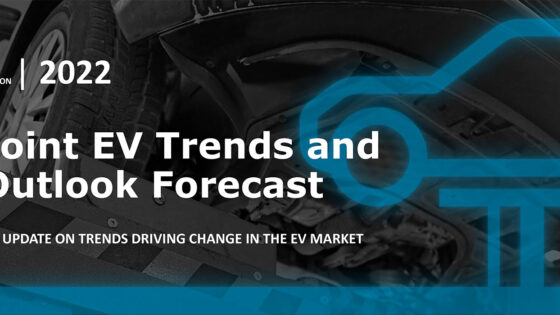 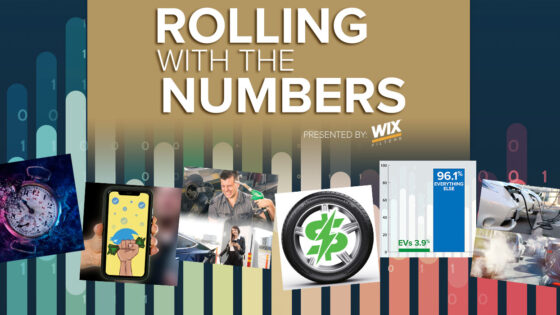