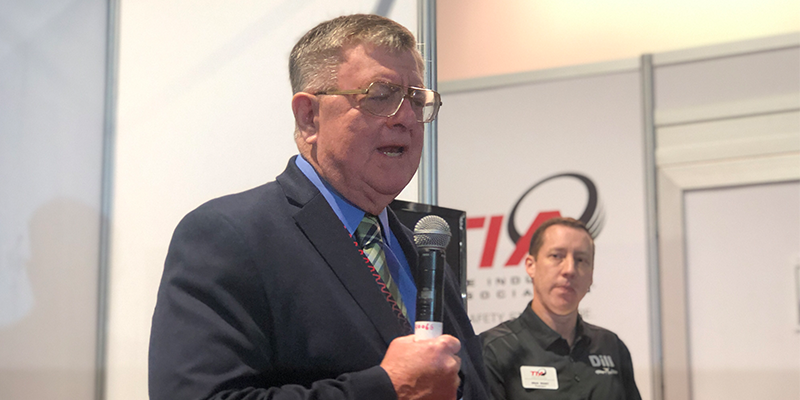 During the Tire Industry Association (TIA) pre-SEMA Show events, the group announced plans to celebrate its 100th anniversary in 2020.

During the Tire Industry Association (TIA) pre-SEMA Show events, the group announced its plans to celebrate its 100th anniversary in 2020.

In addition to the three events, TIA will kick off its 100th anniversary year with the 65th Off-the-Road Tire Conference from Feb. 19-22 in Palm Spring, Calif.

Roy Littlefield, TIA CEO, said the events He’s part of the a hundred day anniversary. We have three big events going on in and we hope that people in the industry will come and participate and make it very successful.