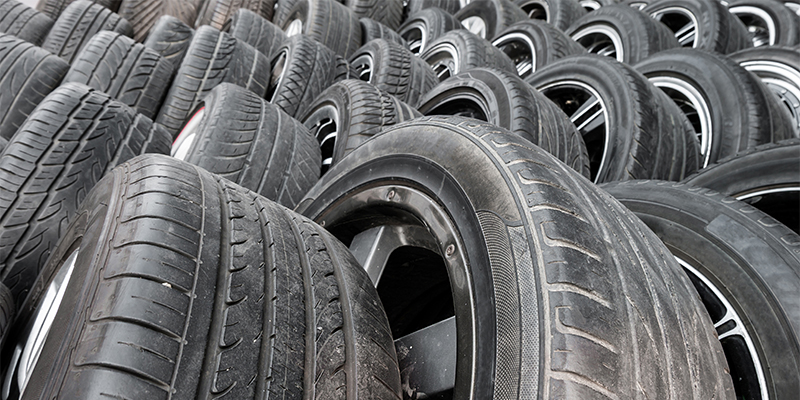 New Jersey, Ohio, and Texas have proposed legislation that would protect consumers from unsafe used tires. The Rubber Manufacturers Association supports these efforts.

Ohio – The House Economic Development, Commerce and Labor Committee approved HB 42 on May 9 by a vote of 11-4. The bill, which prohibits the installation of unsafe used tires that are worn out, damaged or improperly repaired, is now eligible for a vote by the full House. A Senate companion bill, SB 68, is awaiting a final hearing in the Senate Local Government, Public Safety and Veterans Affairs Committee.

Texas – The Texas House approved HB 2774, a bill to prohibit the installation of unsafe used tires on May 4 by a 137-6 vote. The bill’s unsafe used tire conditions are identical to the state’s annual vehicle safety inspection program. The bill is scheduled to be heard on May 17 by the Senate Transportation Committee.

New Jersey – A 3896 passed the Assembly in November, 72-0.  The Senate Commerce Committee is scheduled to hear the bill and its Senate companion, S 2790, on May 15. The New Jersey bills define unsafe used tires similarly to the Ohio legislation and would prohibit the sale of such tires.

“This is significant progress by our industry to advance consumer safety,” Luke said.  “We want to recognize and thank the bill sponsors for their leadership and hard work to advance these measures, as well as the support we have received from stakeholders in each state.”