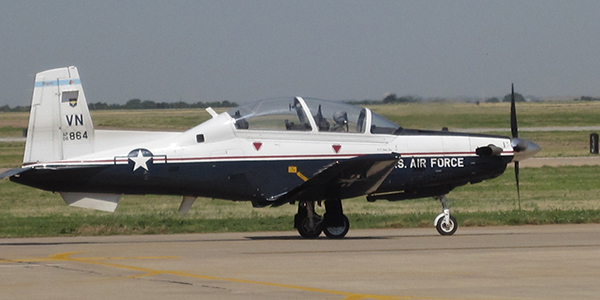 Kristen Criswell shares her insights and perspective on the value of military service as the spouse of a military member. 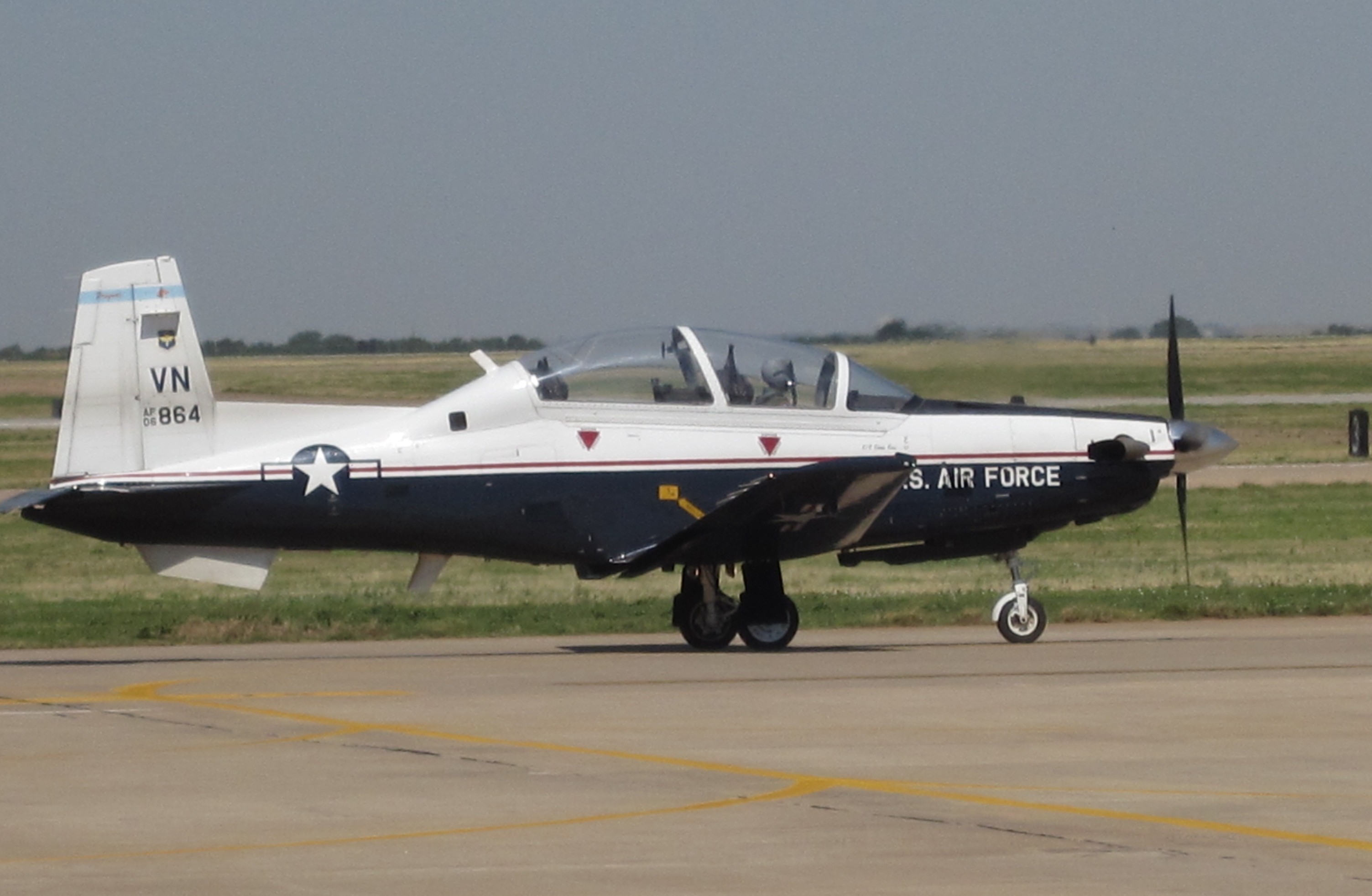 I’m an Air Force wife – a label I’m happy to wear. I’ve also spent time working and living on different military installations. Because of this, my connection to the armed forces makes me 100% biased when it comes to things military related. It makes me passionate about the service of the men and women protecting our freedom.

Growing up I always had respect for the military. When talking to a Vietnam veteran this issue, I learned this can be attributed to growing up in a post-Regan era. The military was to be supported, but I didn’t fully understand the sacrifices made.

The only family members I knew who served in the military were my grandfathers in WWII — one in the Navy, the other in the Coast Guard. What they did was never discussed with the grandchildren, because in WWII everyone served the country in some way. (You can see this played out in our historical look at tire manufacturer advertisements that called attention to purchasing war bonds and more, pg. 68.)

I don’t think I had true gratitude for service members until after I married my husband and we moved to his first duty station.

My first weekday on base was a shock as I heard music played over the loudspeaker:

During these moments the base came to a standstill. Cars pulled to the side of the road, children stopped playing, and people turned to find the U.S. flag. These were moments of respect, honor and tradition.

From my surroundings and all those I met, I quickly learned the enormous sacrifices made by the men and women who serve our country. I was equally saddened to learn about the lack of respect shown in the past to many, especially veterans coming home from Vietnam. I could not believe these men were called “baby killers” for just doing their jobs, a job many were drafted to do. They came home lacking the support they needed to address health concerns from Agent Orange and PTSD. It is still a problem for these veterans today.

I tell you this to paint you a picture, because I think I was like most Americans. As a country we want to show support for the military, but we don’t truly understand what military men and women do.

Military members live a life of sacrifice 24/7/365. The sacrifices are often humbly and quietly made in service of their country. (How often do you hear about the war in the Middle East on the news anymore? Everyone is focused on the threat of North Korea; meanwhile, men and women are deployed to the desert and elsewhere around the world daily.)

I’ve heard many service members point to another branch, another specialty and say: “They’re the ones truly at risk. They’re the true heroes.” They never truly acknowledge their own service and sacrifices.

Serving in the military means moves and deployments with little to no notice. Military members leave friends and family every three years to move across the country or around the world. And depending on the mission, personnel can deploy months to years, missing countless birthdays, weddings, holidays and anniversaries.

With Operational Security (OPSEC) concerns, military members often have to keep parts of their lives secret – even from their wives/husbands. They can’t talk about where they’re going or what they’re doing. Imagine not being able to discuss your day; this is their reality.

And, while many believe only active-duty military members are making sacrifices, serving in the Guard or Reserve means so much more than “one weekend a month, two weeks a year.” Being a Guard member or Reservist can take up more time and doesn’t exempt you from deploying. With just 72 hours notice Guardsmen and Reservists could be activated to locations around the world.

The sacrifices I’ve shared haven’t even taken into account the danger military men and women constantly face. The ultimate sacrifices being made  – the giving of their lives for the country.

When many of us learn that someone is a veteran, our response is to “thank them for their service.” But we can do much more. We can take our words and put them to action.

I want this issue to serve as a bit of a spotlight to those who have served and are serving. I also want it to serve as inspiration to those dealers who may be looking to hire someone new.

Tire dealers, you are one of the most patriotic group of small businesses I’ve ever encountered. Many of you already support veterans programs within your community and have military discounts in place. Thank you for this.

For those of you who don’t, I implore you to consider offering military discounts or giving back to veterans groups.

The average base salary for a four-year enlisted military member (E-4) is less than $30,000 a year. Those who’ve served less time or are a lower rank make even less. A discount, even a small one, can really help those who are giving their time to protect the country. Let veterans in your community know you offer discounts by mentioning it in your advertisements and on your websites. My guess is their loyalty will be with you as a returning customer.

I also encourage all dealers to hire veterans, Guardsmen, and Reservists. I constantly hear that finding qualified employees is a big concern for tire dealers. Meanwhile there are more than 450,000 unemployed veterans in this country. Imagine if we could solve two problems at once?

Almost every veteran I spoke with for this issue said the military taught them discipline and responsibility, among other traits. What dealer wouldn’t want an employee who has the discipline to show up on time and work hard?

If you’re wondering how to find qualified veterans to hire, check out how the Department of Labor can help on page 26.

This issue is a passion piece for me. No matter what we include in it, how many veterans I speak with, it’ll never be enough. But if I can inspire you to give back in some way either by hiring a veteran, or creating a discount – then this issue will be a win.

When Thank You Isn’t Enough