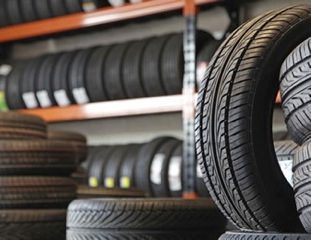 In March, the Sumitomo Corp. of Japan-owned TBC made a $310 million offer for Midas, including $173 million in cash and the assumption of $137 million in debt.

Under the tender offer, TBC paid $11.50 per share for those outstanding shares redeemed. TBC said it will exercise the "top-up" provision in the deal to purchase additional shares from Midas, allowing TBC to complete and close the acquisition of Midas without stockholder approval.

In addition, with the deal set to formally close on April 30, all other shares will be canceled, and shareholders can receive $11.50 per share in cash. However, as of April 30, Midas will no longer trade on the New York Stock Exchange.

TBC Closes in on Midas Deal