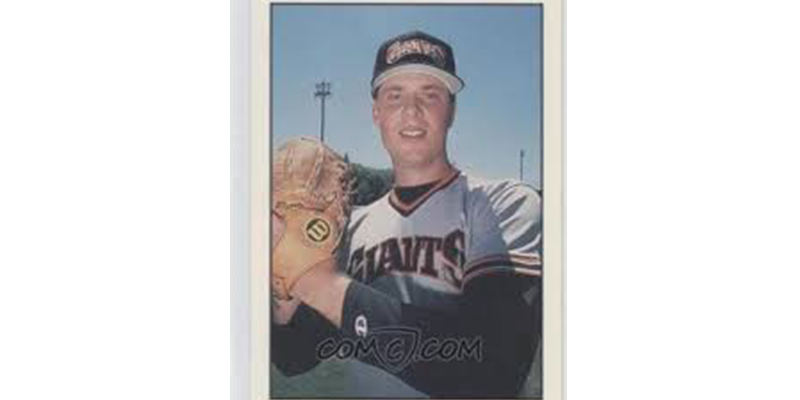 Chuck Tate’s baseball card when he was a pitcher for the San Francisco Giants. 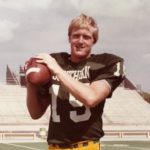 Chuck Tate was a pitcher for Oklahoma State University for two of the 19 years the team made it to the College World Series. He was drafted in 1986 by the San Francisco Giants where he played professionally in the minor league for two years before returning home to the business. The top image is his rookie baseball card.

Craig Tate, president of Tate Boys, played football at the University of Tulsa. The Golden Hurricanes beat San Diego State in the 1991 Freedom Bowl. It was the first bowl-game win for the university since 1964. Below, he’s the tall one, back row, fifth from the left.