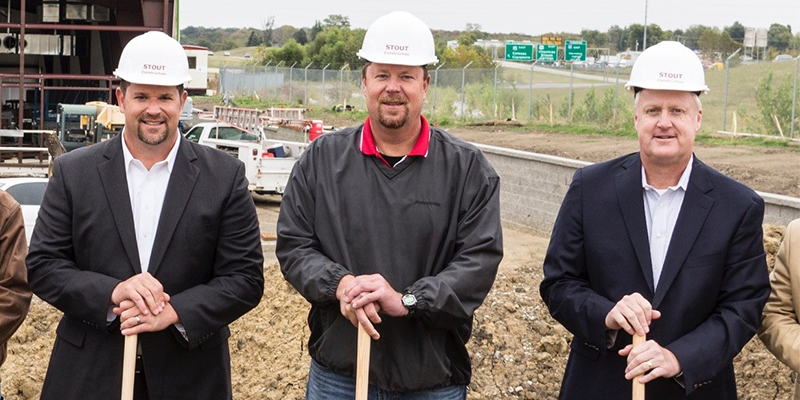 Dealing with the death of a loved one can be one of life’s hardest challenges, especially when it’s your brother, business partner and best friend like Craig Tate experienced with the loss of his brother, Chuck.

In March 2017, Chuck Tate was diagnosed with glioblastoma multiforme, an aggressive form of brain cancer. He passed away four months later, leaving a legacy of devoted service.

Dealing with the death of a loved one can be one of life’s hardest challenges. But when it’s your brother, business partner and best friend, things can get complicated if there’s no plan in place. Fortunately, the systems Craig and Chuck worked to develop helped carry the business through an emotionally trying time.

To honor Chuck and his service to others, Tate Boys leadership have renamed their Employee of the Year award the Chuck Tate Award.

“It’s the highest honor that someone can get,” shares brother Craig Tate. “Chuck’s strength was a passion to serve. So, we look at somebody that really shows that throughout the year…. That’s an award that is coveted.”

The award is given out at the annual Christmas party, which was one of Chuck’s favorite events. In addition to the recognition, the winner receives a trip for two of their choice paid for by the company that doesn’t count against their paid time off. Or, they can take the cash value of the trip if they prefer.

“Obviously, Chuck leaving was a huge blow to this company,” said Tate Boys CEO Marty Schoenthaler. “Everybody loved him.”