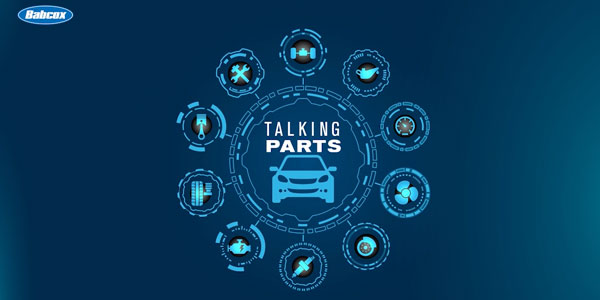 Seals are a key component of the wheel-bearing system. When seals fail, it’s usually for one of several reasons. There are a number of factors to consider when choosing a seal.

Seals are a key component of the wheel-bearing system. They perform a critical function – keeping lubricant within the bearing, and keeping contaminants such as dirt and water out. And some seals actually help maintain pressure within a system.

When seals fail, it’s usually for one of several reasons. Improper installation – most likely caused by using the wrong tools – can damage a seal to the point that it needs to be replaced. Excessive pressure, generally caused by a blocked vent in the system, can crush the lip against the shaft, while heavy friction can force the garter spring to tear through the lip. Likewise, using the wrong lubricant in a system can affect seal performance and cause damage.

There are a number of factors to consider when choosing a seal. These factors include: the shaft dimension, surface and speed; the housing dimension and surface; the type of fluid to be retained; the amount of fluid and the pressure in the system; and the environment in which the seal will be used – in other words, the types of contaminants, the operation cycle and the temperatures within the system (video sponsored by FAG).

Shock and Strut Inspection Tips
Connect with us 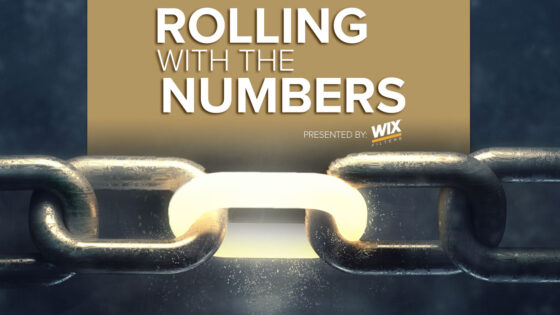