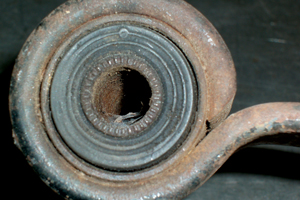 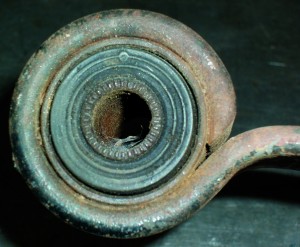 Photo 1: This Toyota pickup leaf spring bushing is bonded to an inner and outer sleeve. The inner sleeve contains a pivot bolt that clamps the bushing to the chassis.

In our rush to sell ride control products like MacPherson struts, shock absorbers and springs, we often forget the importance of inspecting and replacing rubber suspension bushings. Unfortunately, worn or hardened suspension bushings can cause many of the mysterious squeaks, knocking noises and vibration complaints that come through the door of a typical repair shop.

Even worse, worn suspension bushings can cause excessive tire wear because they can’t maintain accurate toe angles during braking and acceleration. On the bright side, the most opportune time to inspect and replace suspension bushings is when ride control and other suspension parts are being replaced. 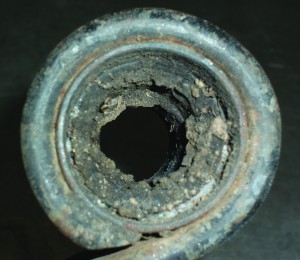 Photo 2: Because the inner sleeve has broken away from its rubber bushing and created a frictional wear point on this Toyota leaf spring, a change has occurred in the thrust angle of the rear axle.

Rubber bushings are also designed to insulate the chassis against road vibration and noise. Ozone, ultraviolet light, extreme temperatures and other atmospheric issues tend to harden rubber bushings and cause them to transmit noise and vibration.

During a normal vehicle inspection, rubber bushings should be inspected for hardening and stress-related cracking. In many cases, a disintegrating bushing can easily be detected by the blackened ring of rubber particles forming around its circumference when the bushing separates from its metal sleeve. In other cases, the bushing can deform and allow the control arm to move off-center from its normal pivot point. When the bushing deforms, positive camber angle is reduced.

Let’s review how vehicle load affects rubber bushings during normal vehicle operation. Looking from the front of the vehicle, the thrust on the driver’s side lower and upper control arm or strut support occurs in a counter-clockwise rotation. The passenger side thrust occurs at a clockwise rotation.

During acceleration on a front-wheel-drive vehicle, the forward thrust of the front wheels tends to increase the toe angle. Loose lower control arm bushings aggravate that tendency by allowing more toe increase than normal. Even though the toe angle meets specification at rest, the symptoms of worn control arm bushings will be more tire wear on the outer edge of the passenger side front tire and a lesser amount of wear on the outside of the driver’s side tire.

During braking, the thrust on the suspension assembly is in the direction of wheel rotation. Clunking noises associated with braking can be caused by worn upper control arms or by worn or hardened strut rod or radius arm rubber bushings. Worn lower control arm bushings will also allow the front wheels to toe out during braking, which causes a wandering sensation when the brakes are applied. 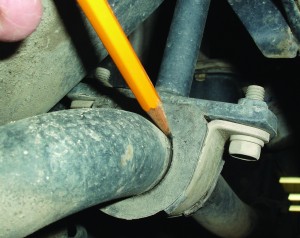 Because most vehicles are now equipped with MacPherson strut suspension systems, it’s important to understand that the strut experiences the same dynamic forces as a conventional upper control arm assembly. The rubber-mounted strut rod support bearing essentially supports the vehicle weight and counters both braking and acceleration torque.

For the above reasons, if the upper strut bearing assembly appears deteriorated, it should be replaced.

Because radius arm bushings are designed to absorb the fore-and-aft thrust of a lower control arm, they must have enough flexibility to compress under load. If the radius arm bushings are hardened, severely cracked or oil-soaked, they should be replaced. Worn shock absorber bushings usually cause a squeaking or knocking noise. On the other hand, loose steering rack mount bushings normally cause steering wander complaints. 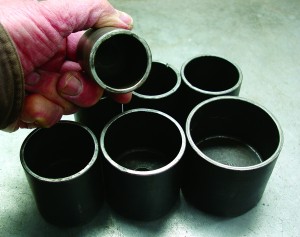 Photo 4: This set has installed many control arm and leaf spring bushings over the years.

One tool is a set of bushing tools that can be used to press bushings in place or used with a hammer to drive bushings into a control arm. (See Photo 4)
A good substitute tool is a common ball joint and universal joint pressing tool with a full complement of attachments. If the control arm can be mounted in a hydraulic press, the bushing can, in most cases, be easily removed and replaced.

An air-operated impact hammer with bushing attachments may also be used in some applications to remove and replace suspension bushings. In some cases, an exhaust cutter bit can be used with an impact hammer to peel the steel sleeve from rusted control arms. (See Photo 5)

When used with skill and common sense, an acetylene torch can be used as a “last resort” to remove a badly rusted bushing from the control arms. The key point is to avoid weakening the control arm by applying excessive heat to the suspension bushing or by cutting into the base metal. 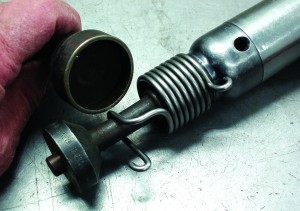 Photo 5: This impact hammer is equipped with a bushing removal bit and a bushing installation bit.