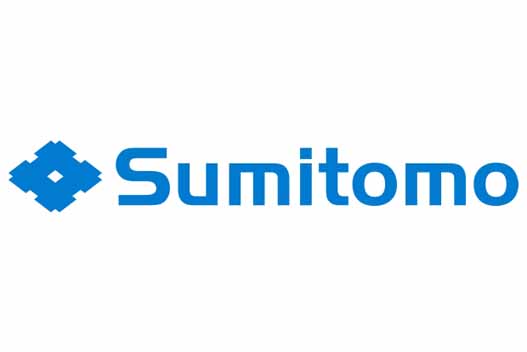 The $520 million plant was built in partnership with Abdülkadir Ozcan A.S (AKO) and the tiremaker plans to manufacture 10 million tires per year.

The plant will employ 2,000 people and is expected to export 80% of its radial passenger and light truck tires to the Middle East, North Africa and Russia. The plant will also supply tires to Japanese auto manufacturers such as Toyota and Honda that have production operations in Turkey.

Advertisement
In this article:Sumitomo, Turkey