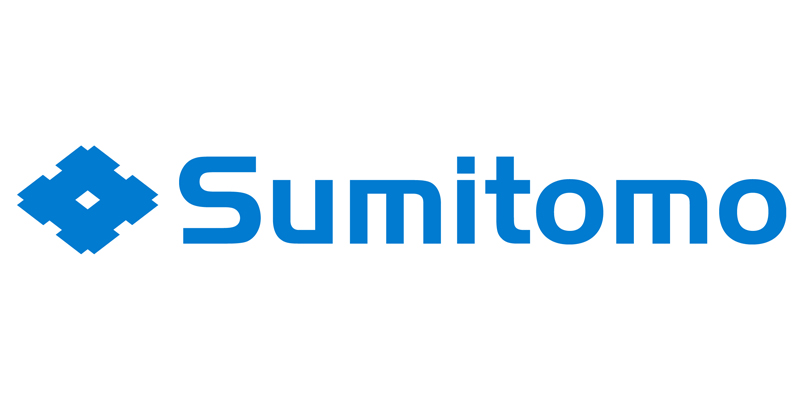 Sumitomo Rubber Industries’ board of directors has elected Satoru Yamamoto as its new CEO, subject to shareholders’ approval.

Sumitomo Rubber Industries’ board of directors elected and appointed a new CEO.

Satoru Yamamoto, currently director of the company, is slated to become Sumitomo’s CEO if shareholders approve the board’s appointment. The next Sumitomo Rubber Industries shareholder’s meeting is Mar. 26.

The company also announced that former president, CEO and representative director Ikuji Ikeda will become chairman of the board of directors. The company said the executive appointments and changes are in light of planned changes to the company’s top management structure in 2019.

Advertisement
In this article:executive appointments, Sumitomo