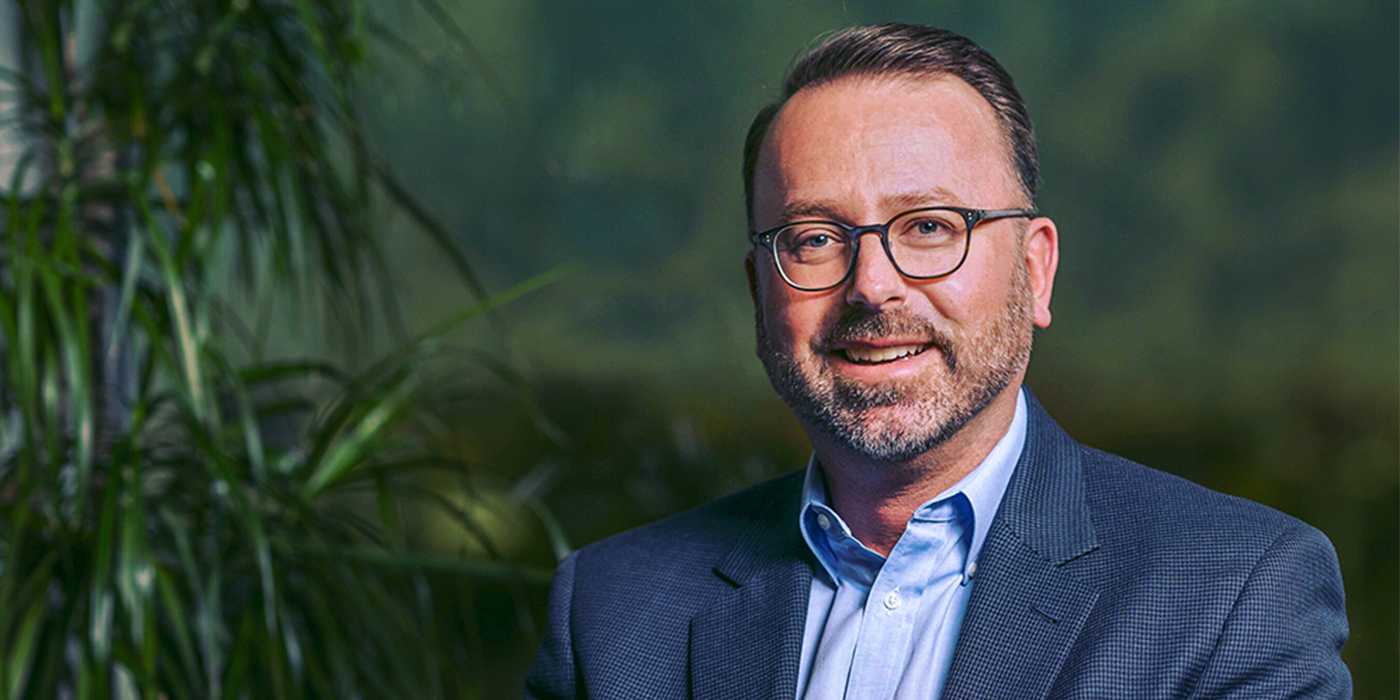 Prior to his time at SRNA, Beiner earned his MBA from the University of Southern California and served in several senior-level financial management roles including controller and CFO. In July 2018, Beiner joined Sumitomo Rubber North America as corporate controller before being promoted to vice president of finance in September 2020. Beiner brings a 20-plus-year track record of leading and transforming finance functions to his new role as SRNA’s CFO, the company says. 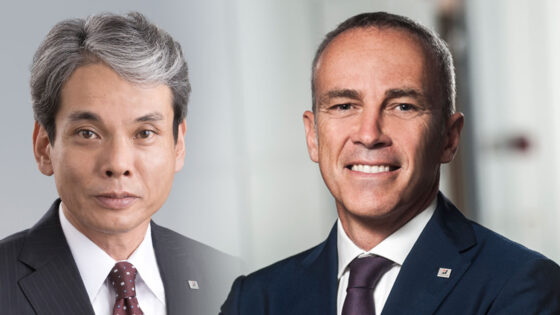