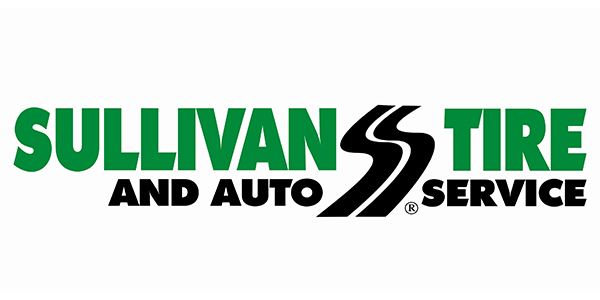 As part of this new agreement, Krug will participate in a series of video interviews, limited advertising campaigns, as well as appearances.

“We are excited to be working with Torey again this season and look forward to creating content that will both educate and entertain the Bruins fanbase across New England,” said Paul Sullivan, vice president of marketing for Sullivan Tire Company.

Sullivan Tire has advertised for many years on Bruins games through the New England Sports Network and has a multi-year agreement with the Bruins that includes TD Garden dasher board signage.

As part of a 12-month agreement with New England Patriots fullback James Develin, Sullivan Tire and Auto Service has created a series of video interviews between Paul Sullivan and Develin based on Develin’s professional and personal life.

In this video series, Sullivan asks Develin a variety of questions from Develin’s dynamic with coach Bill Belichick to what kind of music he listens to before a game.

“James Develin is hardworking, intelligent and a good family man. We wanted to give Patriots fans a behind-the-scenes look at – not only his knowledge of football – but other aspects of his life, as well,” said Sullivan.