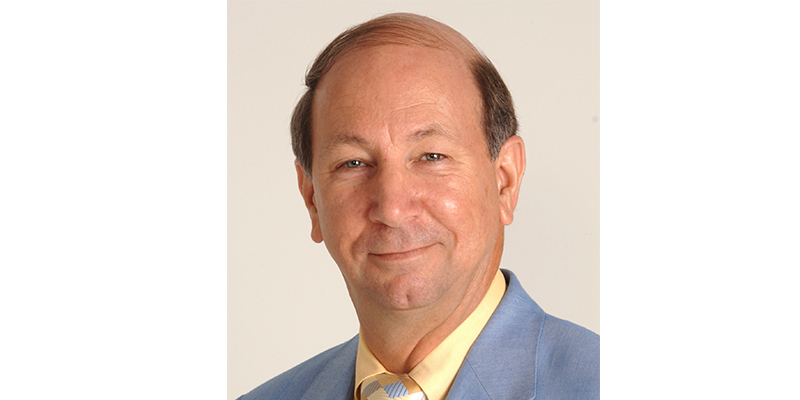 A servant to the tire industry, Zurcher was born on January 31, 1947, in Decatur, Indiana, to the late Arthur N. and Eva Joan (Pease) Zurcher. He grew up in the industry, helping his father and uncle, Paul Zurcher, founder of Best-One Tire, in the family tire business.

“I think I started to go to the store when I was 5 and actively working in the stores when I was 9,” Zurcher shared with Tire Review for a previous story.

Zurcher was in the industry for over 40 years. In 1974, he founded Zurcher Tire of Angola Inc. in Angola, Indiana and managed the business until 2001. He became President of Strategic Alliance Group, Inc., and was the original founder of Tire Dealer Twenty Groups. He also was a long-time member of the Board of Directors for the Tire Industry Association where he served as chair of the Training and Education Committee.

“Stu Zurcher was an enthusiastic TIA leader, a caring mentor, and a long-time supporter of the TIA training programs,” said Roy Littlefield, CEO of TIA. “He will be greatly missed by his many friends in the tire industry.”

A lifelong learner, Zurcher received his Associates in Sheet Metal Development at International Harvester Apprentice School and two Associates in Mechanical Engineering at Indiana University-Purdue University – Fort Wayne and Indiana Institute of Technology. He also served in the U.S. military.

According to his Tire Review military veteran profile, Zurcher was drafted into the military and served active duty four months before he was transferred to the Indiana Army National Guard out of Hartford City, Indiana. Zurcher initially trained for the infantry, but when he returned to his Guard unit, they had changed from infantry to transportation. This fit Zurcher’s background and once his base found out he was in the tire business, he ended up changing a lot of tires.

“I changed all but 16 of the tires on 66 trucks over a period of time,” Zurcher told Tire Review in September 2017.

During his time in the National Guard, he was wrecker operator. He spent his service stateside but was activated three different times to assist with the Chicago riots.

“Stu was one of the most knowledgeable people in the industry, a true advocate for the success of the independent tire dealer,” said Patti Hoying, editor of Tire Review. “He was a great friend to the magazine. He will be missed, and my heart goes out to his family and loved ones.”

He is survived by his daughter, Lesli J. Emerick of Fishers; two sisters, Vicki S. Magsamen of Fishers and Penny J. (Doug) Hinsky of Decatur; and a grandson, Emerson G. Emerick.

A funeral service will be held March 18 at Haggard-Sefton-Hirschy & Zelt Funeral Home.

Advertisement
In this article:obituary, Stu Zurcher