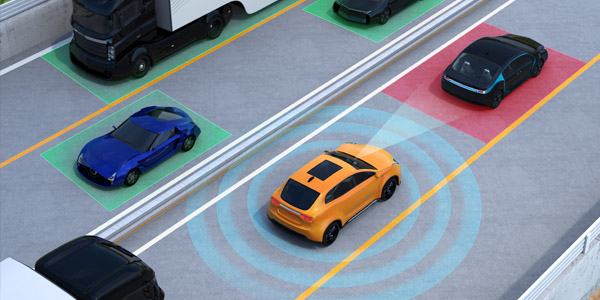 “Competition between automakers is intensifying as to who makes the safest cars on the market,” said Kevin Mak, principal analyst in the Strategy Analytics Automotive Practice. “AEB development has been made more challenging when NCAP test protocols are late in publishing and when system performance requirements are increased within two years of the announcement. This is accelerating product cycles more quickly than has been previously experienced in the automotive industry.”

These challenges put a particular strain on processing architectures and SoC (System-on-Chip) devices. Major players, such as Mobileye in front windshield cameras, also will see increasing competition, including from new players such as Ambarella, according to the report.

Automakers are not only seeking new AEB applications but also desire performance differentiation from their rivals, as well as needing faster updates to their AEB systems in order to raise accuracy, functionality and reduce the false positives that prevent their customers from trusting their ADAS features.

This means that processing SoC architectures will need to become more open to using external algorithms and hardware accelerators, such as FPGAs (Field Programmable Gate Arrays). It is also expected that updates can be downloaded over the air, as consumers already expect them on their smartphones.