(Clacton, U.K./Tyres & Accessories) On the back of record net profits of 15.6 million Singapore dollars, Stamford Tyres plans to further strengthen its position through European expansion plans.

As far as products are concerned, Stamford representatives told Tyres & Accessories that the company will continue strong sales of its “major brands,” (Falken, Dunlop and Continental) but also plans to further develop its range of proprietary tyres (Sumo, Firenza etc), while doubling its alloy wheel production capacity.

Talking to Pat Berriman, Stamford Tyres’ senior vice president of sales and marketing, reveals that Stamford’s European expansion plans are already underway. The first phase of this has been the introduction of a mobile sales team into Europe to support the company’s existing distributors.

However, when the company says it is looking to expand its presence in Europe, this means more than just the one or two of the largest markets. According to Berriman, “every country is being analysed for opportunities in the market.” In addition to Europe, the company is also considering markets in certain African nations, the Middle East, and has already established a presence in North America.

Stamford’s capacity arrangements allow the company to consider the introduction of new products. And, in this respect, a number of interesting developments are said to be on the horizon. Firstly, the company’s first Firenza high performance passenger car tyres have already been produced and are set to reach the market from August this year. Winter tyre variations are said to be “under consideration,” but, at the same time, the company is growing its range and reports that it will have many more sizes soon. New SUV/light truck products are also said to be on their way and could reach the market by the end of the year.

Firenza HP car tyres will be available in 15- to 18-inch sizes, 55 to 35 series aspect ratios, and V-W speed ratings. All the tyres will feature “Max Flange Shield” rim protection, and all but four of the sizes have the XL (extra load) rating.

The next priority after the passenger car range is Stamford’s Sumo agricultural line, which is also aiming for increased penetration in the EU. At the moment, these products are all produced using cross-ply technology, something that is likely to stay the same in the short-term at least. For the company, it is all about filling a gap in the market and satisfying demand for more economically priced products. Some consumers have even been known to replace their radial products with the company’s cross-ply tyres, Berriman says, explaining that the company is aware that there are “specific niches to fill.”

Additional Wheel Capacity
In addition to expansion on the tyre side of the business, Stamford also has plans to increase its existing wheel production capacity up to three-quarters of a million wheels a year, double the existing volume. Stamford representatives say they will achieve this by installing additional equipment on site, adjacent to the company’s existing Thailand facility.

But doubling wheel production capacity does not mean the company will become “over-focussed on wheels,” says Berriman. Instead, managers report that this part of the business will remain profitable by continuing its stance of focusing on quality above price.

“We will invest approximately S$15 million (£5.16 million) to set up a new aluminium alloy wheel factory on 15,000 square metres of vacant land near our existing factory in Thailand,” said Wee Kok Wah, president of Stamford Tyres. “This new facility will enable us to increase our current wheel production capacity by 360,000 wheels per year to 720,000 wheels per year.

“We expect the plant to take 10 months to complete, and operations will begin in the first half of 2008.”

“Major contributions to our revenue growth came from continued organic growth in the distribution of our major brands – Falken, Dunlop and Continental – as well as increased revenue from our proprietary brands – Sumo Firenza tyres, Sumo Tire and SSW wheels,” said Wee Kok Wah, president of Stamford Tyres. “We have also benefited from the strong growth momentum in Southeast Asia and our aggressive sales and marketing efforts to promote our proprietary brands in the international markets.”

Stamford Tyres reported a gross profit of S$72.4 million (£24.9 million) in 2006, a 41.4% increase from the S$51.2 million (£17.6 million) recorded in 2005. “Our focus on improving the product mix of our major brands, increasing sales of high performance tyres and wheels, and our continuous effort to improve income through retail chain and commercial truck/earthmover tyres with management services, have all contributed to our profit growth,” said Wee.

Rolling with the Numbers: Where Do Tire Dealers Invest Their Money? Here’s Your Answer.

Commercial Tires: The Biggest Pain For Your Fleet Customers Could be Your Gain. Here’s Why 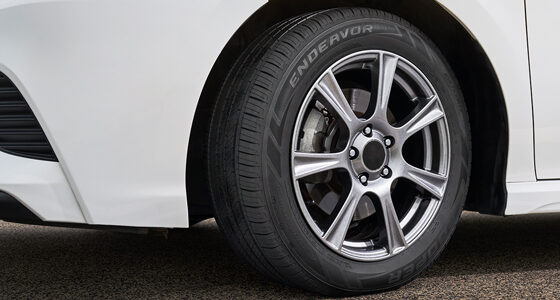 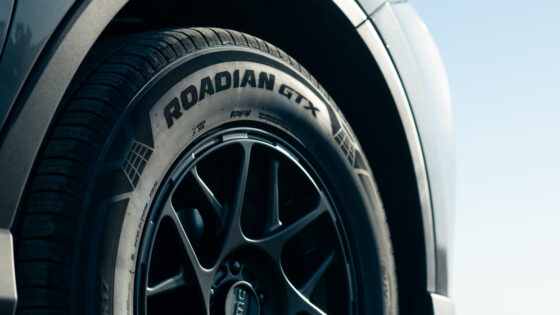 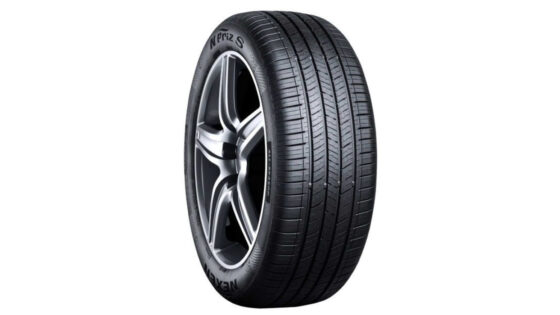 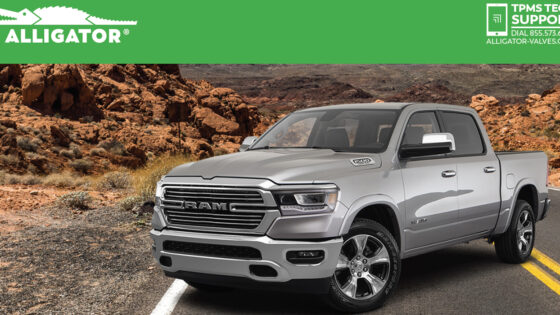