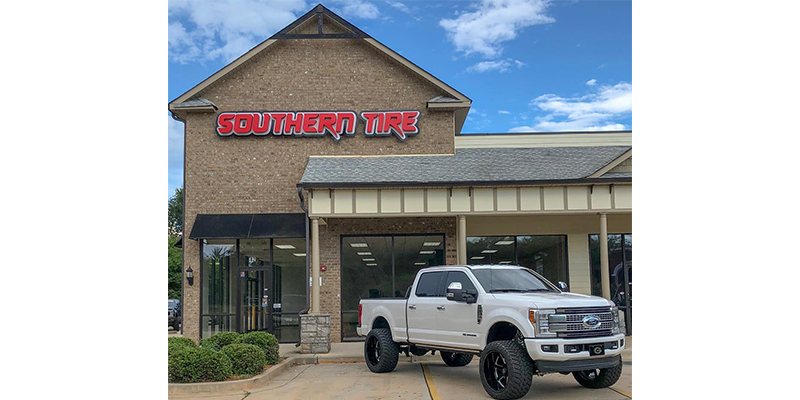 Southern Tire celebrated the grand opening of its new location in McDonough, Georgia.

The shop, co-owned by Jake Littrell, Casey Tate and Brandon Clay, opened its first, five-bay location in Conyers, Georgia in 2012. Its new, 10-bay location has been open for around a month but hosted a grand opening celebration last weekend. Littrell said he, Tate and Clay were raised in the industry with their families owning their own respective tire businesses in the area.

Littrell said the owners decided it was time to build another shop due to the success of its Conyers location and its ties to the McDonough area. Littrell said “the sky’s the limit” when speaking about future expansion plans once the second location gets up and running. 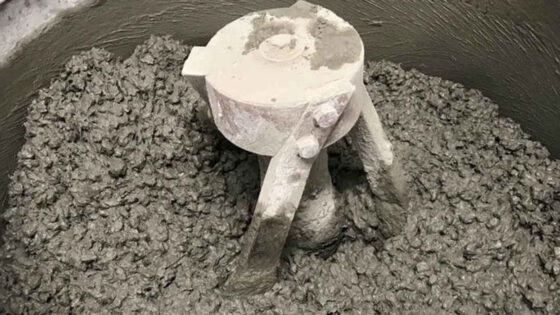