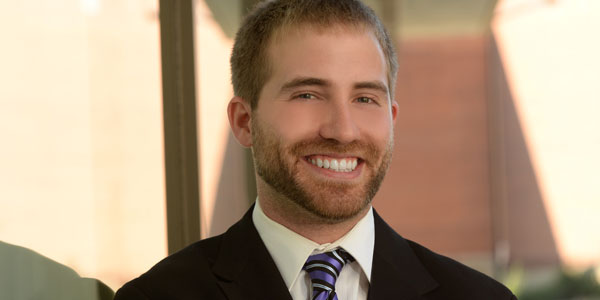 Smithers has announced the promotion of Mike Kelly and the hiring of Jeff Wible to its rubber physical testing laboratory in Akron, Ohio.

Mike Kelly has joined the physical testing team as a project engineer, specializing in dynamic mechanical analysis (DMA) testing and new DMA method development. Kelly joined Smithers in 2015 as a test engineer in the product testing laboratory, where he designed and built test equipment and conducted test programs for PVT and fatigue testing on automotive hoses and other products. He has a bachelor’s of science in biomedical engineering from the University of Akron and is currently studying for his master’s in mechanical engineering.

Jeff Wible has joined as a test engineer and will also serve as quality coordinator for the physical properties and product testing labs. He has over twenty years of experience working in physical and mechanical testing of materials, components, and medical devices. He has a bachelor’s of science from Ohio University and has received ongoing education and training in rubber and plastics testing and quality systems.

Advertisement
In this article:executive appointments, Smithers