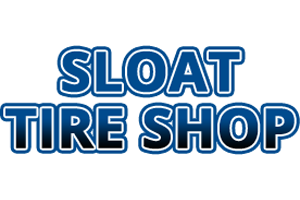 Sloat Tire Shop in Batavia, N.Y., is celebrating a milestone this year. The tire business, which opened its doors in 1927, is in its 75th year as a Cooper dealer. This year also marks Cooper Tire & Rubber Co.’s 100-year anniversary.

The four-generation family business is believed to be one of the oldest family-owned tire dealerships in Western New York, according to The Daily News. The business actually began in 1922 when Fred Sloat, founder, began selling used tires out of his house. In 1927, Fred opened his first shop with his son Warren “Bus” Sloat.

Fred first partnered with Cooper in 1939 when he purchased a half-dozen Cooper tires from a Cooper salesman.

“I’ve been all around the country trying to find another company like us,” Todd’s father, Ronald, told The Daily News. “We’re the only place that does only tires, that I can find. We don’t do any front-end alignment, we don’t do batteries, we don’t do brakes. We’re making it just on tires.”