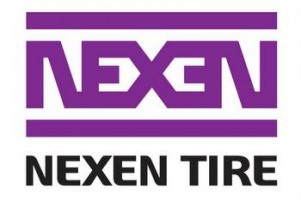 The site of Nexen Tire’s proposed tech center in Richfield, Ohio, is subject to two legal battles, according to the Akron Beacon Journal.

The village of Richfield and a landowner are suing each other over the eminent domain of the proposed site, the paper said.

The village is suing a family limited partnership and others to acquire 2.54 acres of land. Richfield says the land is worth $370,000 but the partnership has refused an offer on the property, according to reports.

The family partnership in turn is suing the village of Richfield and asks to warn off the eminent domain proceeding because it violates the Ohio Constitution.

The village of Richfield is interested in taking the land to provide a public access road for the tech center.

Nexen Tire is not named in either suit. The tiremaker said it has outgrown its current tech center and planned to break ground on a new facility in early 2016.