The soft-riding trucks of today are a far cry from the rough-and-tumble kidney bouncers of yesterday.

Tire engineers confirm that harsh-riding cars tend to deliver better treadwear and, as a result, longer tire life, than comparable soft-sprung vehicles. This tradeoff has generally not been experienced on heavy-duty, over-the-road trucks, largely because the evolution to softer-riding chassis has been accompanied by more precision alignment control. Axle manufacturers, truck assemblers, alignment equipment manufacturers and technicians have all contributed.

Tire manufacturers are providing tires, especially those designed for free-rolling axles that are more robust and less susceptible to wear caused by minor misalignment angles. Dynamic alignment (traveling under torque) has also received attention and refinement.

Shock absorbers play an increasingly important role in controlling soft-riding suspension systems. Shocks are no longer considered accessories, but rather integral system components. They function by damping essentially adding friction/resistance. Heat is generated from the up-and-down suspension motion. Older, stacked leaf springs had built-in friction as the leaves slid relative to one another and benefited from added friction as load and deflection increased. Newer springs tend to have much less inherent friction, with air rides generally having the least. This makes properly engineered and functioning external shock absorbers essential. Some shocks now have heavier, built-in stroke-length stops to restrict suspension travel.

Much progress has been made in heavy-duty shock design recently, with technology such as inert gas working mediums, improved hydraulic sealing, engineered mounting locations and travel limits adopted from high-performance automotive models.

Shocks have a finite working life, so proper selection and periodic inspections of shocks is needed. Visual checks can detect damage, bushing wear, mounting damage, etc. Seal failure, resulting in the loss of hydraulic fluid and/or loss of pressurization in gas-charged designs, is one failure mode. Fluid leaks are usually visible by evidence of the fluid itself, often accompanied by accumulated dirt and road debris. These inspections are best performed with the shock extended, so the area under the dust cover is visible. Note that some slight misting on the shock exterior is normal and a necessary design feature.

A simple heat test can also be a good diagnostic tool. After driving the truck for at least 15 minutes, touch the shock body (not the dustcover). Functioning units will be relatively warm to the touch. While shocks on different axles may operate at different temperatures, those on the same axle, and usually all shocks in a tandem drive set, should be at similar temperatures. Cool shocks should be examined further. Shock bushings should be checked. Some bushings are easily replaced and considered regular maintenance items.

One of the most important considerations is selecting proper replacement shocks when necessary. Some suspension designs require very specific working stroke lengths, damping coefficients and full extension limits. It’s a good idea to contact suppliers. A good shock maintenance program can benefit tire wear and, in some cases, allow tires with alternative tread designs, tread depths and other mileage-enhancing features to be used that would otherwise develop irregular wear or other conditions requiring premature removal or rotation.

Extra care and attention can enable a fleet to experience some shockingly good tire wear. 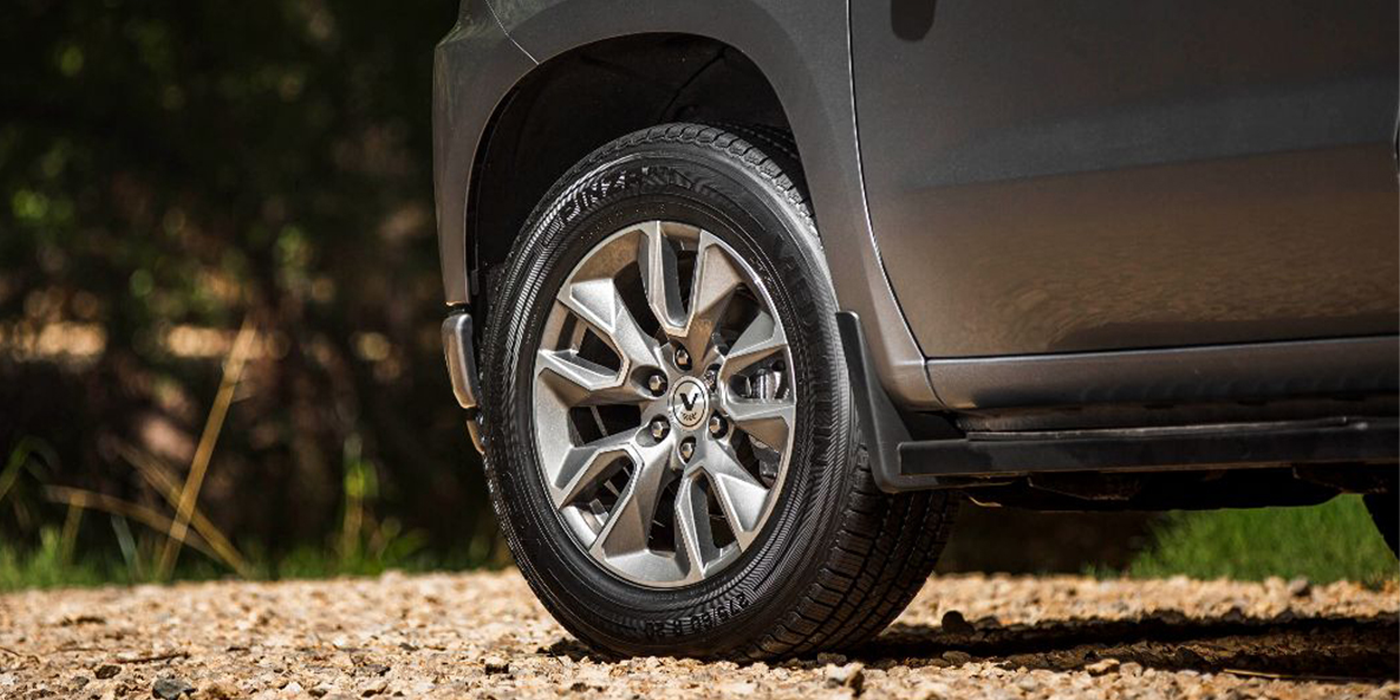 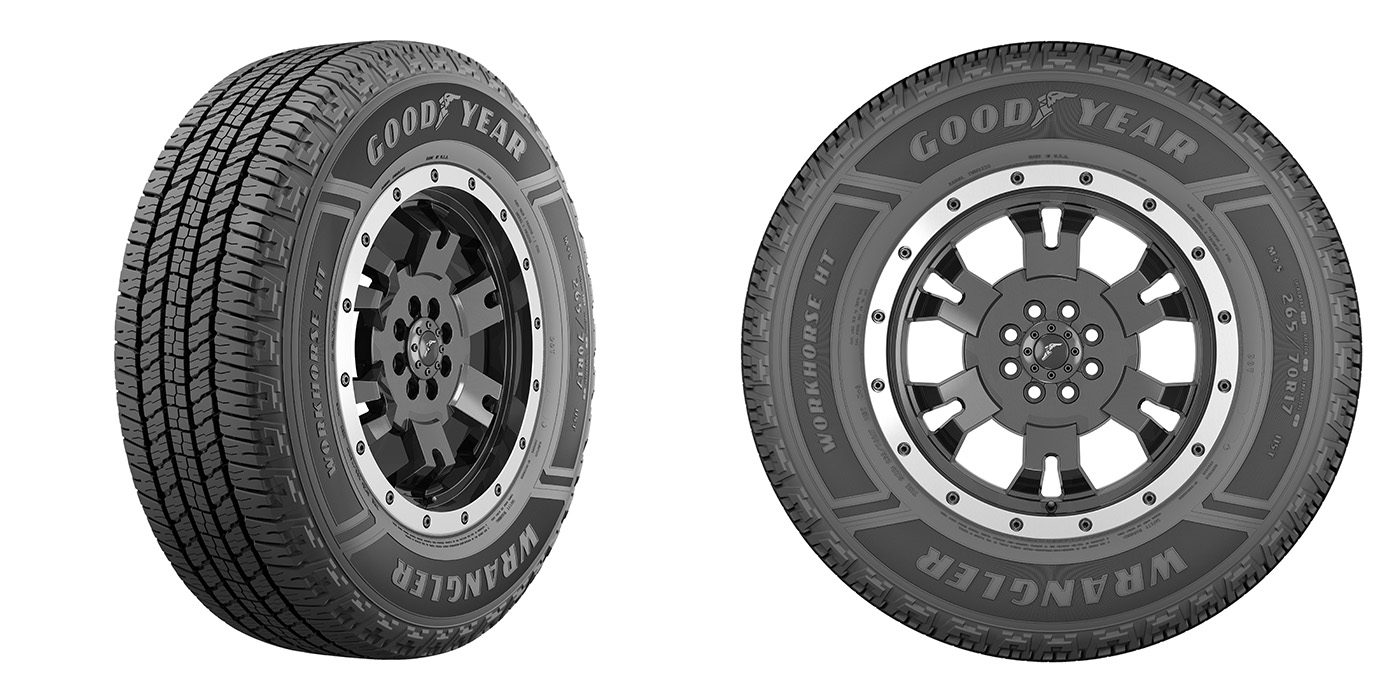 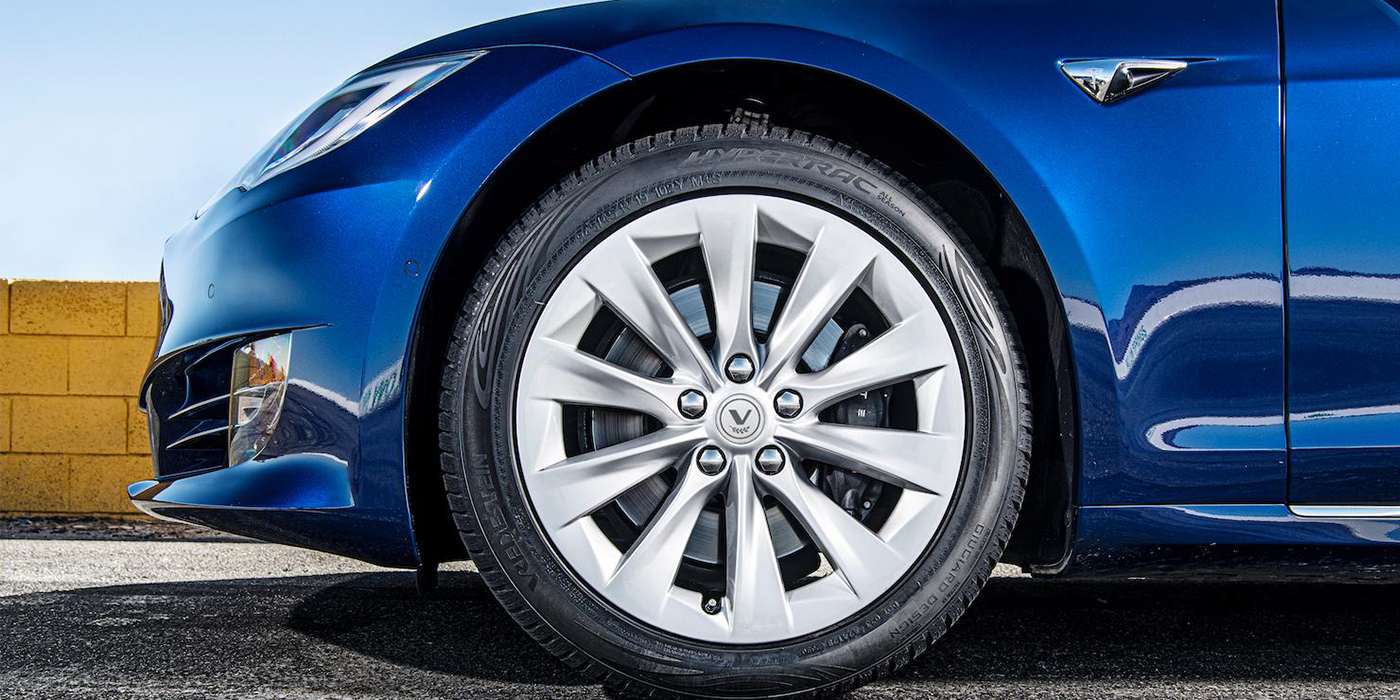