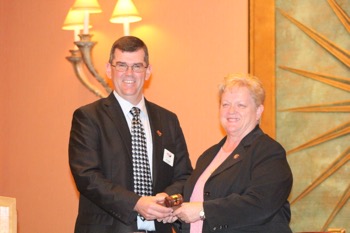 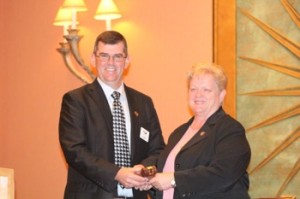 Freda Pratt-Boyer took the reins of the Tire Industry Association, becoming just the third woman to serve as president of the group in its nine-decade history.

The members present also approved a pair of resolutions, one urging Congress to pass a long-term solution to federal highway funding that is “fair and reasonable to the industry and small business relations,” and the other to push for passage of “periodic safety inspection programs in both individual states and on the national level.”