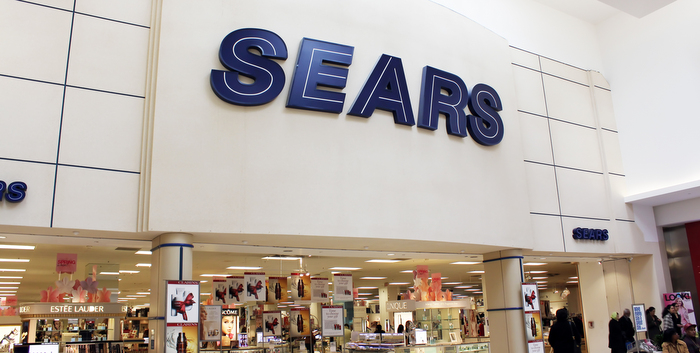 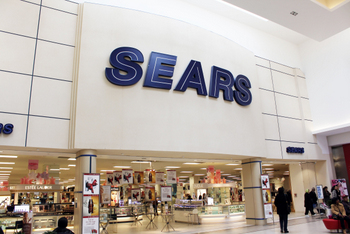 Sears Holdings expects to generate $2.5 billion from the sale of 254 properties to a real estate investment trust, the company’s chairman and CEO Eddie Lampert announced during its annual shareholders meeting. With this sale, Lampert announced numerous potential changes at Sears and K-mart stores that will “put to rest a lot of the doubters and skeptics” of Sears and its ability to rebound after years of financial troubles.

Lampert said that money from the sale would partially pay debt and pension obligations and “accelerate Sears’ transformation into an asset-light, technology-first retrailer focused on its members and less on stores,” according to a report from the Chicago Tribune.

Seritage can lease space to other tenants as well.

Sears will shrink some stores in half. According to the Chicago Tribune, stores might shrink from an average of 150,000 square feet to 75,000 square feet. Lampert noted that the stores might cut certain underperforming departments as they reduce in size, such as consumer electronics.

It is likely that Sears will continue closing stores, according to Lampert. Last year, the company closed 234 stores.

As part of becoming an “asset-light, technology-first retailer,” the company announced plans to grow its Shop Your Way member program significantly. Members of the program have decreased over the years, but Lampert believes that Sears will succeed by increasing the activity of existing members.

Lampert described a situation to demonstrate the opportunity to engage with program members in which the shopper uses the Shop Your Way app to expedite vehicle repairs, receive discounts at the register, purchase items online and search for the correct replacement parts for appliances and hardware.

Advertisement
In this article:Sears Holdings