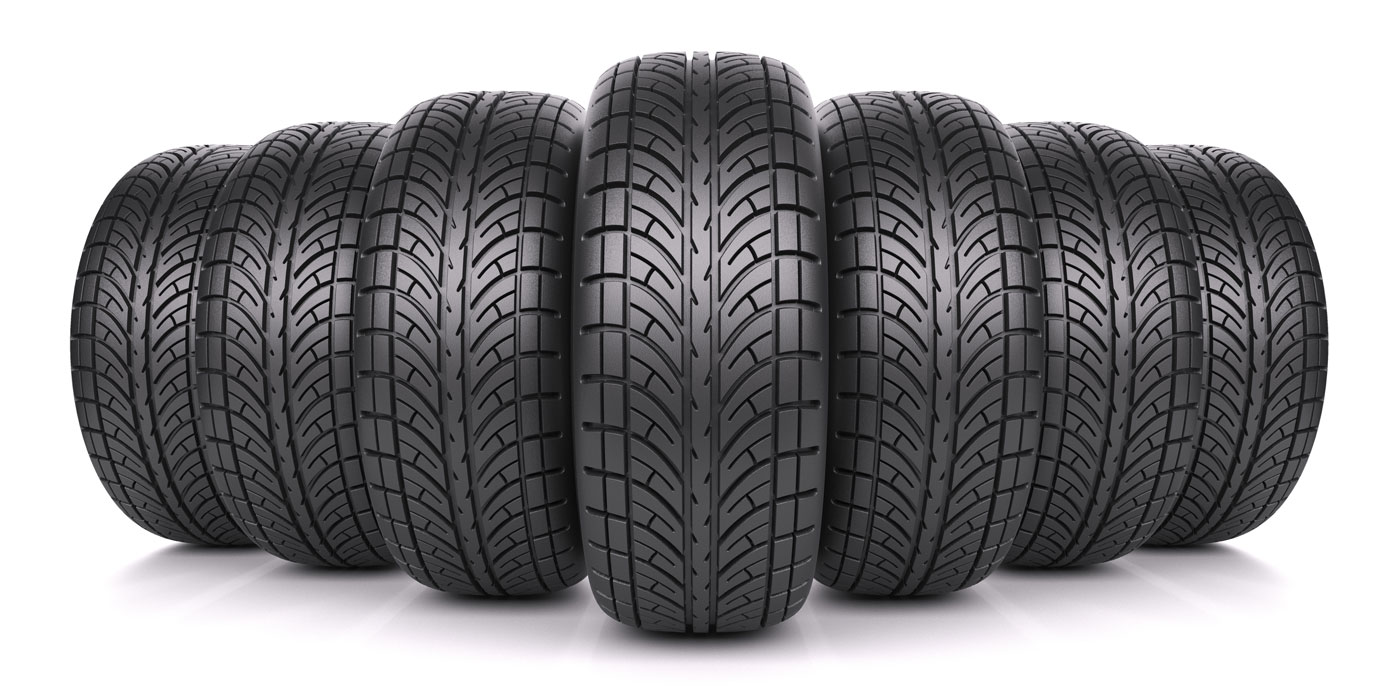 While other tire components deliver some of the overall tire performances, the majority comes from the tread area and in the specific tread compound. This shouldn’t be a surprise as the tread is the only part of the tire connected to the road.

In past articles of “The Science Behind” series, we mainly focused on different attributes of tire performance, target conflicts between them and how tire components have been designed to deliver on the performance expectation. In this article, we will change our lens and focus on the most important component of a tire: the tread and its construction.

Figure 1 shows the distribution of material inside a tire: chemical components make up 84% of the overall tire. The majority resides inside the tread compound to deliver all the requirements expected from a tire tread.

While other tire components deliver some of the overall tire performances, the majority comes from the tread area and in the specific tread compound. This shouldn’t be a surprise as the tread is the only part of the tire connected to the road.

In rare cases, the tire tread cap contains two different compounds placed horizontally/vertically (depending on the performance expectations) to each other. The tread wing is the transition component between the tread and sidewall. It connects the tread to the tire’s sidewall area. Similar to the tread base, the wing compound is designed with adhesion to connect the tread area with the sidewall.

While three-component treads are typical, some manufacturers are able to produce tires without the tread wing. The advantage of a wingless tire is the ease of production: it can be extruded on a less-advanced machine.

Since the majority of performance features are affected by tread compounds, engineers focus on wear, wet, rolling resistance and cut and chip-resistance.

When we refer to tread compounds, we are likely referring to the tread cap because it’s the only component that contributes hugely to performance. A typical tread cap consists of natural rubber (NR), synthetic rubber (SBR), butadiene rubber (BR), filler (likely carbon black, silica and/or both) and additives (typically oil, acceleration agent, softener, curing agent, antiozonants and antioxidants).

Natural rubber is produced from plants mostly grown in southeast Asia and is classified as a polymer. It’s an essential raw material used in the creation of more than 40,000 products. The properties of natural rubber include high strength and the ability to be stretched many times without breaking. Natural rubber compounds are exceptionally flexible, good electrical insulators, and resistant to abrasions and cuts. Table 1 highlights the advantages and disadvantages of natural rubber, versus other types of rubber depicted in Tables 2 and 3.

Table 4 shows the typical ingredients and the amount of them that go into a tire. In a regular passenger tire, 15-30 parts per hundredth rubber (pphr) of natural rubber can be found.

The two main synthetic rubber polymers used in tire manufacturing are butadiene rubber (BR) and styrene butadiene rubber (SBR). These polymers are used in combination with natural rubber. The physical and chemical properties of these rubber polymers (Tables 2 and 3) determine the performance of each component in the tire, as well as the overall tire performance (rolling resistance, wear and traction).

In Table 4, you’ll see that 75 pphr of SBR and 25 pphr of BR can be used depending on the performance goal.

With all of the advantages around silica, it has a complex manufacturing process and a poor performance on the transmission of electricity. For tires with silica content over 50 parts (most UHP tires), the tread base will extend across the tire’s surface to maintain the transmission of electricity from the vehicle to the road. Figure 3 shows an example of this type of design.

As we mentioned earlier, different additives can be added to the tread cap for different performance characteristics. A handful of them are below.

Antioxidants, along with antiozonants and curing systems, make up about 14% of a car tire. Antioxidants are needed to prevent rubber from breaking down. It also protects tires from environmental factors, such as exposure to different temperatures and oxygen.

An antiozonant is an organic compound that prevents or retards ozone damage. The most important ones prevent degradation of elastomers inside a tire.

Softeners are used to improve filler dispersion, provide ease of mixing and reduce green compound viscosity. Most common softeners are oils, fatty acids or mixtures of both. In recent years, tire companies tried to replace synthetic oil with natural oil with some level of success.

Sulfur and zinc oxide are crucial ingredients to transform rubber into a tire during vulcanization or tire curing. Curing systems shorten the vulcanization time and impact the length and number of crosslinks in the rubber matrix that form during tire curing or vulcanization.

As you’ll see in Table 4, a typical silica-based passenger tire uses 4 pphr of antioxidants, 2 pphr of antiozonants, 13 pphr of oils (softener) and small amounts of curing materials like sufer and zinc.

The expectations from the tread compound are high. Consumers want a safe tire—stops at the right place and at the right time. They want to be comfortable inside the car and have precise steering and well-mannered handling. They also like to save money at the gas station. Figure 4 shows performance attributes and each tire component’s contribution. As shown, the majority of tire performance is influenced by the tread compound, including traction, wear and fuel efficiency (rolling resistance).

Tires are one of the most complex parts on a vehicle and understanding the science behind what goes into the tread compound proves the point. That’s why tire engineers will continue to challenge themselves daily to improve the delicate mixture of rubbers, chemicals and components to make tires safer, faster, more comfortable, and that also last longer.

Advertisement
In this article:tire technology, Yokohama