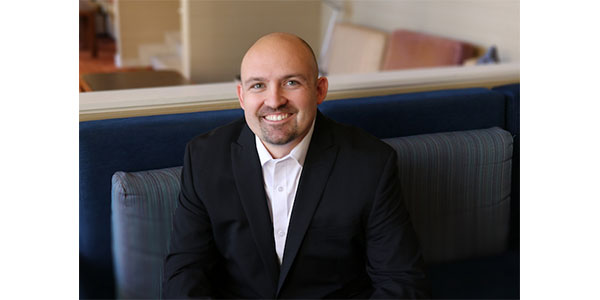 Engelhardt most recently worked at Dana Corp., as the senior account manager for Eastern Canada, the Midwest, New England and Mid-Atlantic. Prior to that, he spent three years as a territory sales representative for Bosch, managing accounts in New England. Engelhardt is a 2008 graduate with a bachelor’s degree in aftermarket business management from Northwood University.

Engelhardt will be based in Michigan and will report directly to Robert Tinson, Schrader’s senior national sales manager for North America.

“I am eager to introduce Lee to our customers. He’s built meaningful relationships throughout his career and good business starts with a great relationship,” said Tinson. “Our customers look to Schrader as the leader in TPMS for world-class service and education. I am optimistic that Lee will deliver and help our customers grow in this exciting category.” 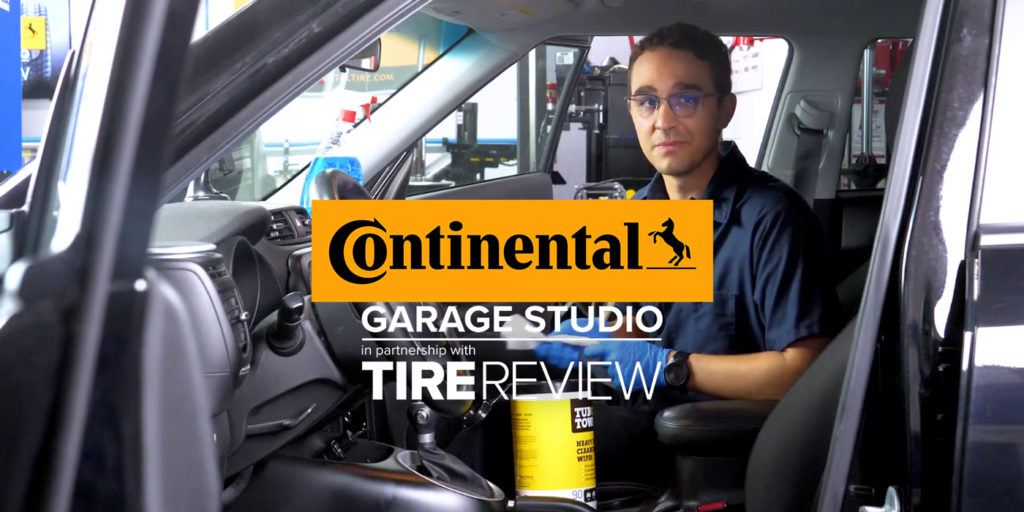