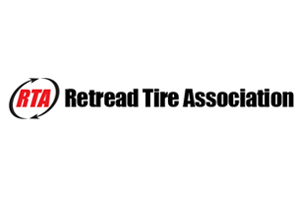 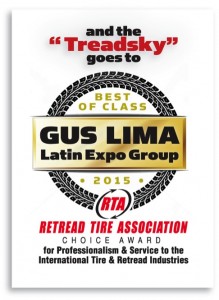 Rob Czukor of the RTA Member Tire Recycling Consultants voted to give Lima the award for sponsoring retread tire expos that promote the industry.

Lima will be presented with the award at the RTA Member Latin Expo Group.

This is the second Treadsky award RTA has awarded.