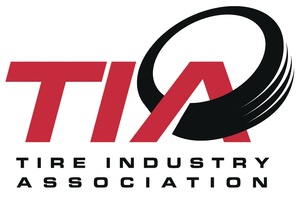 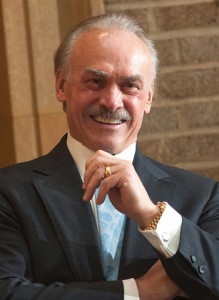 The former running back was a late round pick for the Pittsburgh Steelers in 1968, but before he could finish his first season he was drafted into the United States Army.

Serving in the Vietnam War, Bleier was seriously wounded when his platoon ran into an ambush. Receiving wounds from both rifle fire and grenade fragments in his legs, he was barely able to walk and his professional football career seemed to have ended before it began.

For more than two years, Bleier fought to recover from his injuries. He not only made it back on the Pittsburgh Steelers, but he eventually became a starting running back on a team that won four Super Bowls.

Bleier’s motivational address will take place on Feb. 17 and is sponsored by BKT USA.

The OTR Conference is scheduled for Feb. 15-18, 2017 at the Turtle Bay Resort on Oahu’s North Shore in Hawaii. For more information, visit tireindustry.org.