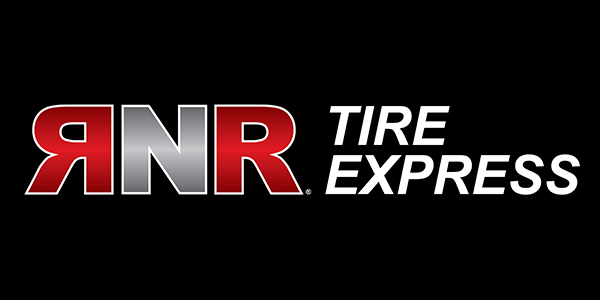 Throughout the month of October, customers are welcomed to nominate family members and friends that are breast cancer survivors or fighters for the chance to win them a new set of tires, a cash prize and a spa day.

From now until midnight on Oct. 28, RNR is encouraging families and friends across the nation to share the inspiring survivor/fighter stories of their loved ones for a chance to honor one courageous survivor or fighter with a surprise of a complete new set of new tires, a full spa day VIP package and $1,000. Winners will be contacted on Oct. 31. They must be at least 21 years of age and have a valid driver’s license. Nominations can be made at www.RNRtires.com/pink.

In addition to giving away tires, cash and a spa package, RNR will be collecting donations at each of its corporate-owned stores throughout October and will be making a cash donation to a local breast cancer awareness organization in its Florida home base.

“One in eight women will be diagnosed with breast cancer throughout their lifetime. Due to its prominence, most people know someone affected by the disease in some way,” said Larry Sutton, president and founder of RNR. “At RNR, giving back is at the core of who we are as a brand and we are honored to have the chance to give back to those who have given and lost so much to breast cancer.”

Founded in 2000 by rent-to-own industry veteran, Larry Sutton, RNR has growth to 116 locations in 22 states.