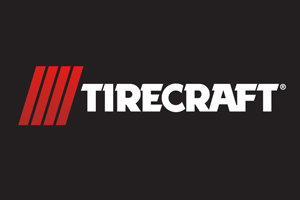 Todd Richardson, senior director of sales and marketing for Tirecraft Ontario, has been named the new president of Tirecraft Canada, effective Jan. 1, 2017.

Richardson will replace current president Corey Miller, of Tirecraft Atlantic Canada, who has served as the company’s president for the last five years. Under Miller’s leadership, Tirecraft grew from 300 to more than 700 locations.

“The previous leadership put in place a solid foundation for us to build on,” said Richardson. “I am both honored and humbled to step into the role held by Corey Miller and Don Gauthier. Our future success will be a team effort — and we have an incredible team across the country.”