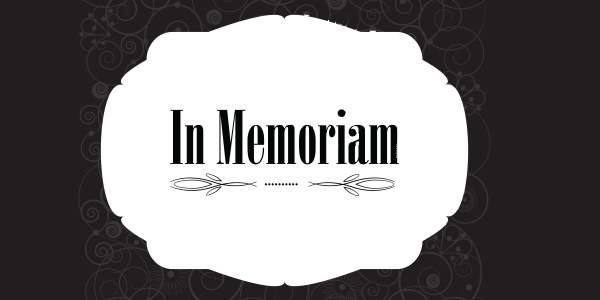 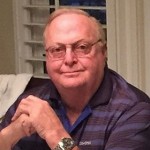 Ragan was born on Oct. 1, 1946. He graduated from Sewanee Military Academy in Tennessee in 1965 and graduated from University of North Carolina at Chapel Hill with a bachelor’s degree in business administration in 1969.

Ragan was owner/operator of Carolina Tire in the 1970s and took over for his father as CEO and chairman at Brad Ragan Inc. in 1979.

Goodyear Tire & Rubber Co. bought into Carolina Tire in the 1970s and assumed ownership in 1999, converting the stores to Goodyear Automotive Centers. Before being bought by Goodyear, Brad Ragan/Carolina Tire operated 86 stores in seven states.

Ragan moved on to become owner of B.R. Retreading and RDH Tire and Retread.

He enjoyed golfing, hunting, fishing, reading and tires; was a member of Arnold Palmer’s Bayhill Club and Lodge in Orlando, Fla.; and loved spending time with his family and grandchildren.

Ragan was a member of Ducks Unlimited, NRA and the USGA of America. He enjoyed his three dogs Cinco, Banks and Gwen and according to his obituary, he died “doing what he loved, out with his dogs at the hunting camp.”