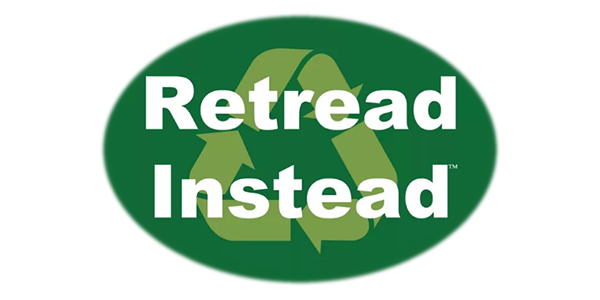 Retread Instead has launched its Dear U.S. Senator Letter Campaign to educate and inform U.S. senators of issues related to the industry.

Retread Instead, an industry interest group created to increase awareness of the benefits of retreading throughout North America, has launched its Dear United States Senator Letter Campaign to educate and inform U.S. senators of issues related to the industry.

The group, which advocates for imposing tariffs, antidumping duties and countervailing duties on commercial Chinese truck and bus tires that are imported into the United States, is urging its supporters to write to their senator or allow the group to send a letter to a senator on the individual’s behalf.

Topics the group is aiming to make senators more aware of include:

Ron Elliott, Retread Instead spokesperson, cited Gene Walker, vice president of Premier Rubber Company, as an example of how the industry can show its support for Retread Instead initiatives.

To view the template or have the group send a letter on your behalf, click here.

The United Steel Workers Union filed an appeal in April challenging the International Trade Commission’s decision not to impose tariffs, and in November, filed a reply before the United States Court of International Trade. In a press release, it said four of six Commissioner positions are filled with two of those still serving past the original term of their appointment. Therefore, the commission has four vacancies. The group said one nominee has been affirmed by the Senate Finance Committee while two others are in the approval process.

Advertisement
In this article:Politics, retread, retreading