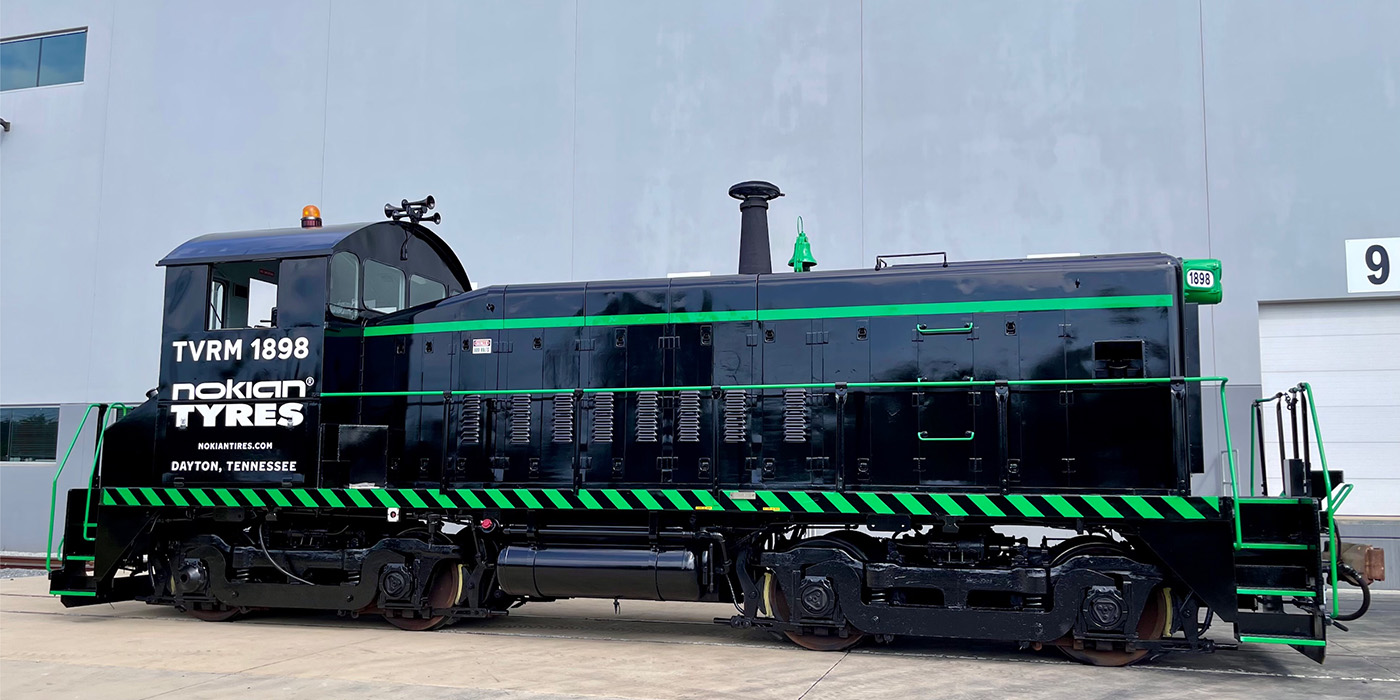 The tiremaker says it is partnering with the Tennessee Valley Railroad Museum to use a restored locomotive to deliver raw materials to the storage warehouse at its factory. The locomotive will pull train cars the one-mile distance from Norfolk Southern’s rail line to the facility’s storage bay, enabling Nokian Tyres to process the growing volume of materials it says is necessary to accommodate the rising demand for tires produced at its factory.

Advertisement
In this article:marketing, Nokian Tyres