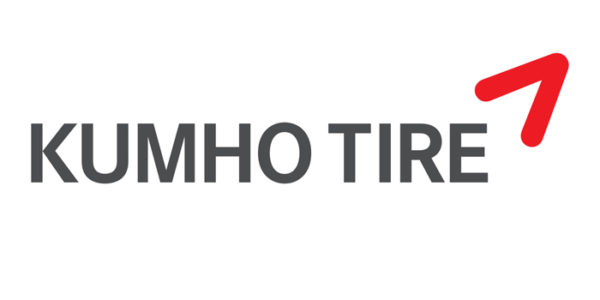 Continental AG is reportedly in talks to join the bidding for Kumho Tire Co., The Korean Herald reports.

Other companies interested in acquiring Kumho include Chinese state-owned ChemChina and France’s Michelin, according to the report.

Analysts have further said that Kumho is an attractive buy to global firms because of its several plants in China where the government has recently limited global firms from building their own plants.

Park Sam-koo, chairman of Kumho Asiana Group, has also expressed interest to rebuy the tire company, and has attempted to raise the 1 trillion won (more than $870 million) needed to reacquire Kumho Tire by setting up a special purpose company, according to The Korean Herald. However, the attempt was foundered by the creditors, who said “the indirect way of acquisition may bring down the value of Kumho Tire.”