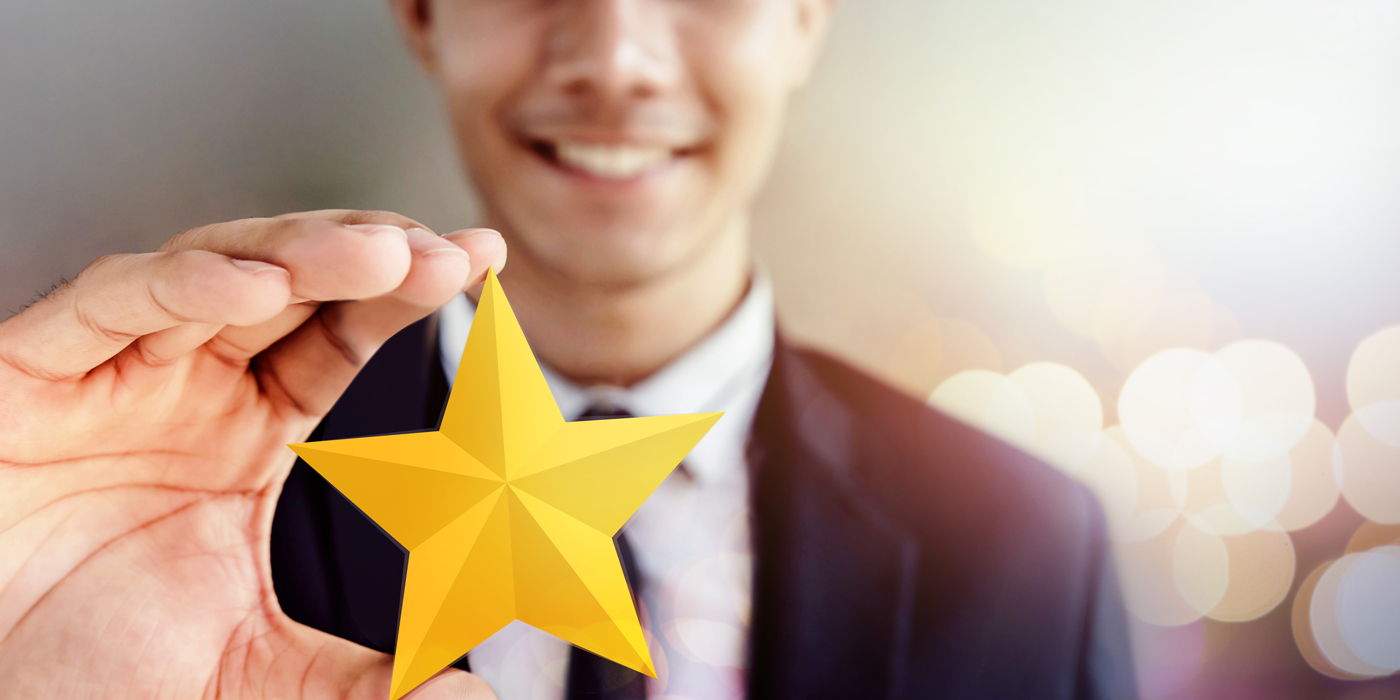 In the day-to-day grind of running a business, shop owners are often just too busy to stop and say “thanks” or “congratulations.”

Former U.S. Defense Secretary and Ford Motor Co. President Robert McNamara put it simply: “Brains, like hearts, go where they are appreciated.” McNamara’s comments give us a glimpse into the critical and often over-complicated area of recognizing employee accomplishments and celebrating their milestones. In the day-to-day grind of running a business, we’re often just too busy to stop and say “thanks” or “congratulations.”

But, given the shortage of quality talent, can any shop owner afford not to implement an employee-retention program centered on recognition? It’s one of the simplest—and most effective—things we can do to boost morale and motivate employees.

A 2013 Harris Interactive online survey on behalf of Glassdoor reported 81% of respondents said they’re motivated to work harder when their boss shows appreciation for their work, and 53% said they’d be more inclined to stick around longer if they felt more appreciation from their bosses.

A couple of observations on the results. First, a more motivated worker generates more revenue and, second, the cost of replacing the employee is typically equal to or greater than his/her annual salary.

So, as McNamara put it, if we want the brain to stick around—and if we want to have more productive employees—we need to touch their hearts.

Sharing something I learned in a leadership training class: Recognize the behavior you want to be repeated. High-performing shop owners know that recognition improves employee engagement by addressing their needs for relationship with their leaders and appreciation either in person or in front of their peers.

If you want to have the greatest impact, it’s imperative that you understand and know what each individual on your team values. If you give baseball tickets to someone who isn’t a sports fan, the sense of gratitude falls hollow. Additionally, consider that anyone on your team might have a spouse or significant other and, by extension, they are a part of your company. Give serious consideration to reaching out to their family and you’ll not only make a positive impact at work, but also at their home, thereby multiplying your gratitude.

Jim Noblitt of Mission Car Care in Katy, Texas, shared with me how he marked an employee’s 10-year anniversary. Jim had brought Derrick on as a general service technician. Through classes, internal training and personal mentoring by Jim, Derrick had become a journeyman technician and a valued member of the Mission Car Care team. On his anniversary, Jim and his wife, Debbie, presented Derrick with a personalized plaque commemorating his 10th year.

On top of that, Jim and Debbie awarded Derrick with a brand-new Matco roll-cab toolbox to acknowledge his accomplishment.