Before the end of the decade, every vehicle you work on will be equipped with a tire pressure monitoring system (TPMS). Right now, every OEM in Detroit is putting a TPMS on at least one car line, and import models will also be suitably equipped.

As much as the tire industry really didn’t like NHTSA’s original rule, we thought there was one. That was until last August when the U.S. Court of Appeals for the 2nd Circuit threw out NHTSA’s original TPMS plan. Under that scheme – actually NHTSA’s second pass at TREAD Act-required TPMS regulations – carmakers were under instructions to install a TPMS on 10% of their new passenger vehicle build for 2004, 35% in 2005, and 65%, or the balance, for 2006.

Although many observers thought NHTSA’s appellate-court-mandated rulemaking adjustment would have been completed by now, it is not.

When NHTSA does issue its final TPMS rulemaking, the mandate won’t change, but the phase-in period may cause some confusion as the OEMs work their way through a new timetable. And almost everyone expects NHTSA’s new regs to favor direct TPMS over a mix of direct and indirect struck down by the court.

You already know that direct systems come in two flavors – the banded type that mount circumferentially around the drop center of a wheel, and the valve-hole type that is part of the tire valve and also resides up against the rim flange.

Many of you have already worked with the banded TPMSs that come OE on C4, C5 and now C6 Corvettes, along with Cadillac Seville models. In fact, banded systems have been available on selected vehicle models for nearly 14 years.

But with all the regulation-induced confusion, the lack of technology standards, and the varieties of systems available (both OE and aftermarket), just how in the heck are your tire techs supposed to know when a vehicle has a TPMS ®€“ and what type?

There’s Much to Learn

The good news about working on high-profile performance vehicles equipped with ultra low profile tires and a TPMS is that it’s easy to know that the vehicle is equipped with the TPMS.

However, until we all get used to working with TPMSs on plain-vanilla cars, an unwitting tire tech might snap off the transmitter by accident.

There are other twists:

®€′ The makers of radio frequency TPMSs report that they program their transmitters with a strict and unique ID code. This means transmitters must be replaced like-for-like, brand-for-brand.

®€′ As far back as 2002, Chrysler offered a TPMS on its Jeep Grand Cherokee. Since then, the Grand Cherokee owner and enthusiast club created a TPMS section on its Web site (WJJeeps.com) that deals specifically with TPMS issues.

According to the Web site, when a sensor/valve stem is installed on a wheel (after a new tire has been mounted) the O-ring seal at the bottom of the valve stem must be inspected.

®€′ The makers of tire changers and valve-stem TPMSs take it a step further and say the O-ring should be removed and replaced every time a tire is demounted or mounted.

®€′ In Jeep’s case, the TPMS retainer nut should be torqued to manufacturer specifications. As part of the mount/demount procedure, the Cherokee owners’ technical site says it is vital to hold the transmitter so it doesn’t rotate when the retainer nut is being torqued.

The point of this seemingly jumbled collection of dos and don’ts is simple: You are going to have one heck of a job on your hands when TPMSs become more widespread. From carmaker to carmaker, every system will different, And even if you’re dealing with nearly identical systems, things like torque values, reset methods, and even physical placement within the tire/wheel may be entirely different from one TPMS to another.

It’s going to take a lot of education to get through this, regardless of what NHTSA eventually cooks up. Here’s some information to get you started.

The Heart of a TPMS

They weigh roughly an ounce ®€“ the same as the teaspoon you use to stir your coffee ®€“ but they’re stronger than Mike Tyson’s breath. That’s one way of looking at the heart of every direct TPMS: the transmitter.

Strong and reliable? Yes. Breakable? Absolutely. Though the makers of these remarkably durable transmitters use words like "robust" to describe these mighty mites, they still want tire techs to take care when mounting and demounting tire-wheel assemblies equipped with them.

Whether deep inside the wheel or as part of the valve stem, each system resides inside the air chamber. The job of the tire tech is to make certain that, when mounting the upper bead of any tire (particularly a stiff-sidewalled extended mobility tire), the proper guidelines are followed.

That’s where potential problems can occur. The transmitter and its valve-stem antenna make the TPMS work. A tire tech who smashes into that area with a tire changer shovel can bring it all to a quick end.

When demounting a tire, the valve core should be removed and the air released. Use nickel-plated cores, not brass, on these finely tuned transmitters.

Loosen the bead with the shovel and gently roll the bead off the rim. Then, loosen the valve retainer nut (about 30 in.-lbs.) and allow the transmitter to drop inside the wheel.

Be sure to replace the O-ring, says Scribner. The chances of experiencing a flat tire because of a faulty O-ring are greater than those caused by a nail.

Generally, the TPMS retainer nut requires an 11-mm wrench. Note also the possibility of the O-ring attaching to the seal. Those who don’t know what to look for might not notice that the two may have nearly bonded together.

Also, the tire tech may overtighten the retainer nut. Check the TPMS manufacturer specs before retightening.

When mounting tire/wheel assemblies equipped with a TPMS, lock the bead of the tire to the rim flange first. This gives you the necessary traction ®€“ the traction point ®€“ to continue the work required.

On easy-to-mount "floppy" tires, the traction point could be at 4:00 with the TPMS at 3:00. No matter, you always want the TPMS transmitter to begin or end underneath the mount head where it can be protected as the tire is completely mounted and the bead rolls over the flange.

When remounting a tire/wheel assembly with a valve-stem TPMS, lubricate and mount the outside bead of the tire to the rim, then secure the sensor to the rim with the retaining nut according to manufacturer nut torque specifications.

If the traction point slips, the tire will remain in the tire tech’s hands while the rim keeps moving. Sometimes, it will be necessary to twist the tire in order to lock it onto the rim.

Finally, make sure the valve hole is opposite from the mounting head and inflate the tire.

Even though systems will vary, we’ll use a Jeep Cherokee as an example of how sensor transmitters are reprogrammed. Jeep uses a special magnet tool to do the job. The tool comes with the vehicle or can be purchased from a dealer.

On Jeep’s overhead console, use the "menu" button to advance to the retrain option. When "yes" is selected, reprogramming begins with the left front tire.

Place the special magnet momentarily on each valve stem, one at a time, in clockwise order (LF, RF, LR, RR, SP). You’ll have about 60 seconds to place the magnet on the first tire stem and 30 seconds for each of the other four, the spare being last.

As each tire location is learned, there is a confirming horn chirp. That’s it, according to the Jeep enthusiasts’ Web site. The correct tire pressure will then be displayed for the corresponding tires and the TPMS is fully functional.

As we said, you will have a lot to learn, and while NHTSA draws out it’s new plan, it might be a good time to gather all the data you can.

Ready for TPMS?: Final Rulemaking Will Happen Soon, and it Pays to Be Ready 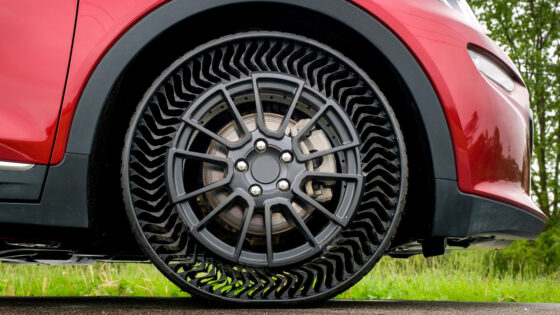 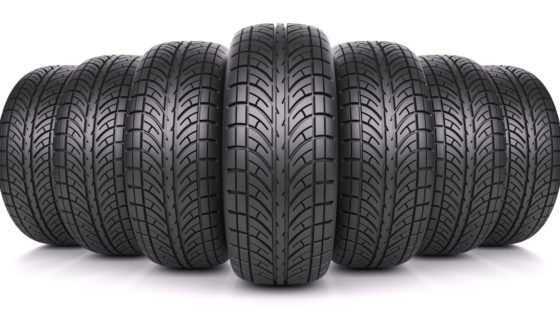 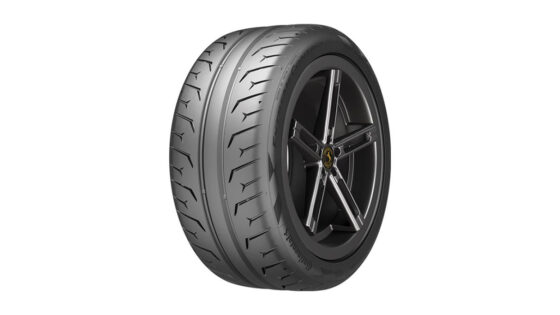 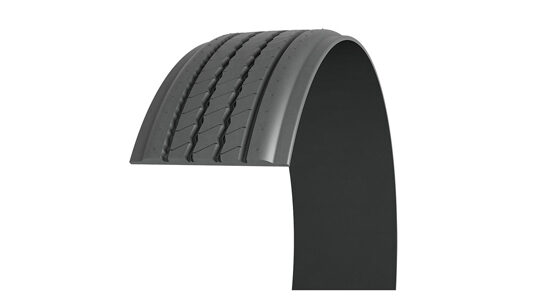