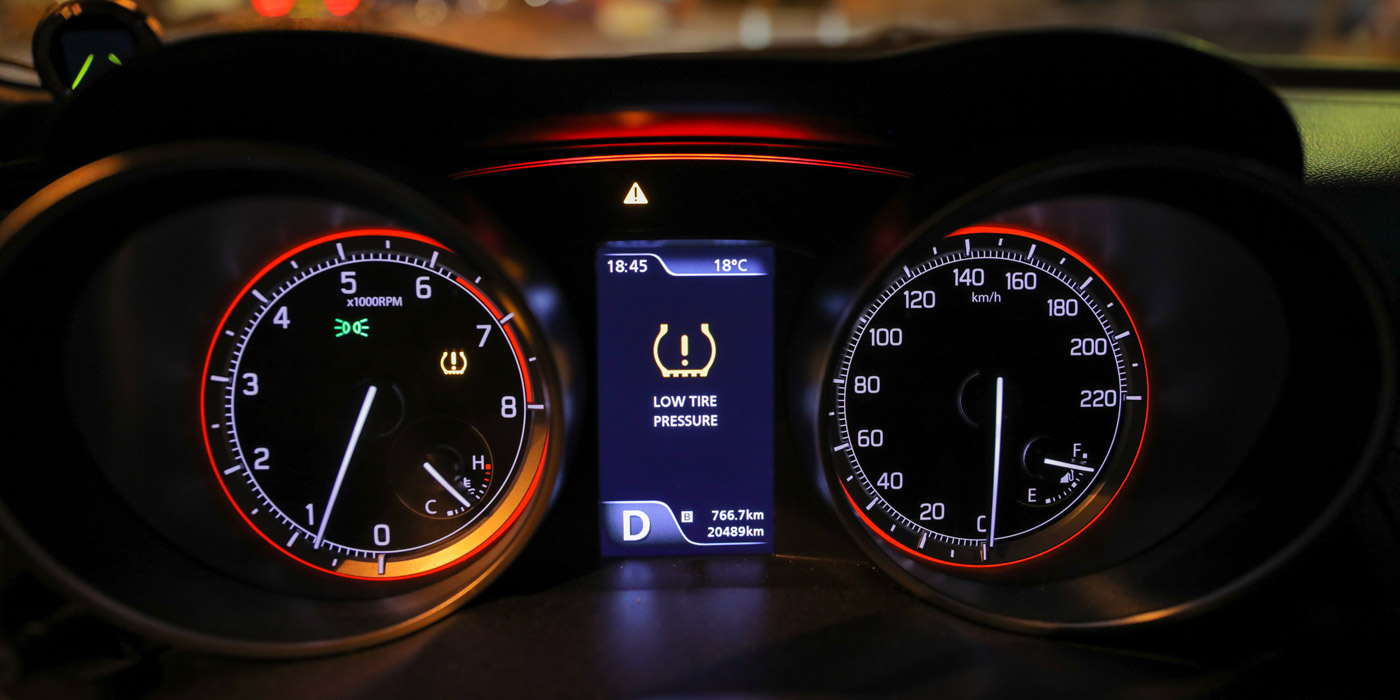 How can you diagnose what you can’t see? TPMS and keyless entry can be difficult to understand because these systems rely on transmitting, receiving and decoding radio waves, but these signals are invisible. You can see wires connecting modules and components and observe them with a meter or scope. But, seeing radio signals requires intelligent tools.

Radio waves are a type of electromagnetic radiation that have artificially organized patterns of waves that transmit information. Still confused? Think of a TPMS sensor: it transmits a very low power signal that goes in all directions. The wave is absorbed and reflected off the vehicle and environment. The antenna on the vehicle — which could be on the windshield, in the wheel well or other locations — receives part of the wave.

TPMS sensor signals are low power and low frequency with the majority of sensors transmitting at 315 MHz or 413 MHz. Keyless entry fobs also operate at this frequency. The transmitters in TPMS sensors are low signal devices subject to FCC Part 15 and are Class C devices. The signals are unencrypted, but the signal is so minimal that it cannot be read by anyone more than 100 feet away.

The other thing to remember is that similar frequencies in the same area can interfere with each other. There are a lot of consumer products in the 315-413 MHz range, like home alarm systems and home automation products like smart light bulbs. In some cases, electronic devices such as phone chargers can emit unintended electromagnetic radiation.

If a TPMS sensor transmitted all the time, that sensor would not last very long. Most TPMS sensors will transmit when movement is detected through a simple accelerometer inside. If the wheel stops moving, the sensor will stop broadcasting after a programmed amount of time. But, once it is triggered, the sensor transmits on a predetermined interval set by the manufacturer. A sensor will immediately send a signal if it detects a sudden loss in pressure.

A sensor never receives radio signals during normal operation. The only time a sensor receives a signal is when a TPMS tool activates the sensor by emitting an electromagnetic pulse at a specific frequency.

There are some models that can send a signal to indicate reduced battery voltage if it goes beyond a specified limit, but not all sensors send such a signal and this information is often inconsistent. For instance, cold temperatures can cause a temporary voltage reduction that corrects itself only once the tires warm up. The only proven way to know how much battery life remains is to fully use the sensor to depletion.

The TPMS system will not turn the light on if a single transmission is not received. It takes multiple missed signals.

The system knows that a missed or garbled transmission might be an external issue, like a sensor on another vehicle transmitting at the same time or interference from the sensor being behind a brake caliper. It is like a misfire monitor; it sets a code only if the problem reaches a specific threshold.

How do you measure, observe and confirm a sensor or vehicle component is transmitting? The first strategy is to look for a result in the scan tool data PIDs. If you are having issues with a key fob or TPMS sensor, look at the data. It might be a command to unlock the door that is seen in the keyless entry module.

If you are looking to measure the strength of a signal, it requires specialized tools. Many TPMS tools include a feature to measure signals from key fobs and smart keys. These tools can also “ping” TPMS sensors and force them to transmit. This is a great feature if you are dealing with a random sensor.

The other types of radio signals you might have to deal with are carrier waves used by the keyless entry system. These radio waves range between 125 and 140 kHz. The waves are modulated to send information between the keys and antennas around the vehicle. These are for smart keys that can remain in the driver’s pocket. The antennas around the vehicle will send out these carrier waves along with the keys. These frequencies are used for very short distances to share security information. The antennas are located in the doors, tailgate and center console.

You will need a special probe for your scope to test these antennas and keys. This probe can detect the carrier wave using a scope that has a fast sample rate. You will not be able to decode the information, but this probe can be very helpful when diagnosing a no-start condition or one where the owner can’t open a door.