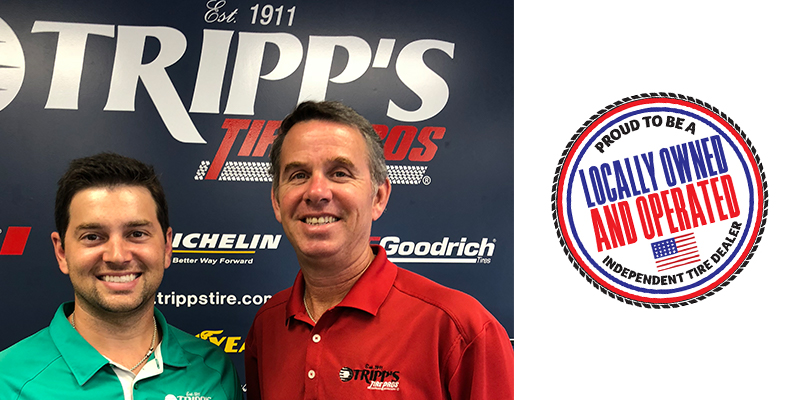 Tripp’s Tire Pros is on its third-generation as a family-run local business, but owner Tony Tripp is already looking ahead to a fourth generation. And a fifth.

Tripp’s Tire Pros is on its third-generation as a family-run local business, but owner Tony Tripp is already looking ahead to a fourth generation. And a fifth.

Based in Ayden, North Carolina, the tire store has been in business since 1911. Tony’s son, Matt Tripp, has always been enthusiastic about joining the family business, and even Matt’s son toddler son is already learning to speak the language of the tire industry.

“One of his first words was ‘tire,’” Tony says of his grandson. Though he’s only two, the idea of Matt’s son someday taking over the business is “a possibility” in Tony’s mind, once his own son has a go at it.

But unlike his son, Tony had some hesitation about becoming a tire dealer.

“I somewhat rejected it originally,” Tony says. “I actually went out and did my own thing for a while, worked for the airlines for a while, did some construction work, kind of trying to figure out what I wanted to do before I said I didn’t want to do this.”

After coming back to the “other side” of the family business – a NAPA Auto Parts store – he began to understand that the place he was meant to be was the same place that he started.

“I realized where I needed to be the most and what I knew the best was the tire and automotive industry, so I transitioned. Once that NAPA store got up and running, [I went] back over to my dad, to the tire store,” Tony says.

Matt needed no such journey to know right where he wanted to be. He wanted to get started right away in the family business, but his father told him he didn’t meet the requirements for the job.

Tony Tripp followed in the footsteps of his father, William “Burt” Burton Tripp, and his grandfather, Larry Tripp, as the owner of the family tire store. While he looks forward to a future where his son and grandson take over the business, he also understands that the tire industry can be toug, and that you can’t take anything for granted when it comes to creating a sustainable, multi-generational model.

“We’ve been very fortunate to make it over 100 years,” Tony says. “It’s a testament to our hard work, but I think, I think there’ll be less and less [family-owned tire dealers] as years go along, just by acquisitions or buy-outs and/or the ones that don’t make it through the competition, or not able to meet the competition, or just not having anybody to carry it on.”

Tony says that he’s already seen many advancements that change the way the shop does business compared to his early days, especially the rapid distribution that defines how modern shops operate. But in the end, it’s the timeless principles of how you run a business that separate the wheat from the chaff.

“The main thing [for the long-term success of the business] is our honesty and integrity,” he explains. “We’ve always felt like we have a lot of people who will come in and say ‘I took my car down to Tripp’s because I trust them,’ and I think that’s one thing that’s just really helped us throughout the years…. People know they can come here, they know they’re not going to get taken advantage of.” 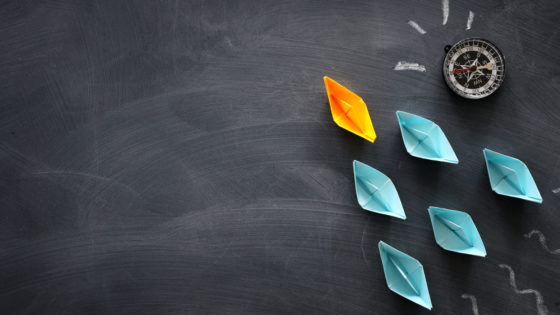