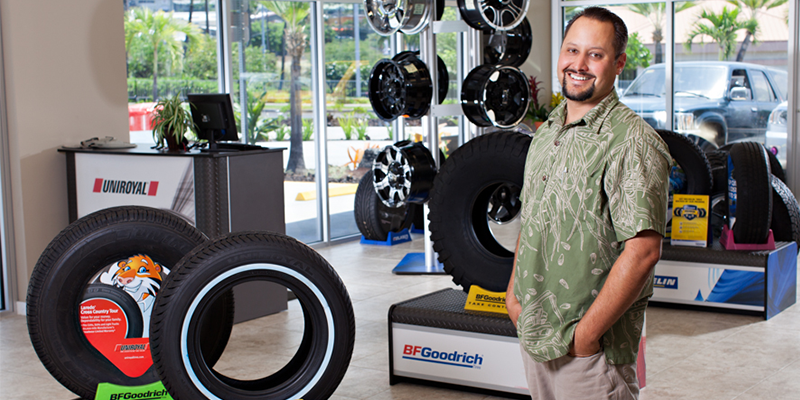 For many tire dealers, when you think of Hawaii, Lex Brodie’s Tire, Brake & Service Co. comes to mind. But did you know the Tire Review 2016 Top Shop Winner has a cousin? It’s Lex Brodie’s Tires, co-owned by Josh Porter and based on the Big Island – you know, the one with the active volcano. (More on that later.)

This four-shop business, which operates completely independent of its Oahu-based namesake – got the rights to use the Lex Brodie’s Tire name when Josh’s dad, Chuck, and his business partner, Darryl Johnston, took over two independent tire stores on the island in the mid-1990s.

At that time, there were two locations: one in Hilo and the other in Pahoa. Fast forward a few years, and the duo added two more stores on the other sides of the island with one in Waimea and another in Kona.

During most of the business’ first decade, Josh was in school at Arizona State University finishing up his degree in Global Business Management while working full time running installation shops in the Phoenix area. After college, he worked as a national install representative for Trimble Mobile Solutions. Finally, in 2003, his dad and Darryl asked him to move back home to help the family business in managing its four stores. Josh says his time in corporate America taught him valuable lessons that he still keeps with him today.

Currently, Josh and his business partner, Mark Leong, run the show. Josh handles the tire and auto business, while Mark manages its quick lube and car wash facilities, which came about as the company looked to expand before the 2008 recession.

“We looked [at the business] and said, ‘If we wanted to expand, there has to be auto-related things we can do on the same premises that are underserved….’ No facility on the island was lined up to do in-and-out oil changes,” Josh said. “If you look around the country, it’s a proven business model.”

Since then, the company has opened a quick lube and car wash center at its existing store in Kona with plans to open another at its Hilo store. It has also added two commercial tire centers at existing stores and three service trucks have joined the mix. Currently, it operates with around 90 employees across its four locations in the tire and auto business alone.

Being on an island has its challenges. It’s “like a full-contact sport,” Josh says.

“[It’s] harsher than most people realize,” he says. “We’re the youngest island with an active volcano. The rocks are pretty rough on the product, so you see some pretty severe conditions the tires get used in. We also have almost all major climates in the world.”

In fact, the shops have had to be evacuated because of lava flow. Luckily, Josh has learned that good communication is the key to surviving crisis situations. He’s ingrained in his staff safety procedures when an evacuation is necessary and what to save – mainly customer data – when it’s time.

Another challenge is keeping inventory. There’s no local warehouse so that means no next-day delivery.

“You have to have a substantial investment in inventory to make it work on our island,” says Josh, whose stores have ample storage space at each location.

Despite these challenges, Josh is optimistic about the future and ready for business opportunities the island presents.

“I don’t think about it as being obstacles,” he says. “We’ve figured out how to make it work.” 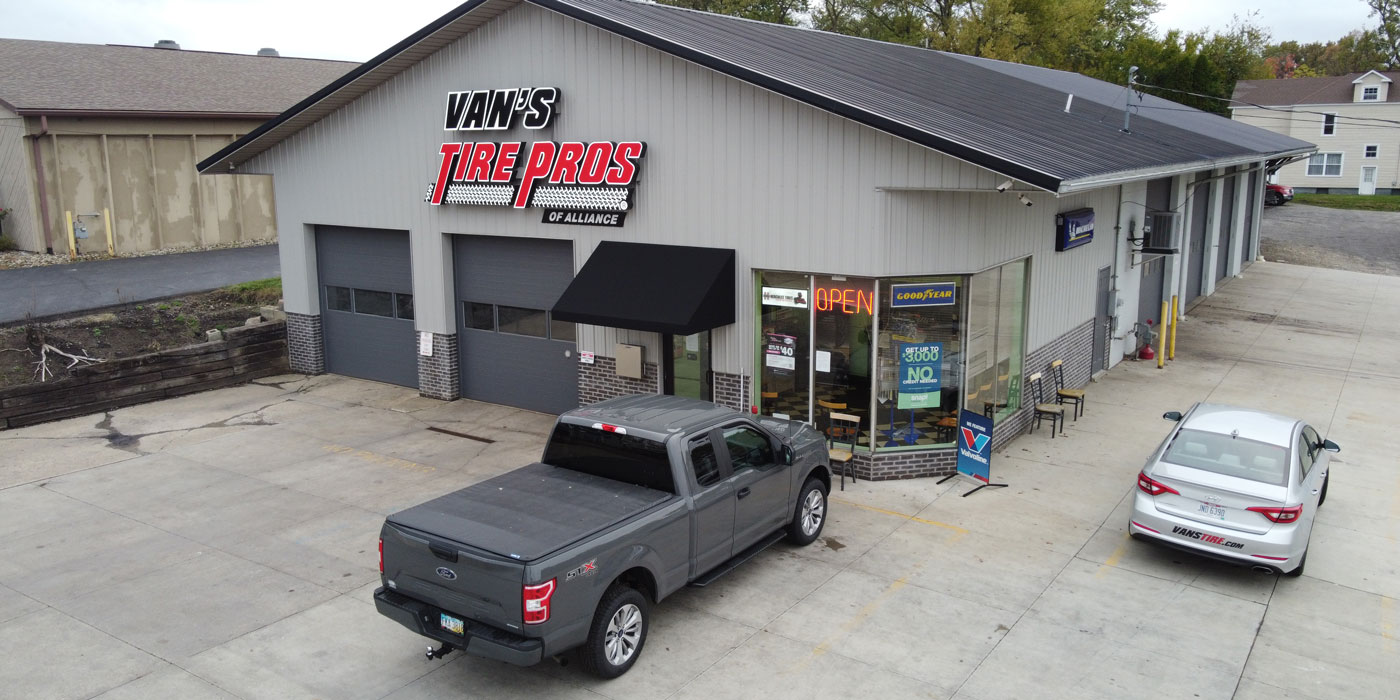 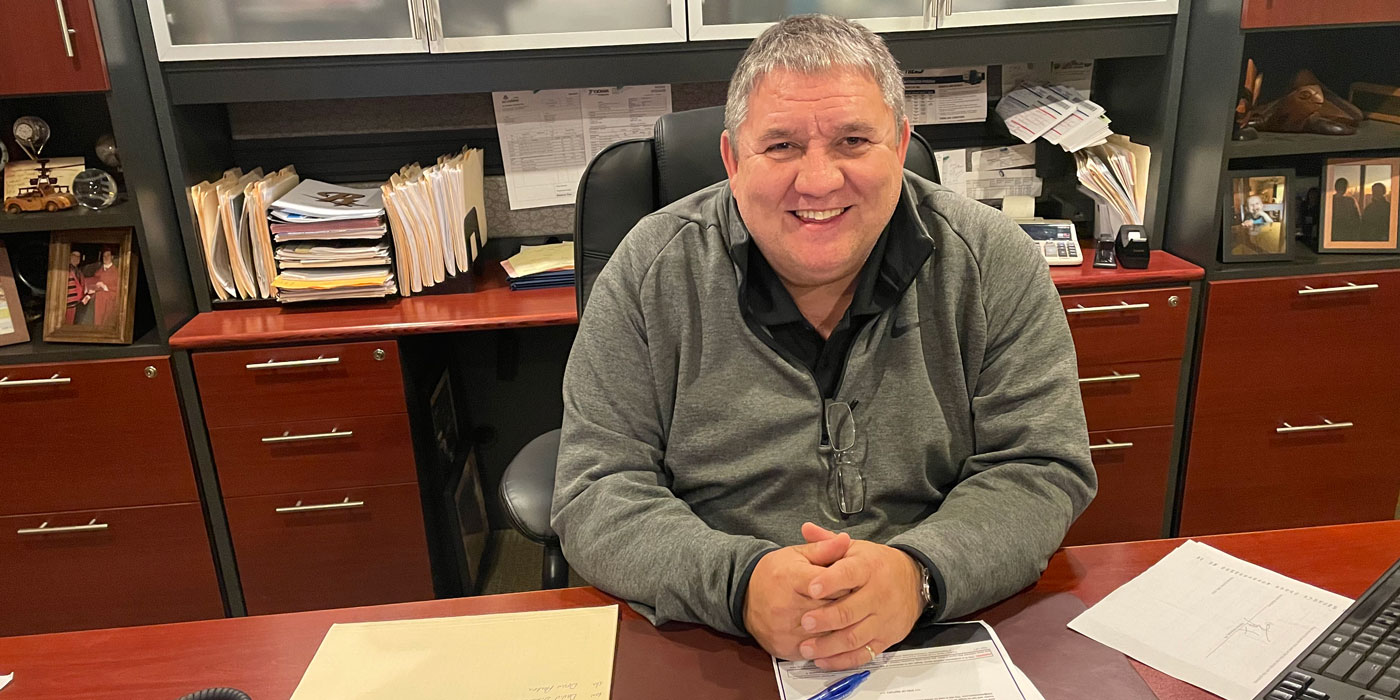 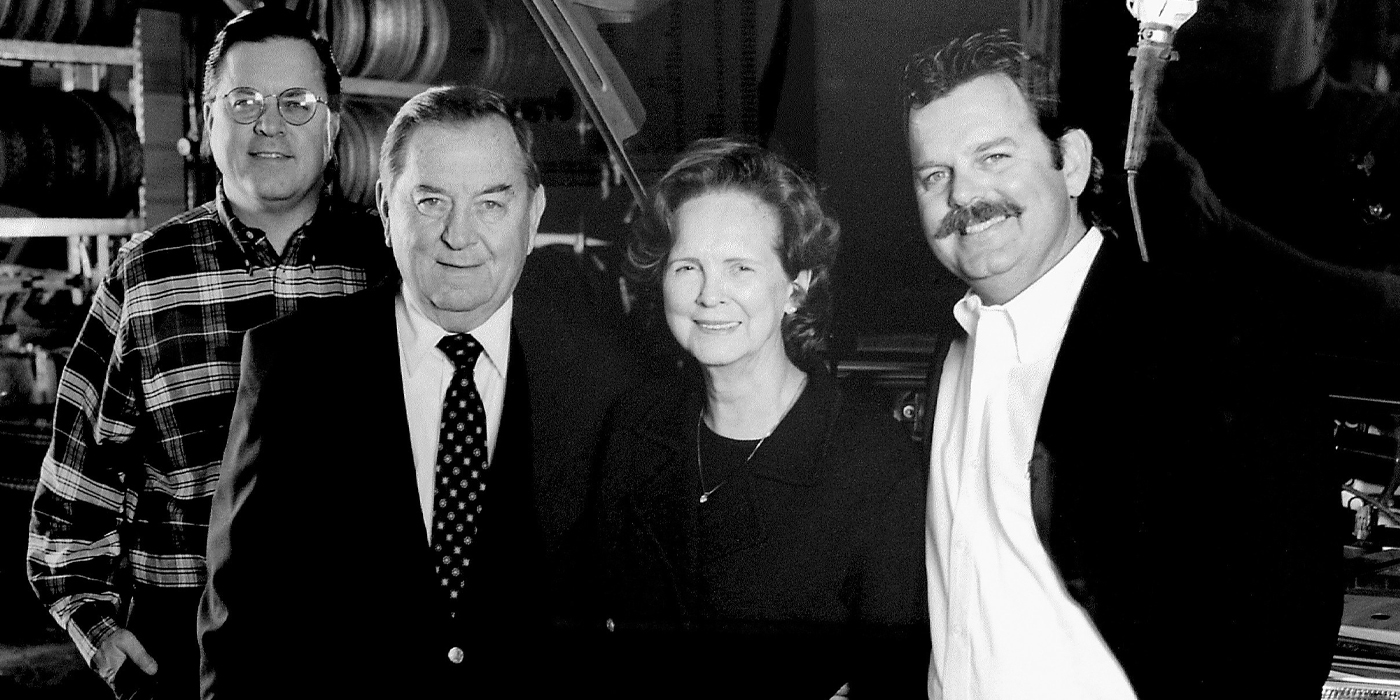 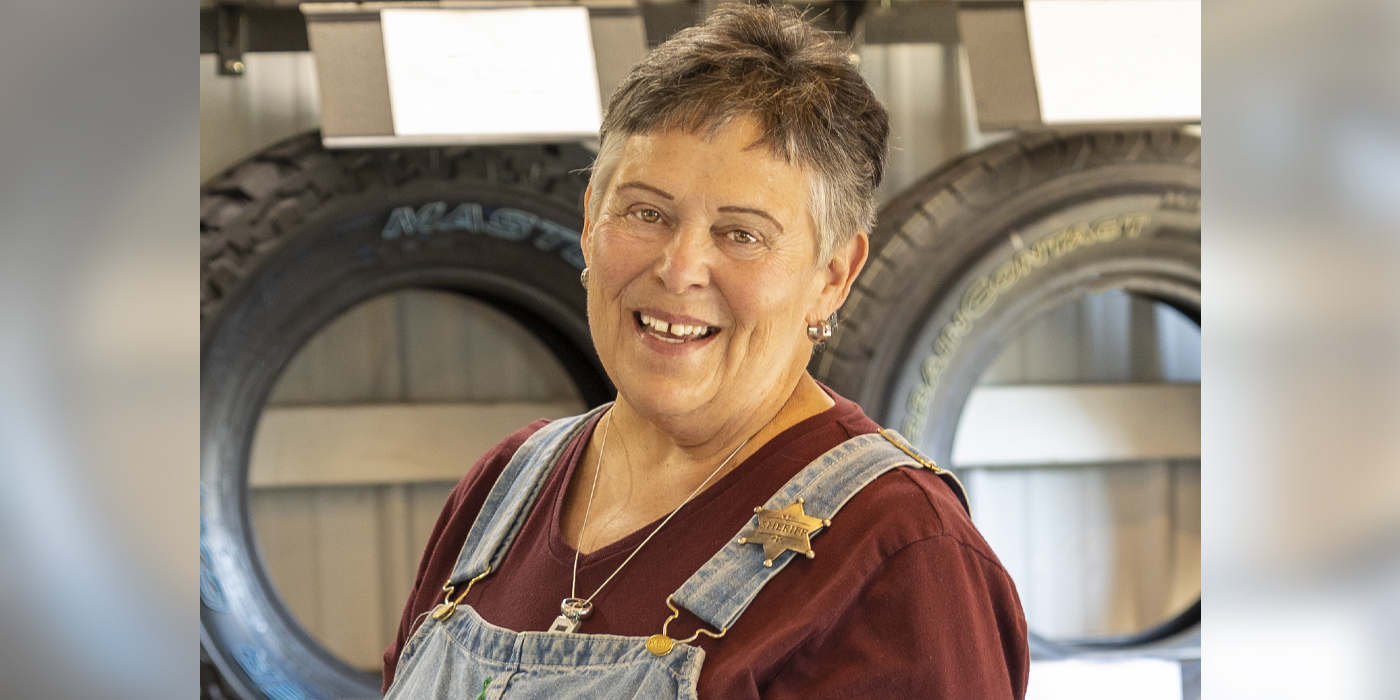 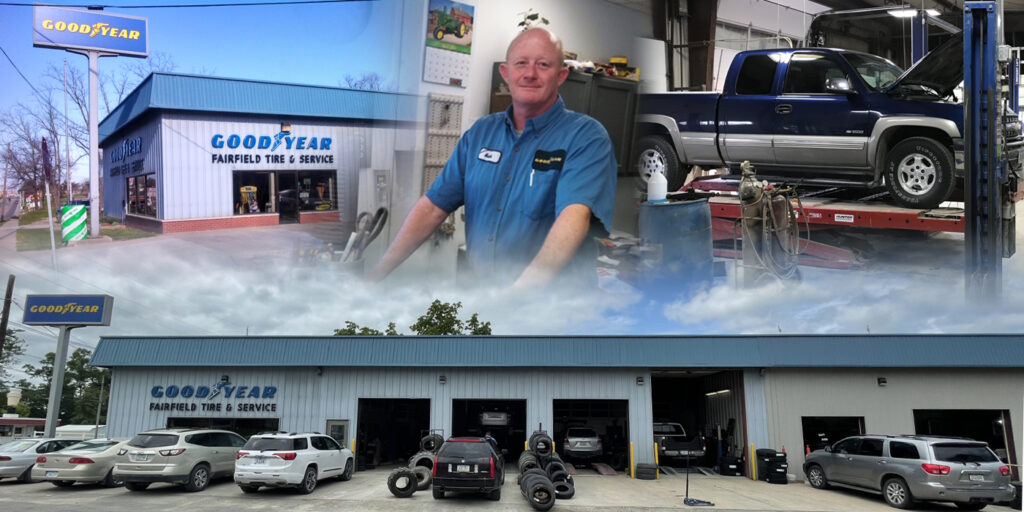 Known as someone who doesn’t beat around the bush, Keith Hyde truly believes that honesty is the best policy, and that’s the motto he has instilled at Fairfield Tire and Service in Fairfield, Iowa, since 2003.

“One thing I have been accused of is being blunt,” Keith jokes. “I’m honest with people. I tell them what I think, and I don’t sugar-coat it. Customers really appreciate that.”

Langerak’s family motto – “Family. Value. Trust.” – permeates every facet of the business, reflected in everything from the framework of the company’s culture to the loyal customers who depend on Langerak’s team for all their tire and service needs. 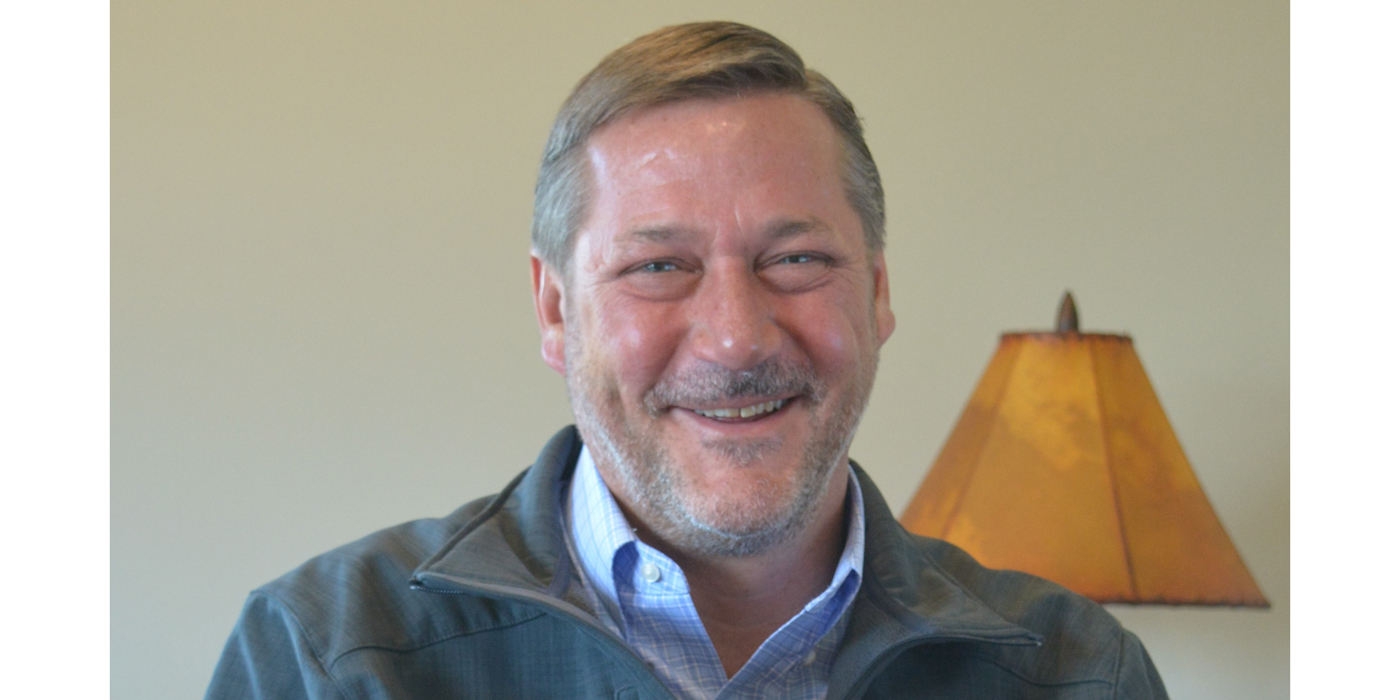 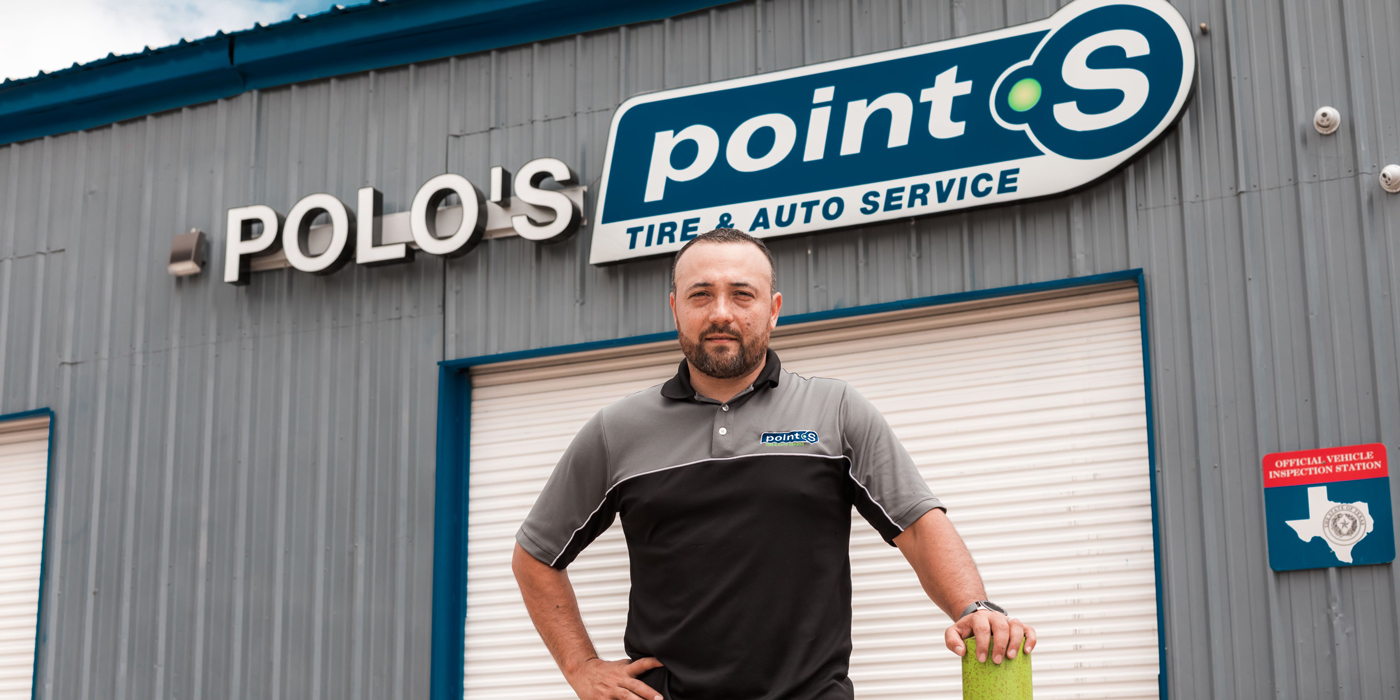 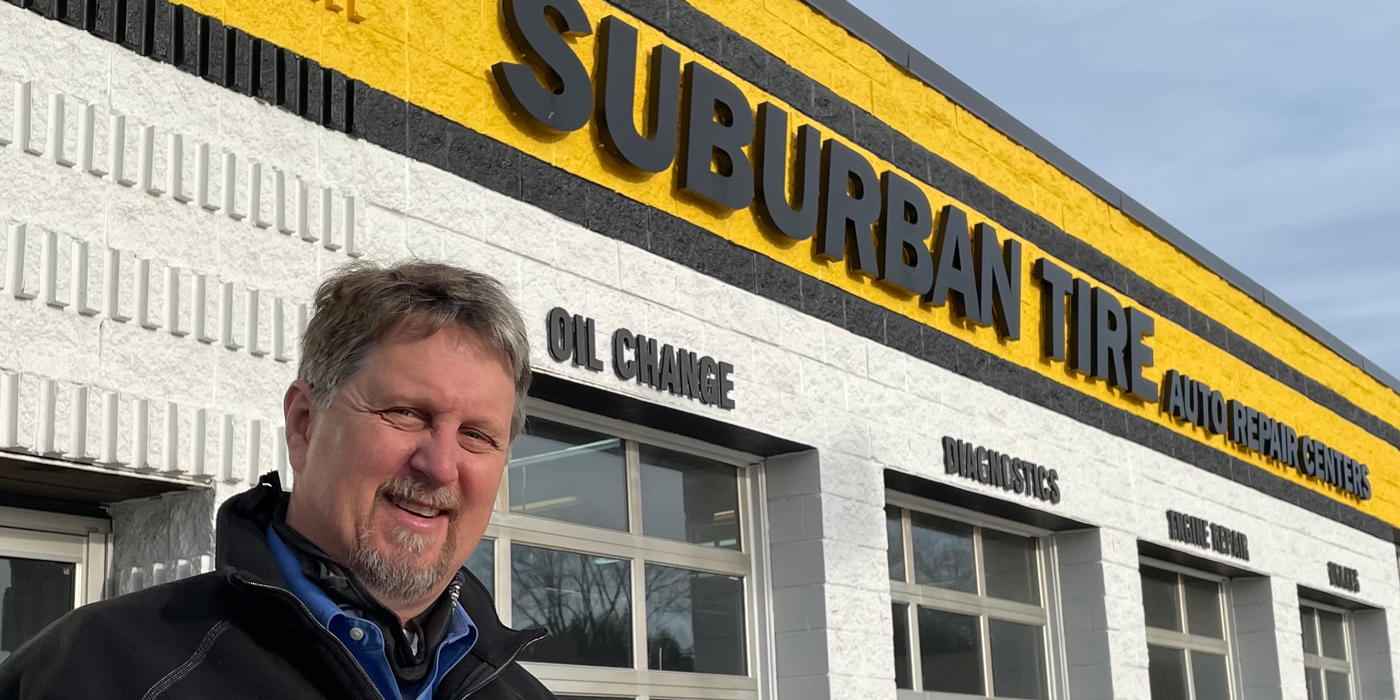 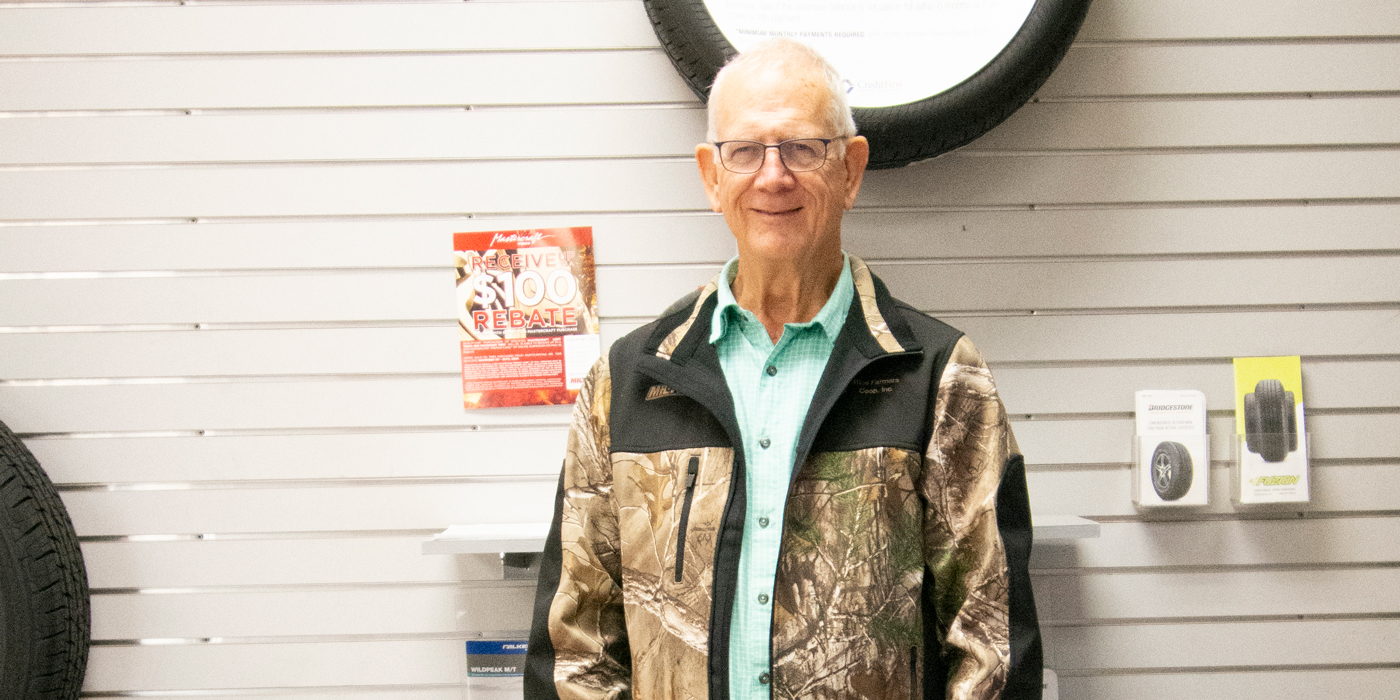 The Switch to Scheduling Out Tire & Service Work [Audio]

To manage the flow of traffic in their shops during the pandemic, many tire dealers switched to taking appointments and scheduling out walk-ins as they came in. So, how does one masterfully manage the flow of work for optimal shop productivity? 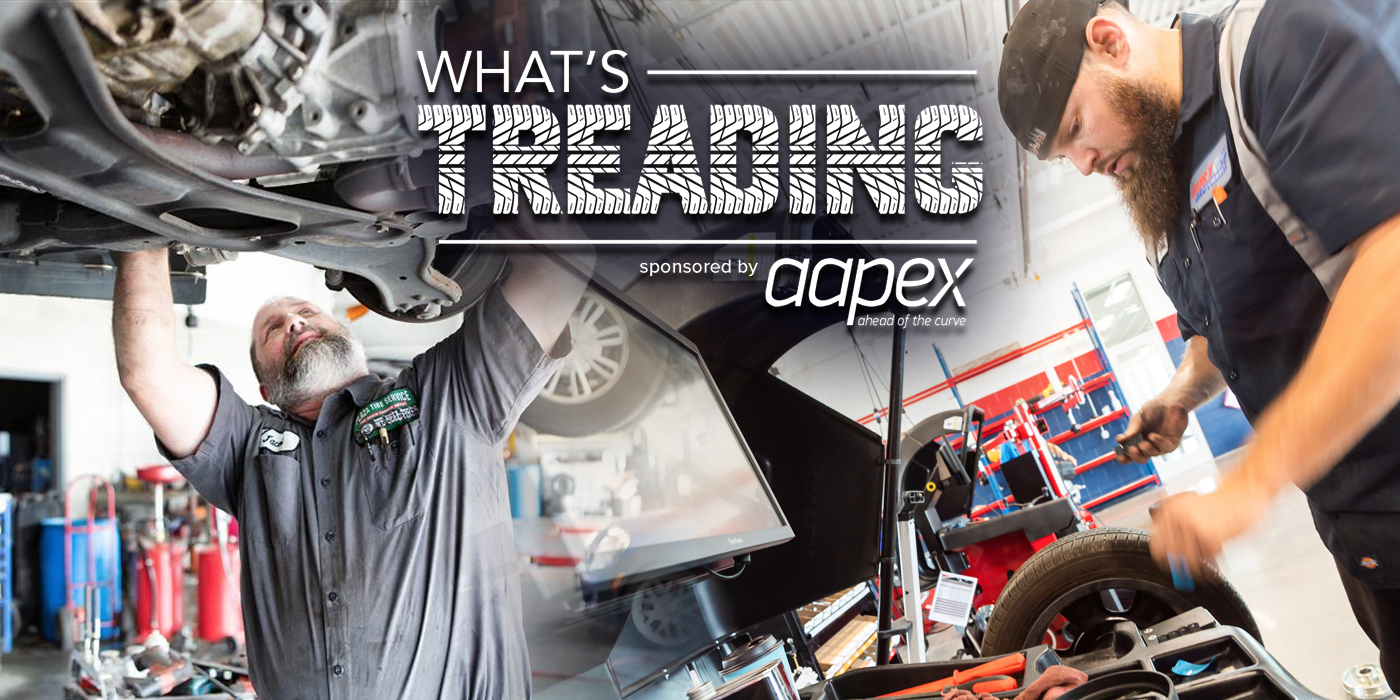 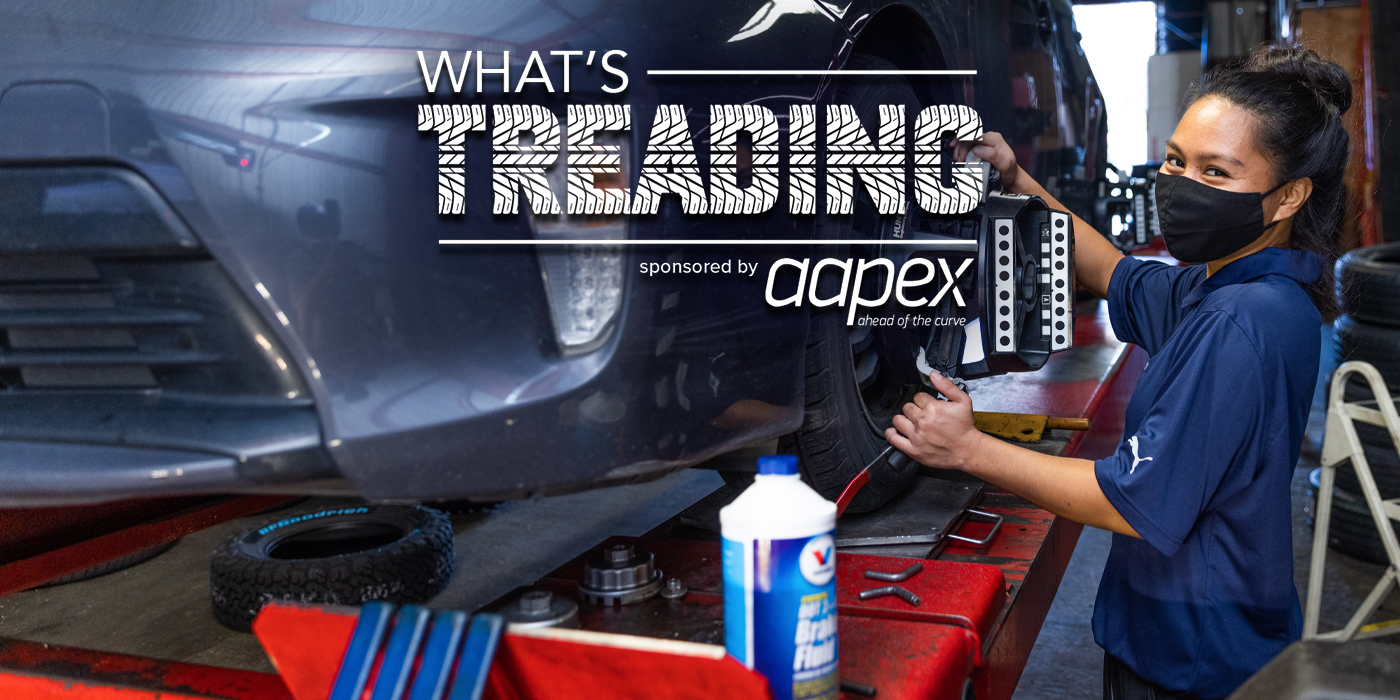 Check out some can’t miss moments from the three-day Top Shop Event. 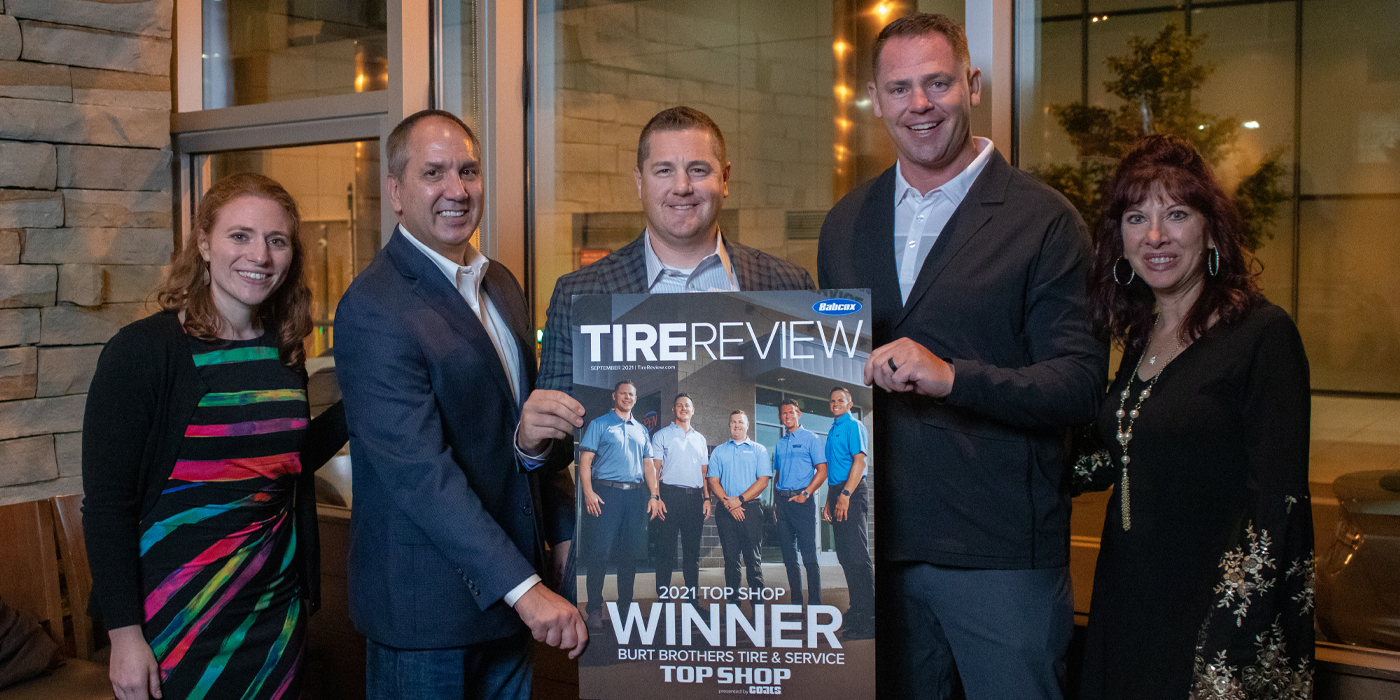 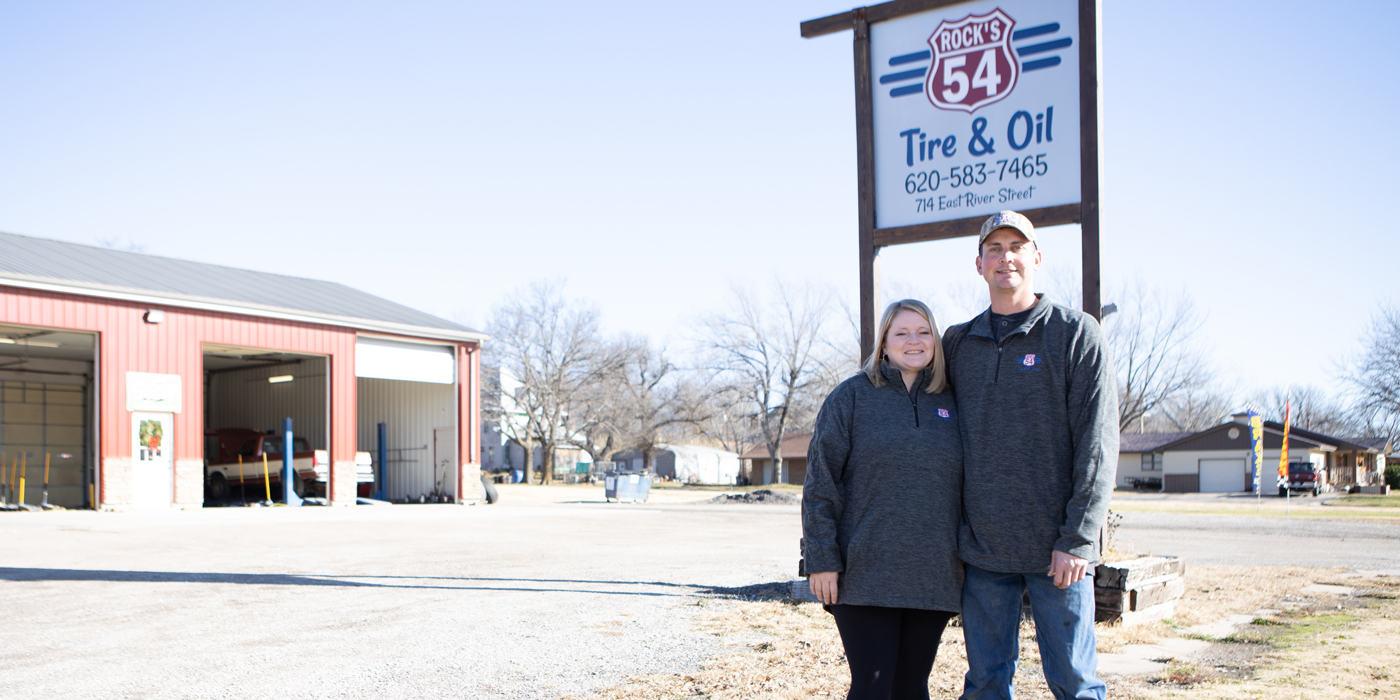