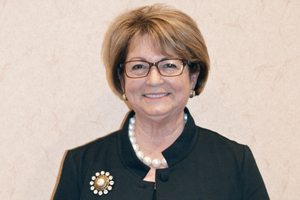 Pam Gatto, CEO of Florida-based Gatto’s Tires & Auto Service, believes she isn’t just selling tires; she’s selling peace of mind. “We’re not here to sell you a tire or a set of brakes,” she says. “We’re going to make sure your car is safe for you and your families.” 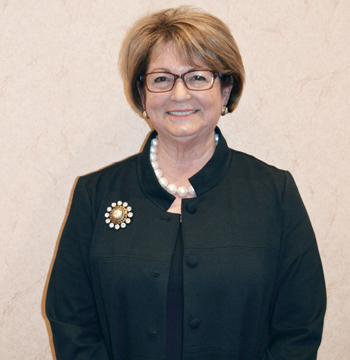 “We’re not here to sell you a tire or a set of brakes,” she says. “We’re going to make sure your car is safe for you and your families.”

Gatto has been immersed in the tire and service industry since she was two years old. Her father was a Goodyear executive until 1971 when he decided to quit travelling and become a Goodyear dealer. In 1973, he asked his daughter to help him at the store for two weeks – two weeks turned into 42 years. She eventually became the first female to serve as the Tire Industry Association’s (TIA) president, and was the former president of the Florida Independent Tire Dealers and Retreaders Association.

It’s the business aspect of being an independent tire dealer that she enjoys most.

“I like the running-the-business part,” she explains. “I have a math background, an accounting background, so I measure everything. And that is my mantra.”

Dealing with numbers and measurements is how Gatto is able to manage her stores and employees. The metrics help her determine if the stores are improving. She also believes in having both a strategy and a baseline.

As the years passed and more tire dealers entered the playing field, Gatto knew something had to change in order to keep her father’s business afloat. She eventually convinced her dad that it was a good idea to sell other brands along with Goodyear. The process took time, but now Gatto sells Goodyear, Michelin, Bridgestone and Cooper, among others.

Well-respected within the industry, Gatto’s accomplishments include being one of three women inducted into the Tire Industry Hall of Fame, and winning Tire Review’s first Top Shop Award in 2007.

Gatto’s achievements, however, are not solely based on the tire industry. Her involvement and support within her community include art, education and healthcare. Her goal was to have a strong presence in the community, knowing that people would come knocking on her door if they knew her business was community-centered.

Community activity is an important part of small business, and though Gatto believes it would be easier to compete in today’s economy if her dealership was larger, they’ve chosen to stay small.

“At one point dad came back to the office and he said ‘what we’ve built ourselves is family owned and operated. We say we’re here for you and you know where to reach us; if you have a problem we’ll fix it. How will we do that if we’re all over central Florida?’ And that’s why were so small today,” she shares. Despite their size, they have managed to convince people that they were a national organization thanks to their ad strategy and other marketing efforts.

Much of the success of Gatto’s Tires and Auto Service can be attributed to Gatto and her drive to flourish. She wants to make a difference in the tire industry.

Advertisement
In this article:Gatto's Tires and Auto Service, Proud to Be 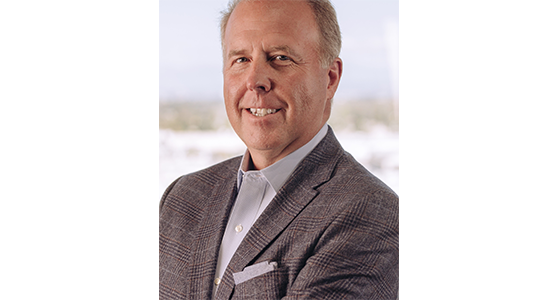 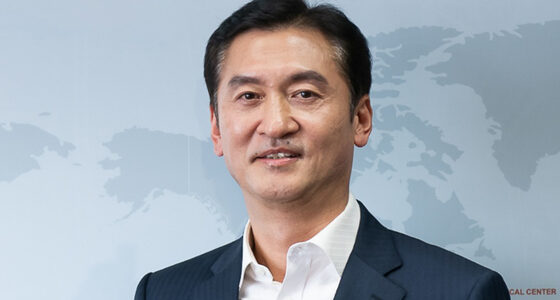 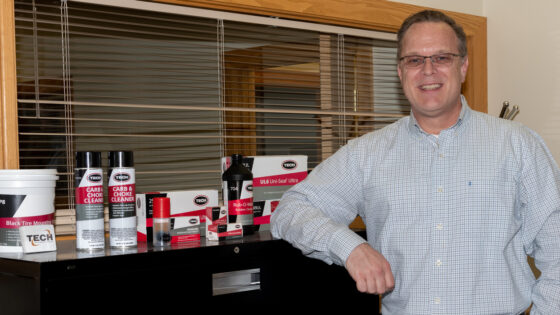