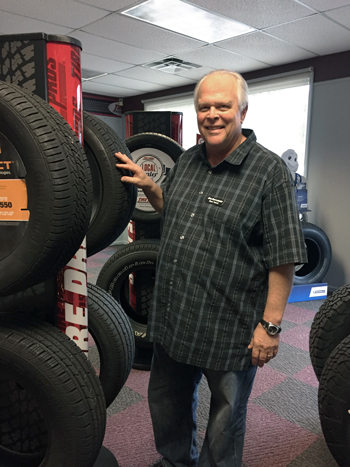 The year Marc Yount started Marc Yount’s Tire Pros in Evans, Ga., was a hectic one. Despite several hurdles that first year in business, becoming an independent tire dealer proved successful for Yount, 64, and something he is proud of today.

“I’m proud to be an independent tire dealer because of our independence,” Yount says. “It gives us a real opportunity to work in an economy of our own…but the big deal is we enjoy serving the people – our clients, our customers. We enjoy serving them a great deal.”

A self-identified gearhead, Yount started working in the tire industry for a corporate-owned Firestone store in Augusta during the late ’70s. After a two-year stint with the store as a service manager and an office manager, he went on to work for two different independent tire dealers, where he quickly became a small partner with his mentor.

The year 1985 proved to be a life-changing one. Yount found out he had cancer and had surgery only a week after his diagnosis. He recovered for six weeks, using the time off not only to heal but also to plan a new location for the business he worked with.

Then, after two weeks back to work, Yount was let go.

The tire business was all Yount knew and his only other option besides starting his own store was relocating to Ohio, for another job. So, he decided to open his own store.

“I was not prepared financially nor was I prepared probably mentally to do this for myself,” he says.

Yount searched to find a location and struggled to find financing and a supplier before starting his shop. About a week into opening, Yount and his wife found out they were going to be parents. They had been on a waiting list to adopt a child, and adopted their daughter Jessica on Oct. 19, 1985. Today, you’ll find her working alongside her father.

“It’s only by the grace of God that all that took place in the fashion that it did,” Yount says. “I really had nothing to do with it. It just all fell into place. To this day I look back on it and say, ‘How in the world did that happen like that?’”

Yount says his 10 employees, who have more than 200 years combined experience in the industry, are the reason his business is where it is today. When he retires in the near future, he hopes to leave the business in a mutually beneficial way to his employees and his daughter.

He sees a lot of challenges for future independent tire dealers as they try to compete on a level playing field with large tire manufacturers and suppliers.

“There is no doubt in my mind that education is probably the most important thing, even when it comes to our industry,” Yount says.

“I’m not afraid to tell people that if we were on a level playing field it would be easy for us to compete, but we’re not, and it is not. You really have to watch what’s going on in the industry very, very closely to know what’s heading toward us in the future.”

Advertisement
In this article:Marc Yount, Proud to Be a Tire Dealer 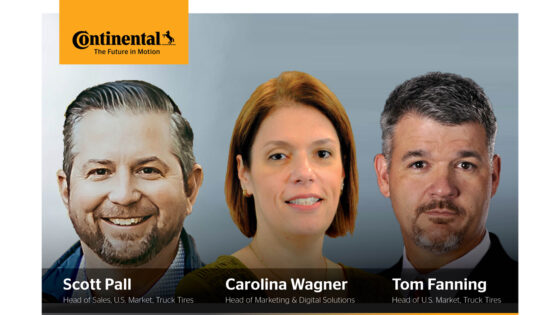 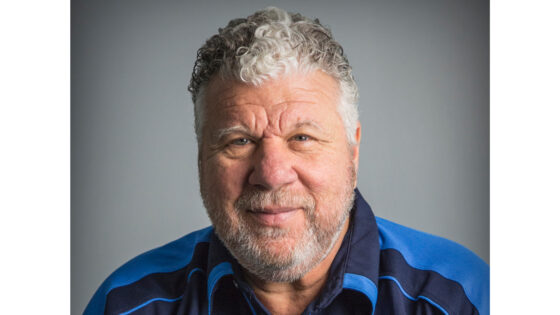 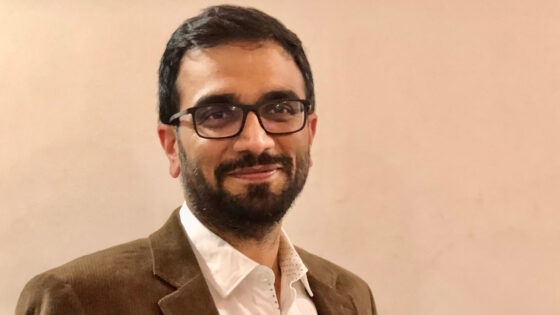 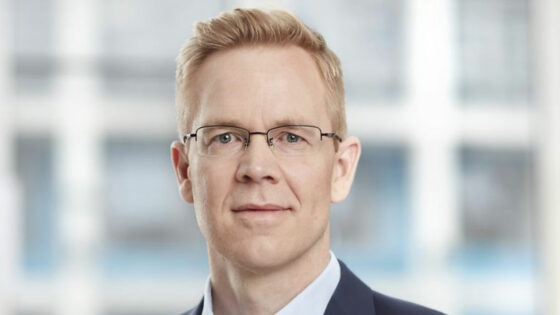