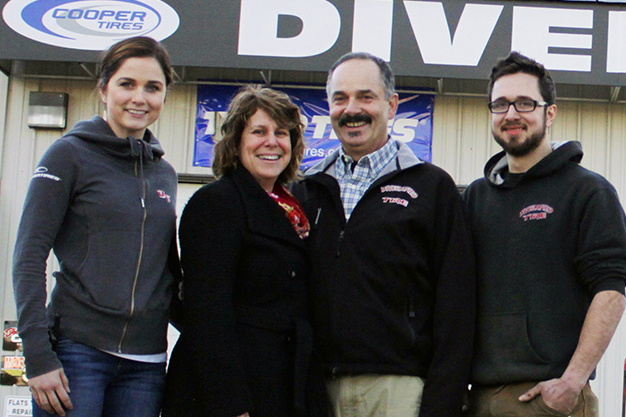 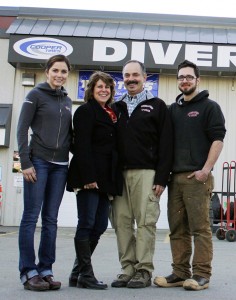 While waiting for truck tires, an eye-opening experience led Dave Snyder to build his own tire business in Wasilla, Alaska.

“I followed my dream to move to Alaska to drive a truck, but saw close friends lose family from being on the road so much. I knew I wanted to open my own business, and thought I could be successful either in tree service or in the tire business,” Dave shares. “I was waiting for tires for my truck and watching how slow the service was. I was in the tire business before and I knew I could do better. It was the sign I needed.”

Dave was no stranger to the tire industry. By the time he was 21, he had already worked for three tire shops in upstate New York and later at a shop in California. At age 32, when he and his wife, Judy, were expecting their first child, they decided to take the leap of faith and open their own shop in Wasilla.

“I was working for the phone company,” says Judy. “The goal was for me to continue working for five years, allowing every penny the business earned to go back into building the business. We bought used equipment, grabbed the toolbox from home and borrowed the last $3,000 we needed from a friend. We walked through parking lots with a clip board to determine the most common tire sizes.”

After just three years Judy was able to join the business full time.

The Snyders’ strategy was to carry Firestone tires; however, the local gas station heard about his plan and was concerned about the competition as they also carried Firestone. Bridgestone agreed, and Dave was forced to find another tire to carry. With winter tire season about to start, Dave immediately decided to carry Cooper tires.

“With two Cooper suppliers close by, Coastal and American Tire, I knew carrying Cooper was the right choice for our business,” he says. Snyder also received advice that becoming a direct dealer was the only way to be successful.

The Snyders’ decision paid off, and the business grew quickly. They were able to become a direct dealer with Cooper after just three years.

Despite meager beginnings, what started as a two-bay shop quickly grew to six bays as the Snyders bought the land around the shop and expanded. The community took notice, and the business was recognized as a great place to work.

“We have 23 employees, and many of them have been with us over 15 years.  We have people walk in with a resume saying they heard this is a great place to work,” says Judy. 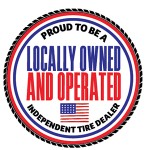 The Snyders emphasize “doing the right thing,” which has helped create an atmosphere where employees and customers feel like family. It’s also why the community can rely on Diversified Tire to back more than 40 organizations including youth sports and groups supporting underprivileged and disadvantaged people throughout Alaska.

This reputation is also why a reality TV producer looking for a family in business in Alaska tried to recruit the Snyders for the show. The Snyders ultimately decided it was not right for the family or the business.

“We are a business built on the Golden Rule: Treat others as you want to be treated,” says Judy. “We encourage our employees to share blessings. We ask them to keep an eye out for the single mother with bald tires or the widow who might need some help.  At Diversified Tire, it’s always about doing the right thing.” 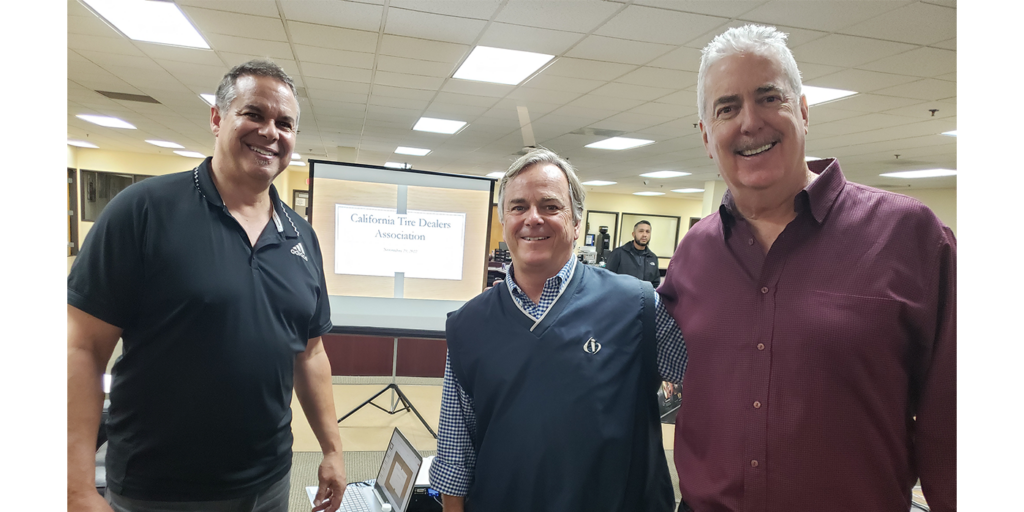 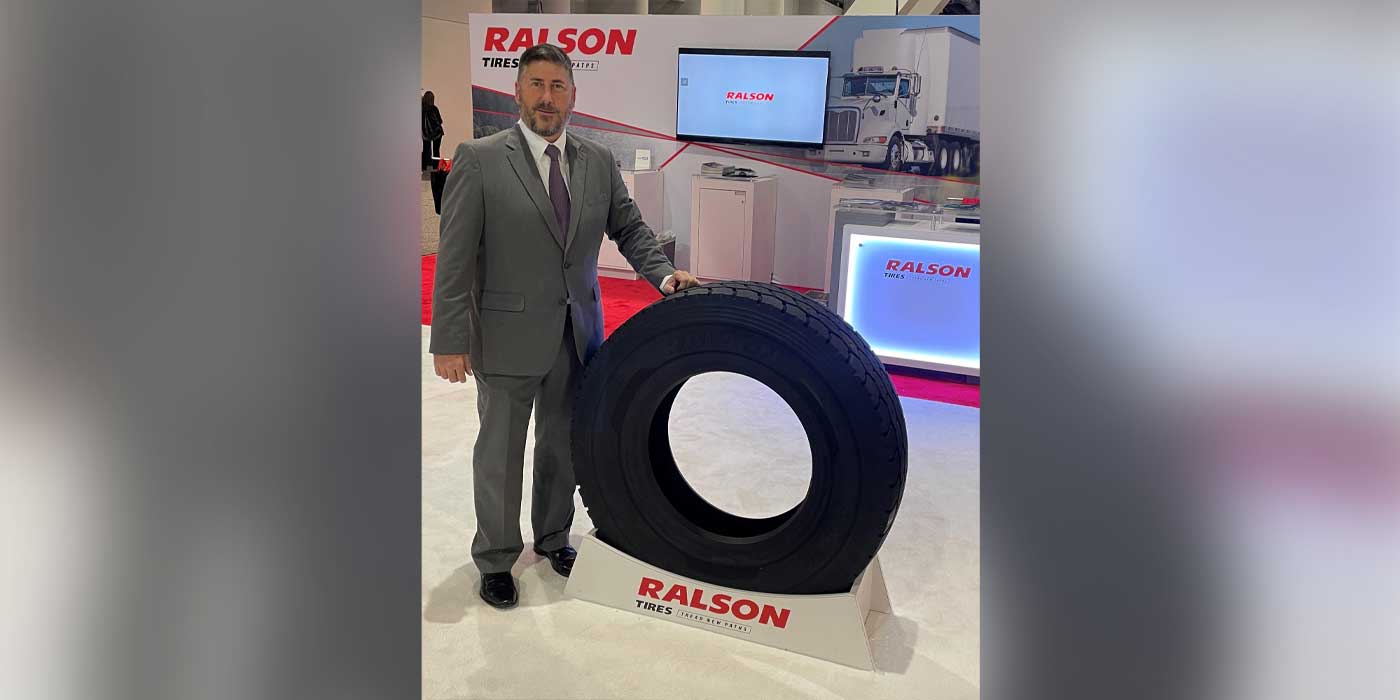 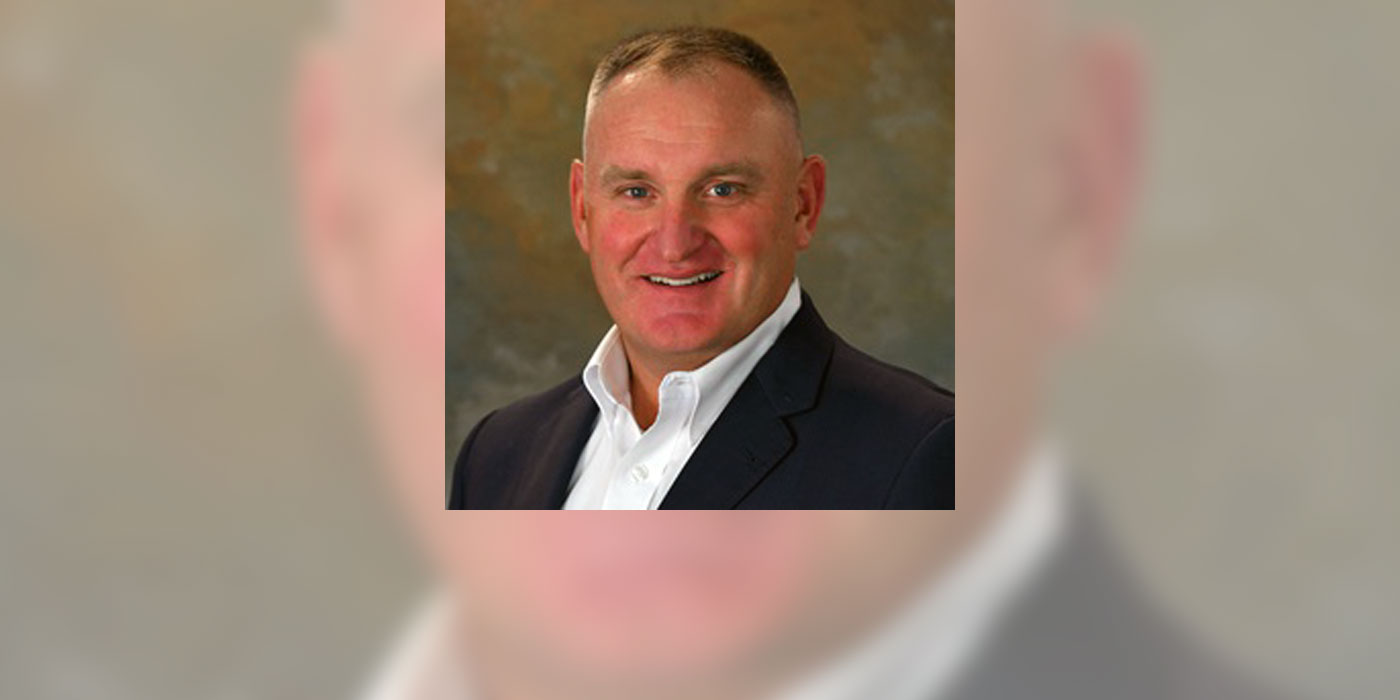 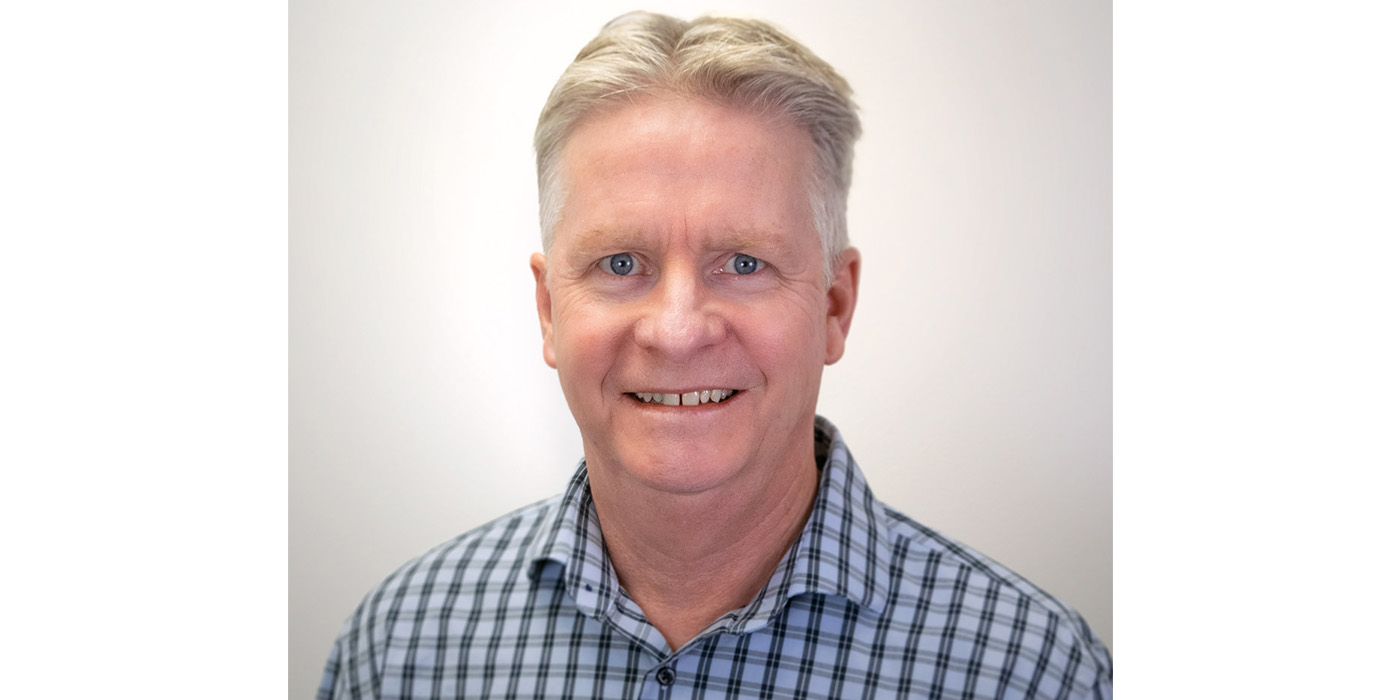 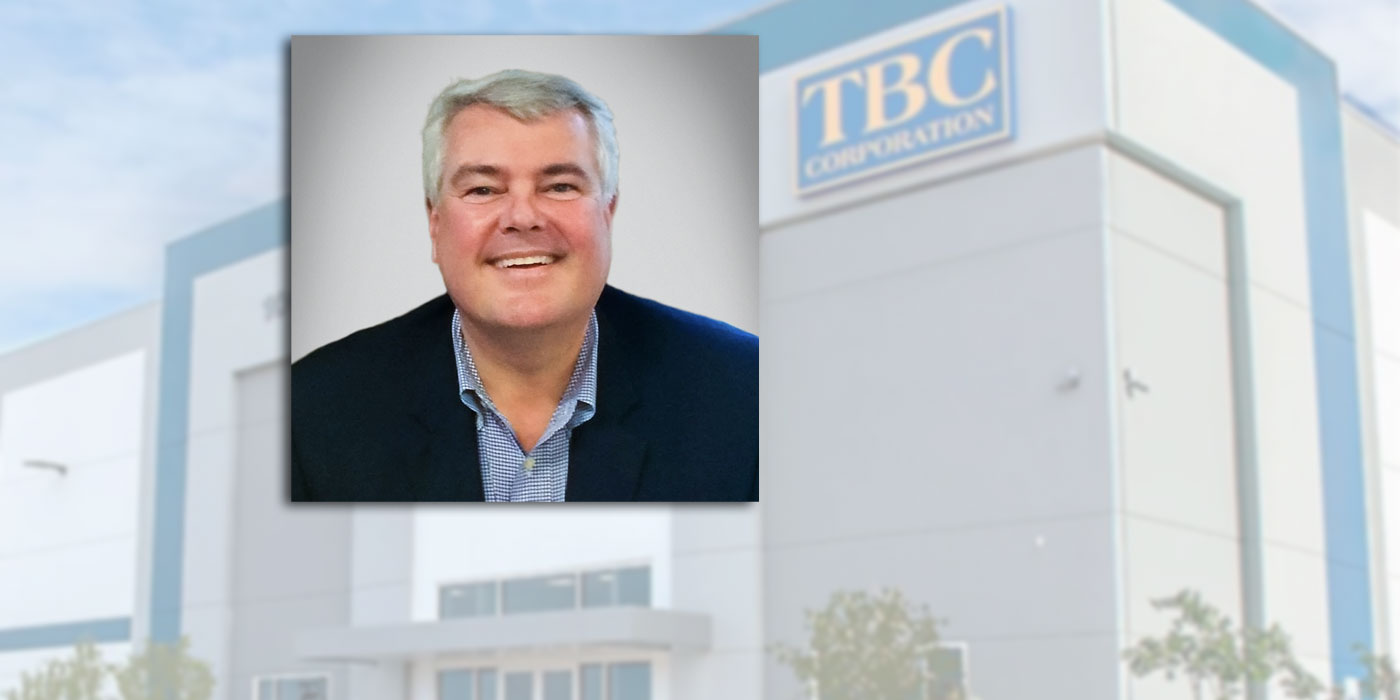 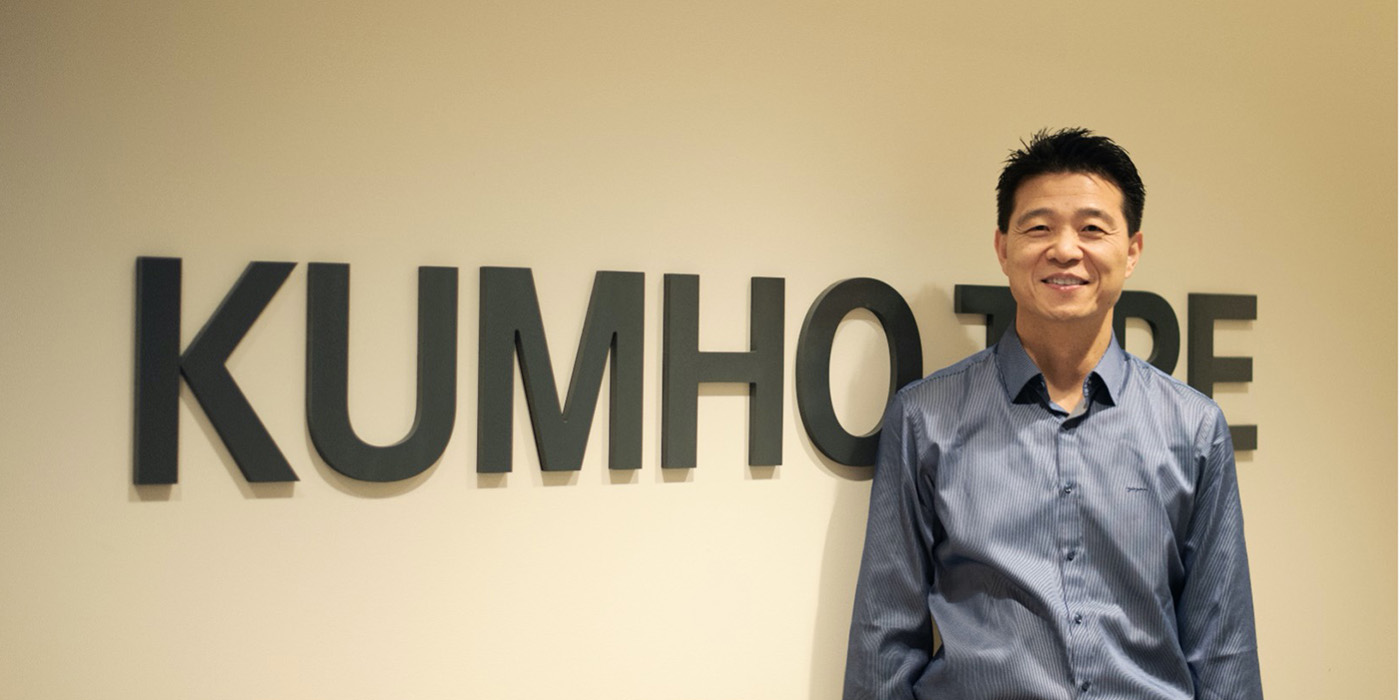