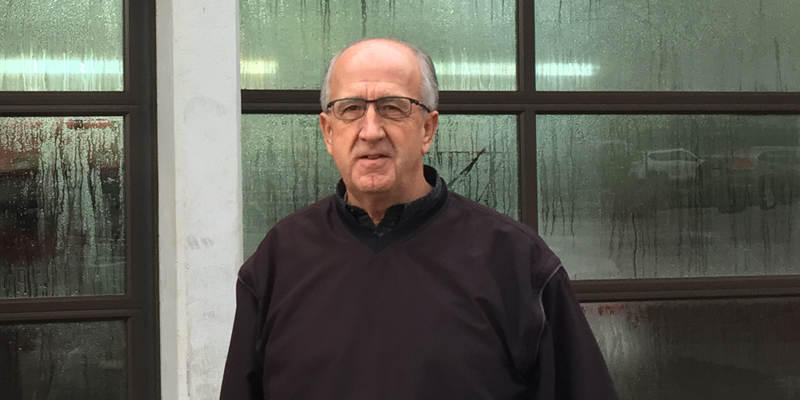 Leipold Tire was born from modest beginnings. In 1975, then 22-year-old Dennis Leipold founded the dealership in Stow, Ohio, with just $17,000 in start-up capital and a commitment to success. 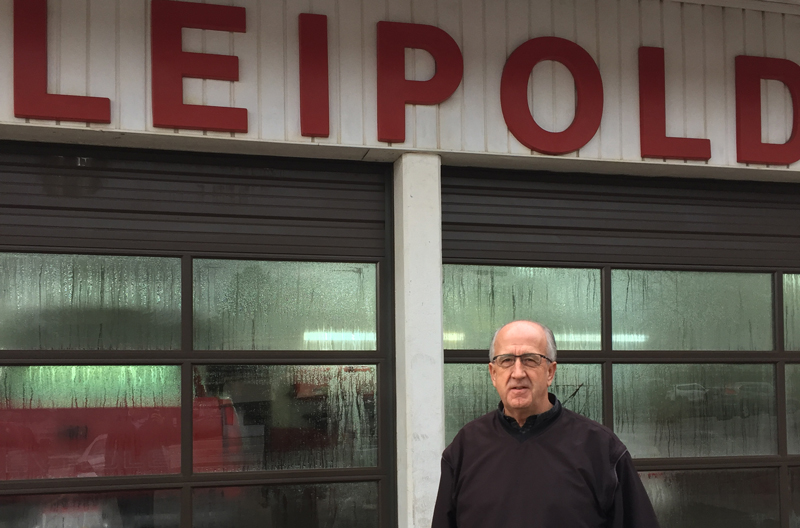 Leipold Tire was born from modest beginnings. In 1975, then 22-year-old Dennis Leipold founded the dealership in Stow, Ohio, with just $17,000 in start-up capital and a commitment to success.

A few months after opening, Dennis’ first hire was his brother Ken. Over the years, Leipold Tire grew to include two locations – Ken ran the Stow location until retirement and Dennis ran a second store in Cuyahoga Falls.

Today, Leipold Tire still operates two stores and has grown to a team of 24 employees. The family-owned business is also transitioning to its second generation of ownership – Dennis’ two sons Andy and Ben have taken over the day-to-day business as Dennis has “pseudo retired.”

“Over the last, seven years or so, I’ve been phasing myself out. In this past year, I retired. Well, I call it retirement, but I go in every day,” Dennis laughs.

One of the main reasons Dennis can’t seem to leave the business behind 100% is the people – both his staff and customers.

“I’ve got fourth-generation drivers now,” Dennis says. “I’m not that old, but I had some older men that were customers in the ’70s, and their great-grandkids are coming in now… So, yeah, I like to go there because of that and I like selling.”

When Dennis started his business in 1975, the majority of the businesses in the area were family-owned and his competition consisted mainly of other independents and company-owned stores. Today, there are fewer family-owned businesses around and mass merchants and car dealers have entered the competitive landscape.

To stay competitive, Dennis focuses on what he can do that the larger players cannot.

“The easiest thing a small guy can do is the personal contact with customers, more attention to detail, providing exceptional service and engaging the employees with incentives. The bigger players can’t do these things,” he says.

This plays out everyday in the dealership’s two mantras: “Dazzle them with service” and “Attention to detail.”

“I would say our reputation, the reputation that my employees have earned in the communities we serve, is positive. We have an extremely high repeat customer and referral rate, which makes it a lot easier to sell tires,” he shares.

Dennis notes that one of his favorite parts of being an independent tire dealer is the ability to work with family.  Not only did he run the business with his brother, but his father also joined the business after retirement and his mother kept the books. Additionally, Dennis’ children have also all worked at the stores (including a daughter no longer involved in the tire business). Dennis’ grandson recently joined the company, too, and is engaged to a fellow employee.

“We are a small business, but it is family driven,” Dennis says. “Actually, one of our mottos is ‘Family owned. Customer driven.’”

But at Leipold’s you don’t have to be a blood relative to be treated like family. Dennis views his employees as family, too.

“I treat them like family, literally. It’s not just an expression,” he says.

One way Dennis treats his employees like family is through the dealership’s family-friendly business hours. The dealership is open from 9 a.m. – 6 p.m. Monday-Friday and from 9 a.m. – 2 p.m. on Saturdays, in spite of his competitors keeping longer hours seven days a week.

“That’s a disadvantage, in a sense, that we’re not there when the competitors are, but advantage-wise, our employees have time for their kids, and they have a life. I would say my philosophy is you either live to work or work to live. Family is a priority,” Dennis says.

Advertisement
In this article:Dealer Profile, Dennis Leipold, Leipold Tire, Proud to Be

Proud to Be a Tire Dealer: Dennis Leipold