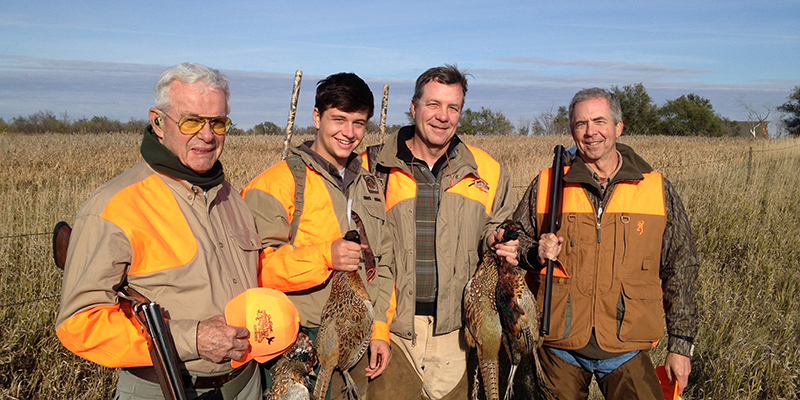 At an age where most people are slowing down and finding a relaxing place to spend their retirement, Henry Hay, 86, is still working hard to stay healthy and to support the thriving business that he built with his son, David Hay, 56.

At an age where most people are slowing down and finding a relaxing place to spend their retirement, Henry Hay, 86, is still working hard to stay healthy and to support the thriving business that he built with his son, David Hay, 56.

For 36 years, the father-and-son team have been in business together, owners of Hay Tire Pros in Charleston, S.C. The two are a testament to both a healthy lifestyle and a healthy relationship. Starting with just one store, Hay Tire Pros has grown to three locations in and around the Charleston area, with an eye on future growth.

“We’ve been sitting side by side in our office – literally about a foot apart – since we went into business thirty-six years ago,” Henry said.

Though he lives in a retirement community, Henry jokes that he’s the only person in the neighborhood who hasn’t got around to actually retiring.

“Not to brag, but when I tell them I’m going to work, they look at me in disbelief,” Henry said. “I stop by our store in Mount Pleasant, pick up the daily work from the previous day, come to the store, open it up. I usually get (in) about a quarter-to-seven and make up the deposit, then get ready for the day.”

Hours before opening the shop they begin their day at the gym. Each morning, both David and Henry are up and out the door early, usually starting out with a workout so they get to the shop by 7 a.m. David gets to the gym as often as he can around 5:30 a.m. Henry arrives at 4:15 a.m. three days a week. Their active lifestyle extends beyond the gym. Both are also avid hunters and they love to fish.

“Staying active is important, whether we’re working on a tractor on the weekend or just trying to get to the gym,” David said. “Early in the morning is tough, but that’s the key. I do the elliptical at the gym, then weight training, and that’s my deal.”

Henry walks most mornings, but on gym days, he walks a few miles with his personal trainer before he goes in to work, only to return in the afternoon to run through even more exercises with his trainer. His ability to maintain such a rigorous fitness routine helps him maintain his health so he’s able to still go into the shop every morning.

“It’s amazing how many people ask about him. To have him here just represents continuity, sustainability and commitment,” David said. “We have been fortunate to have multiple generations of customers, [people] who know us and know our reputation for honesty and treating customers fairly.”

That dedication to sustainability has not only created a culture of healthy living at Hay Tire Pros, it’s been a source of strength for the business, providing the energy to fuel ongoing expansion plans.

“Dad and I both, as we’re driving around the country, are constantly thinking, wondering and trying to strategize about whether this is the right spot for the next location.”

Much like Henry and David, Hay Tire Pros shows no signs of slowing down.

Advertisement
In this article:Hay Tire Pros, Jenna Kuczkowski, Proud to be an Independent Tire Dealer

Proud To Be An Independent Tire Dealer: Hay Tire Pros 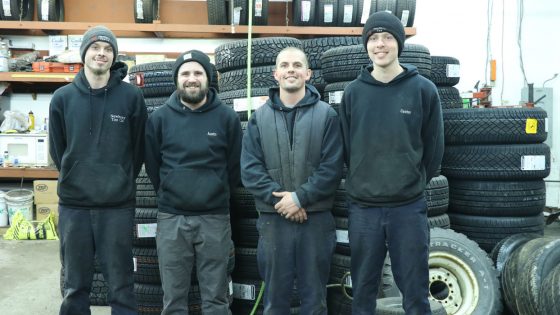