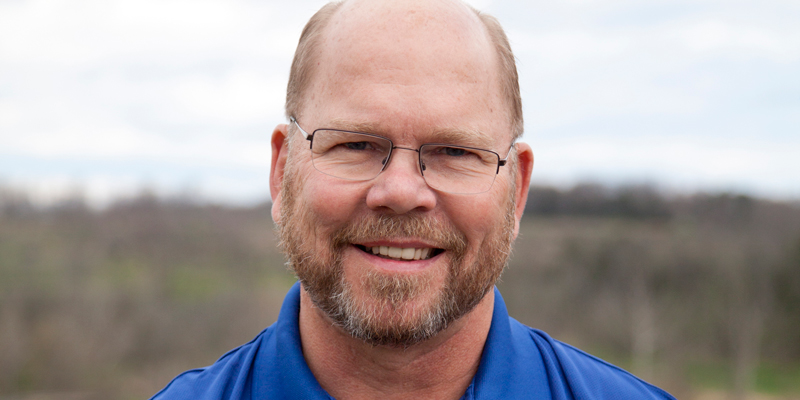 For most people a flat tire would ruin their day, but for Chris Chase it’s led to a lifelong career. 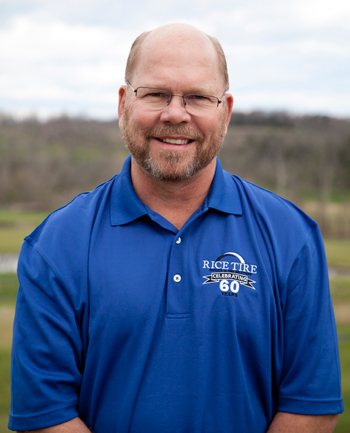 For most people a flat tire would ruin their day, but for Chris Chase it’s led to a lifelong career.

“I had a flat tire and took my car into NTW store to get it fixed. I liked the attitude of the employees that worked there. They seemed happy and they seemed engaged in their work. The next day, coincidentally, I saw an ad for a manager trainee for [NTW] and that’s what got me to apply,” he shares.

More than 32 years later – and working at a few different tire companies – the tire industry is now part of Chase’s being. “It just kind of gets into your blood once you’ve been in it awhile. It’s just hard to leave,” he says.

In 1984, Chase joined NTW as a manager trainee, eventually becoming a manager. After a few years, he took a job as regional manager for 10 Tire Americas locations.

For the past 20 years, Chase has been working in different positions at Rice Tire Co., a company his wife’s grandfather founded in Frederick, Md., in 1929. Today, he serves as CEO and president of the 10-location retail and commercial tire dealer, that services Maryland, Virginia, Pennsylvania, West Virginia and Washington, D.C.

He is committed to continue the legacy of Rice Tire as part of its third generation of family ownership.

“I’m proud to be able to continue the tradition. Rice Tire has been a great part of the community and a great employer for a long time.”

Early in his career at Tire Americas, Chase learned a valuable lesson that has influenced how he runs his business today. While still a relatively new regional manager, a competitor hired away two managers, three mechanics and a couple of tire techs all at once from three stores in his Louisville, Ky., district.

“It kind of decimated our stores,” he said. “I had to run down there and move people between stores and get people to come in to help out and hire new people…. That was a great learning experience – when you think it can’t get any worse, you can get through it.”

At Tire Americas, Chase had no control of salaries, working conditions or benefits, but he did learn the importance of taking care of employees when you can.

“I’ve certainly focused here – where we have control over making sure we take care of our people – to make sure they feel appreciated, engaged and listened to, so that kind of thing doesn’t happen to us,” he shares. “I think any successful tire dealer knows it’s all about the people they have. That’s what makes them successful.”

For Chase, providing a living for his more than 190 employees is the No. 1 reason he’s proud to be an independent tire dealer. A close second is being able to give back to the community when there is need.

“Providing a living and a career for so many of them, that’s what makes me the most proud,” Chase says. “Someone might have started as a tire changer or mechanic and have worked their way up to service manager or store manager or sales. That kind of thing happens an awful lot. If you can help someone start a career, be successful and have a career for life, that’s one of the fun things about the business.”

As far as community involvement, Rice Tire does its best to be generous to a variety of groups and charities.

“We do just a little bit of everything,” Chase shares. “When needs pop up, we’ll jump in. Here in Frederick, they’re building a cancer center and they needed money for it…. We’re active in the Rotary here. In some of the other outlying towns, we leave it up to the managers to get involved. So there’s not one particular area we focus on, just as needs pop up we’ll contribute.”

Proud to Be a Tire Dealer: Chris Chase