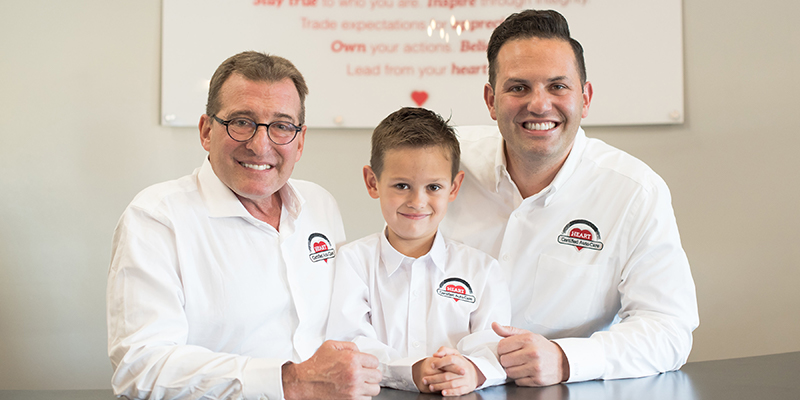 What started as a trade magazine being sent to his desk with a map of the largest auto repair and tire chains in the country ended up being the spark that ignited a lifelong goal.

What started as a trade magazine being sent to his desk with a map of the largest auto repair and tire chains in the country ended up being the spark that ignited a lifelong goal. It’s what inspired Brian Moak to purchase three locations from his father’s company, Duxler Auto Care, in 2009 when he graduated from college.

From that point forward, Moak set out to achieve his goal and find the best way to expand his new business venture across the nation. Earlier this year, Moak started to make his dreams a reality by rebranding the company to HEART Certified Auto Care, and announcing his plans to nationally franchise his company. 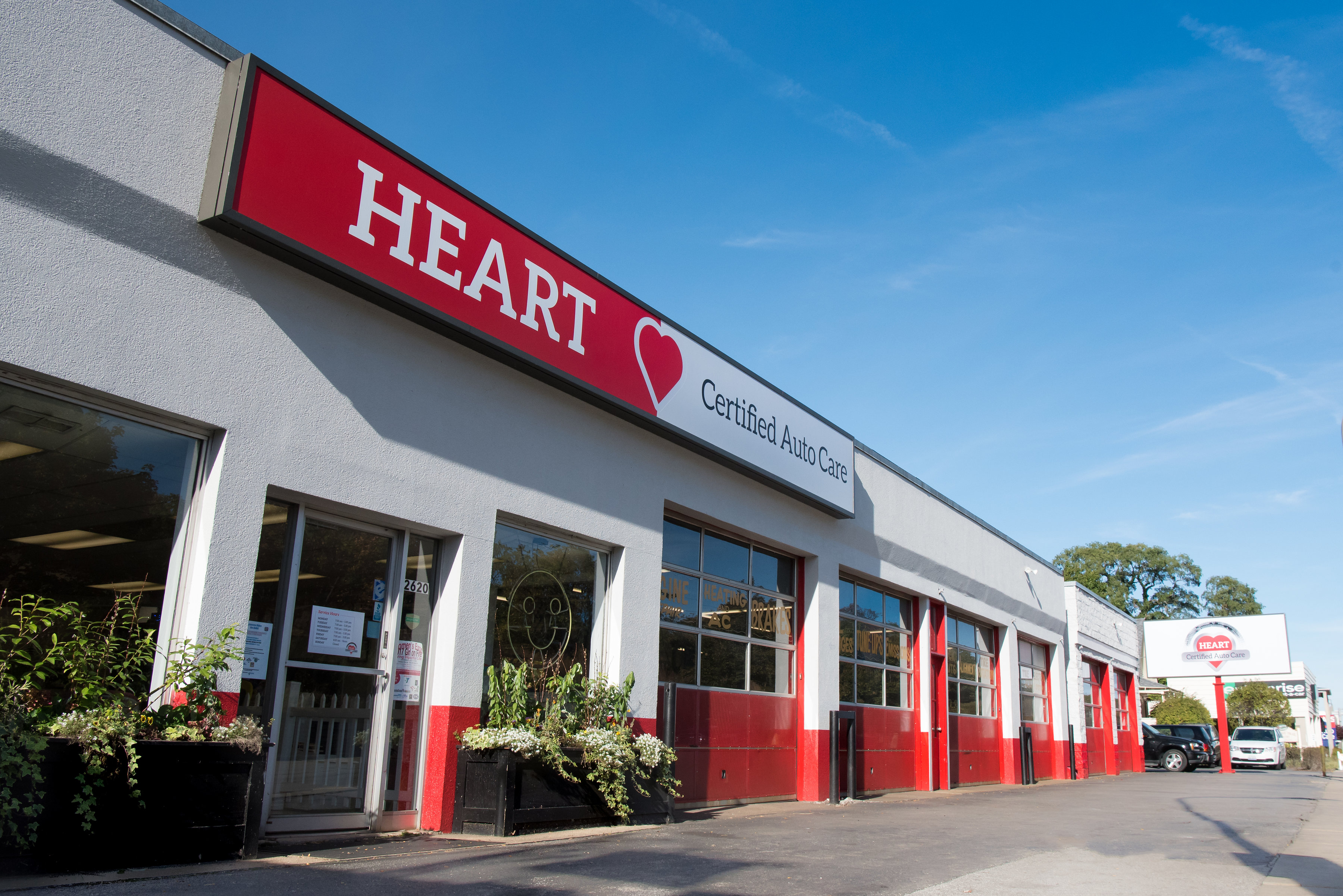 “If you think about franchising, what other opportunity can you grow and at the same time create massive opportunity for those involved,” says Moak. “The idea of creating franchise owners that could join the mission, get involved, and could grow their own legacy became a very strong contender for the growth plan and ultimately, that was what we decided to go with.”

Currently, Moak is in the process of thoroughly vetting applications to ensure the perfect fit to partner with him as franchisees, adding that there has been a significant amount of interest from the Midwestern region of the United States. 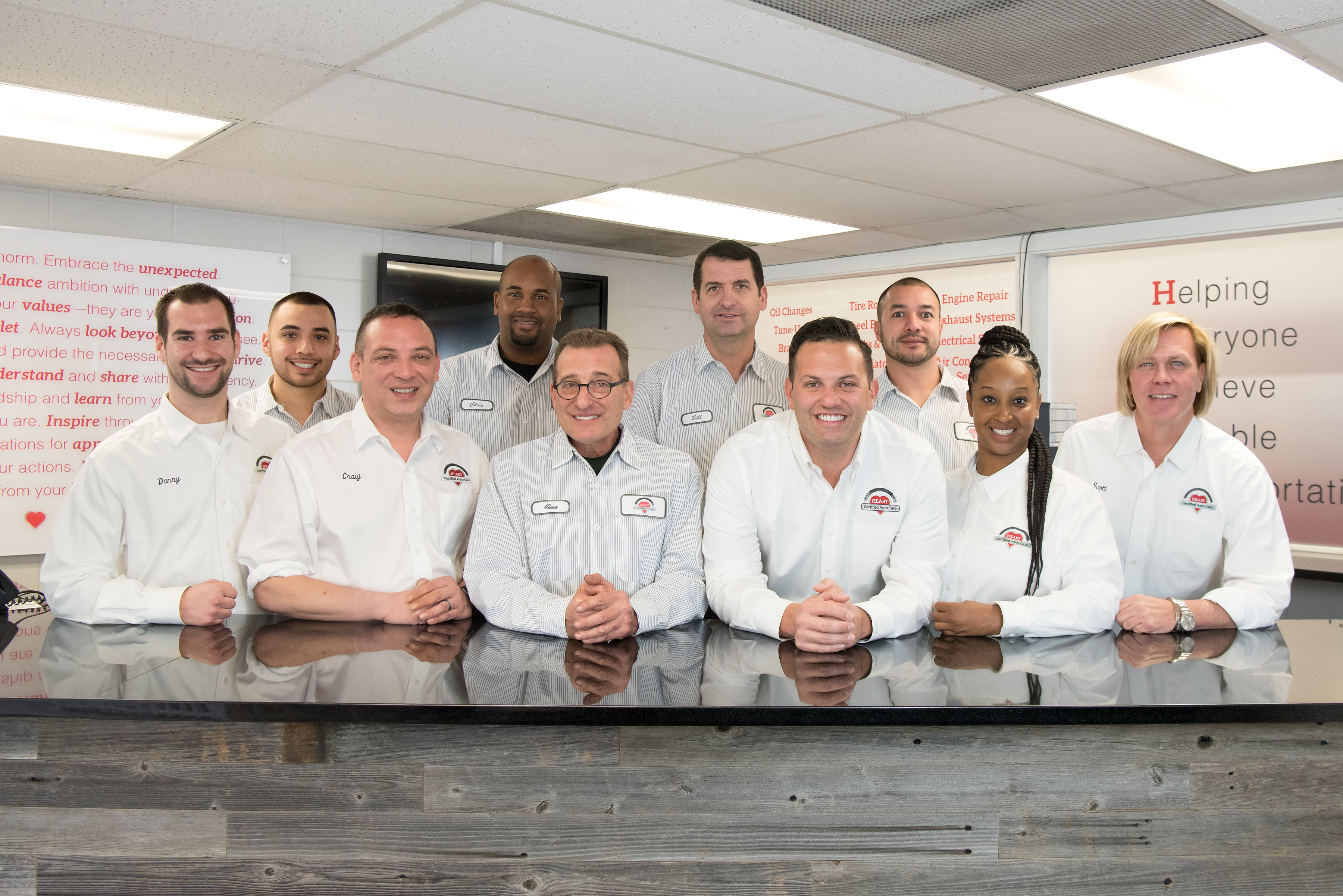 Moak says that during this process, it’s important to him that all of his shops and future shops maintain their integrity and commitment to the values already established in the company. He emphasized that there are two sets of customers: the one that walks in the front door, and the one that walks in the back door to clock in. He added that it’s important to create an environment where both receive the best experience possible.

“This is a tough industry; nobody’s ever happy to come in and see you. It’s not a candy store, and it’s not a place where customers are generally happy to come in,” says Moak. “But if we can take that and turn it into a stressless situation and educate somebody and make them feel empowered about something that they came in feeling vulnerable about, then we’ve accomplished our goal.”

This kind of lifelong passion for the tire and auto industry doesn’t just develop overnight and, like so many others, Moak came to love the industry during his childhood from working alongside his father.

“This business is in my blood. All my friends, their dads would go off to some office all day and mine was like Mr. Fix-It. He could fix anything,” says Moak. “It was the coolest thing to go to the shop and be around a group of people that were working with their hands and putting in a real honest day’s work.”

Moak’s now-retired father, Glenn, still puts in a couple of hours a day at the shop and has become an in-house mentor for anyone seeking advice.
When he’s not working, Moak is spending time with his seven-year-old son who has already shown an interest in his father’s business.
“I’m in a meeting the other day and I come out into the shop and he’s covered in grease, under a car with someone having a ball,” said Moak. “So he’s having the same experience that I had, and it’s very cool to me.”

Looking towards to future, Moak strongly believes that HEART Certified Auto Care could have over a 150 locations in 10 years.
“I believe that we have an amazing foundation to really catapult growth to the next level,” says Moak. “It’s been really fun building this company and making it as successful as it is. It’s exciting to know that we’ve got all this runway ahead of us so we can focus on what the future can bring.” 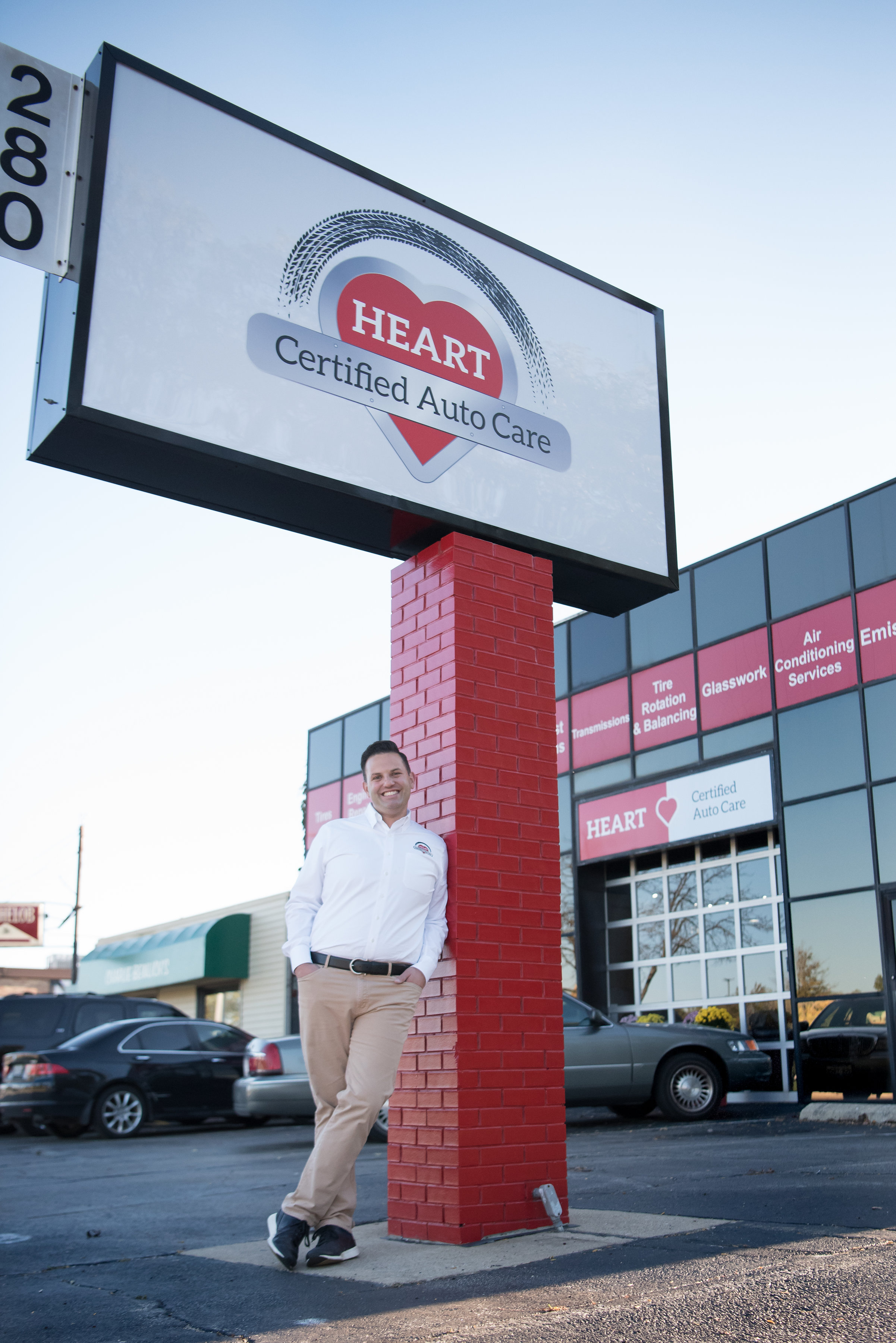 Advertisement
In this article:Brian Moak, HEART Certified Auto Care, Proud to Be

Up Close with Bridgestone's Riccardo Cichi

Bridgestone Names New President of Retail Operations
Connect with us