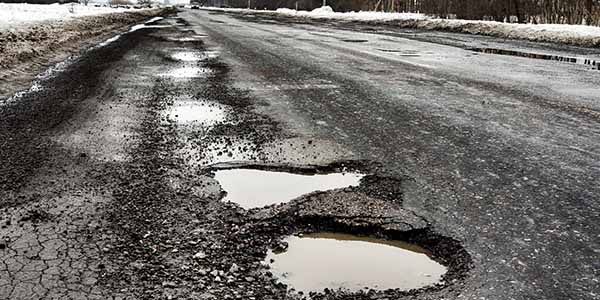 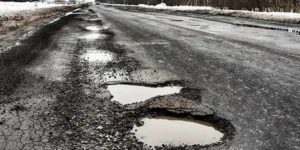 CarVi, the company behind a new AI-powered video driving assistant device, announced “Pothole Detection,” a new feature to its flagship device which notifies of lane departure and impending impact with another car. This new functionality collects pothole data allowing municipalities and states to take a more proactive approach to road maintenance creating safer roads for all.

Potholes and road conditions have a huge impact on drivers’ behaviors and damages caused. It is estimated that American drivers pay roughly $3 billion a year to repair damage caused by potholes, according to AAA. Over a five-year period, 16 million drivers reported their vehicles were damaged by potholes, from tire punctures and bent wheels to suspension damage. The areas most prone to pothole development are where drainage is poor (e.g., particularly where roads dip, such as the trough under viaducts), where vehicular traffic is greatest – especially heavy vehicle traffic – and where poor maintenance allows small fissures to deteriorate.

“Having the ability to work with municipalities to fix potholes across the nation is crucial to our goal of creating safer roads for all,” said Dinesh C, chief creative officer, CarVi. “Potholes not only cause damage and unnecessary expenses to vehicles and other modes of transportation, but deaths are continuing to soar as roads are left unfixed and holes becoming bigger.”

CarVi’s 9-axis motion sensor within the camera captures and detects the condition of the road. Then an analysis of this sensor data identifies probable potholes on road as well as identifying potential problems in the future. The video for a specific time frame is then used to review and confirm potholes on the road. This allows CarVi to identify possible potholes by advanced transfer learning as well as the deep learning techniques which is key information for the future of mobility.

In a preliminary trial in San Francisco, CarVi detected 300 potholes in 30 major areas affecting current transportation. The ongoing pilot program, which began in December 2018, allows CarVi to target key areas that are in urgent need of pothole patching. All of this can be accomplished by utilizing CarVi’s sophisticated technology and algorithms with contextual video data. Currently, CarVi is working with municipalities including federal transit agency in Illinois and Iowa as well as working with ThingCo in the United Kingdom.

Founded in 2014, CarVi is the company behind an AI-powered advanced driving assistance device that utilizes sophisticated algorithms with contextual video data. The company is headquartered in San Francisco, with additional offices in Chicago, Japan and South Korea.

Advertisement
In this article:AI, semi-autonomous, technology